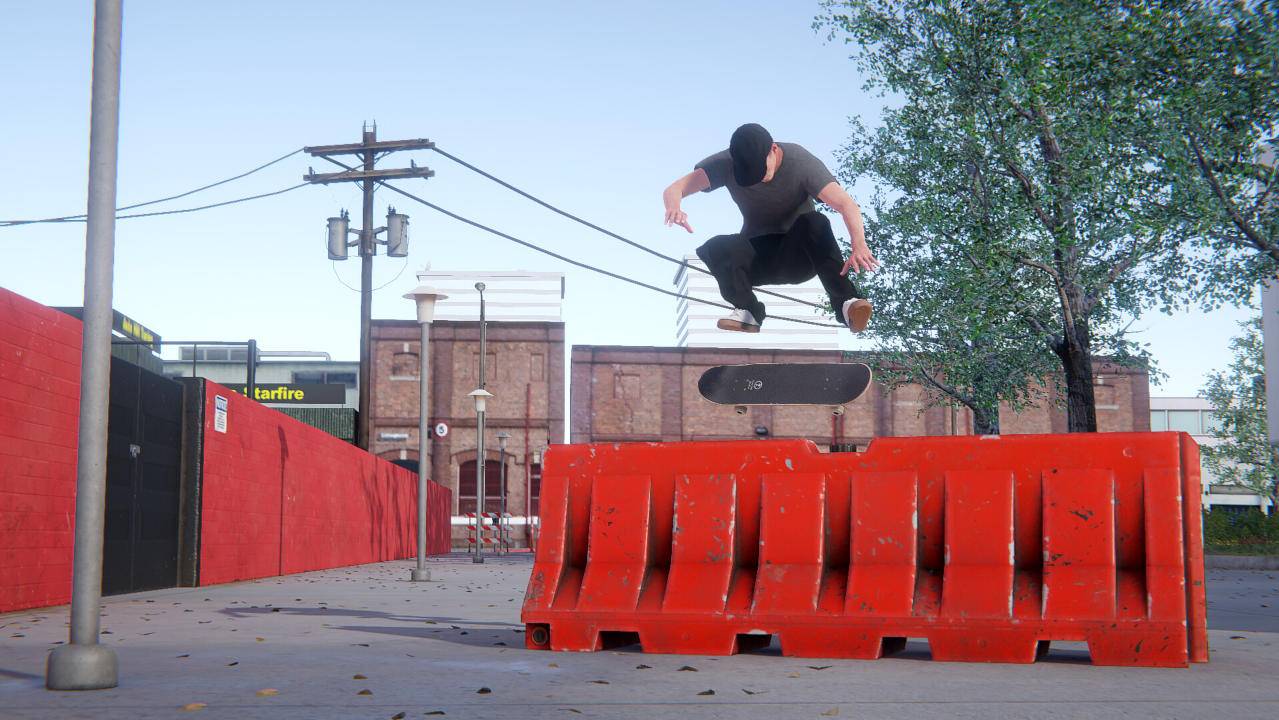 Easy Day Studios announced today that Skater XL, a game that delivers unparalleled access to skateboarding culture, is coming to PlayStation 4. Since its debut on Steam’s Early Access, Skater XL has spawned a massive community with more than 50,000 players in its Discord channel, thousands of “very positive” reviews on Steam and boasts several players who have more 1,000 hours of playtime. This highly passionate community has created thousands of video parts, mods, ‘fakeskate’ brands and even their own digital magazine. Their top request? – “Bring it to PlayStation 4!”

Skater XL will launch later this year on PlayStation 4, Xbox One, Nintendo Switch and Steam – making it the first skateboarding game to come to all major platforms in more than 10 years.

Skater XL is the first ever skateboarding title to give direct control of the feet and board at all times rather than canned trick animations, unlocking the creative potential of the player with sandbox-style gameplay. Create, combine, and style tricks as you hit iconic California locations where street legends have left their mark. Dive into the digital skate subculture with skate spots based on iconic real locations from the West Coast. With a huge modding community that has created thousands of maps, digital skate ezines, personal video parts, in-game brands, and contests, Skater XL celebrates the creativity and dedication of the skate community.

The PlayStation.Blog has posted a new article on how the controls work in Skater XL, so make sure to give it a read.

This control scheme is consistent through all parts of the gameplay, making it easy to learn and rely on when inventing new tricks and movements. See below where the same movements have been made on the sticks in different modes of the gameplay. The front foot is pushed left and the back foot is pushed right, creating the same movement of the board in each situation.