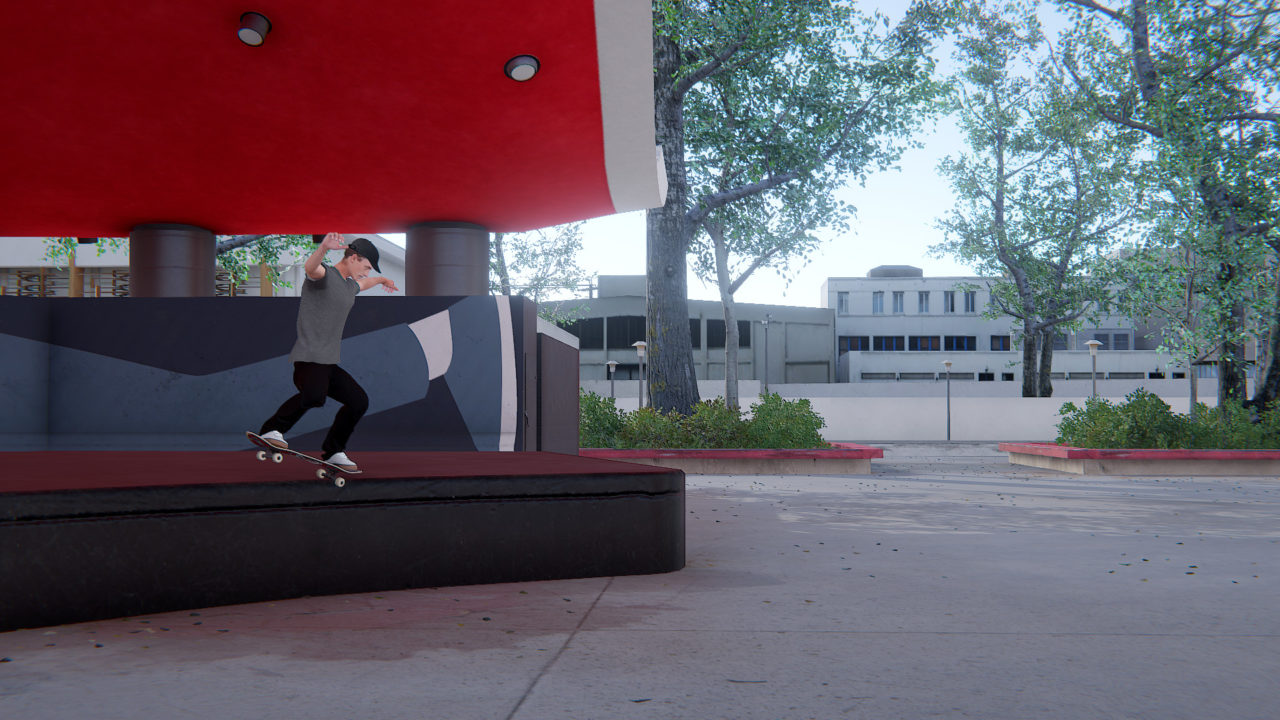 Easy Day Studios announced today that Skater XL will be launching on PlayStation 4, Xbox One, Nintendo Switch, and PC in July 2020. The team revealed that players will be able to skate as street legends Tom Asta, Tiago Lemos, Evan Smith and Brandon Westgate, or create their own custom skater when Skater XL launches this summer.

Skater XL will feature a downtown Los Angeles map that includes the LA Convention Center, the Staples Center and block after block of plazas, buildings, car parks and corridors that can be used to define your skating style. Skater XL is the first major skateboarding game to launch on all major platforms in more than ten years.

Since its debut on Steam’s Early Access, Skater XL has spawned a massive community with more than 50,000 players in its Discord channel, thousands of “very positive” reviews on Steam and boasts several players who have more 1,000 hours of playtime.

Skater XL is the first ever skateboarding title to give direct control of the feet and board at all times rather than canned trick animations, unlocking the creative potential of the player with sandbox-style gameplay. Create, combine, and style tricks as you hit iconic California locations where street legends have left their mark. Dive into the digital skate subculture with skate spots based on iconic real locations from the West Coast. With a huge modding community that has created thousands of maps, digital skate ezines, personal video parts, in-game brands, and contests, Skater XL celebrates the creativity and dedication of the skate community.