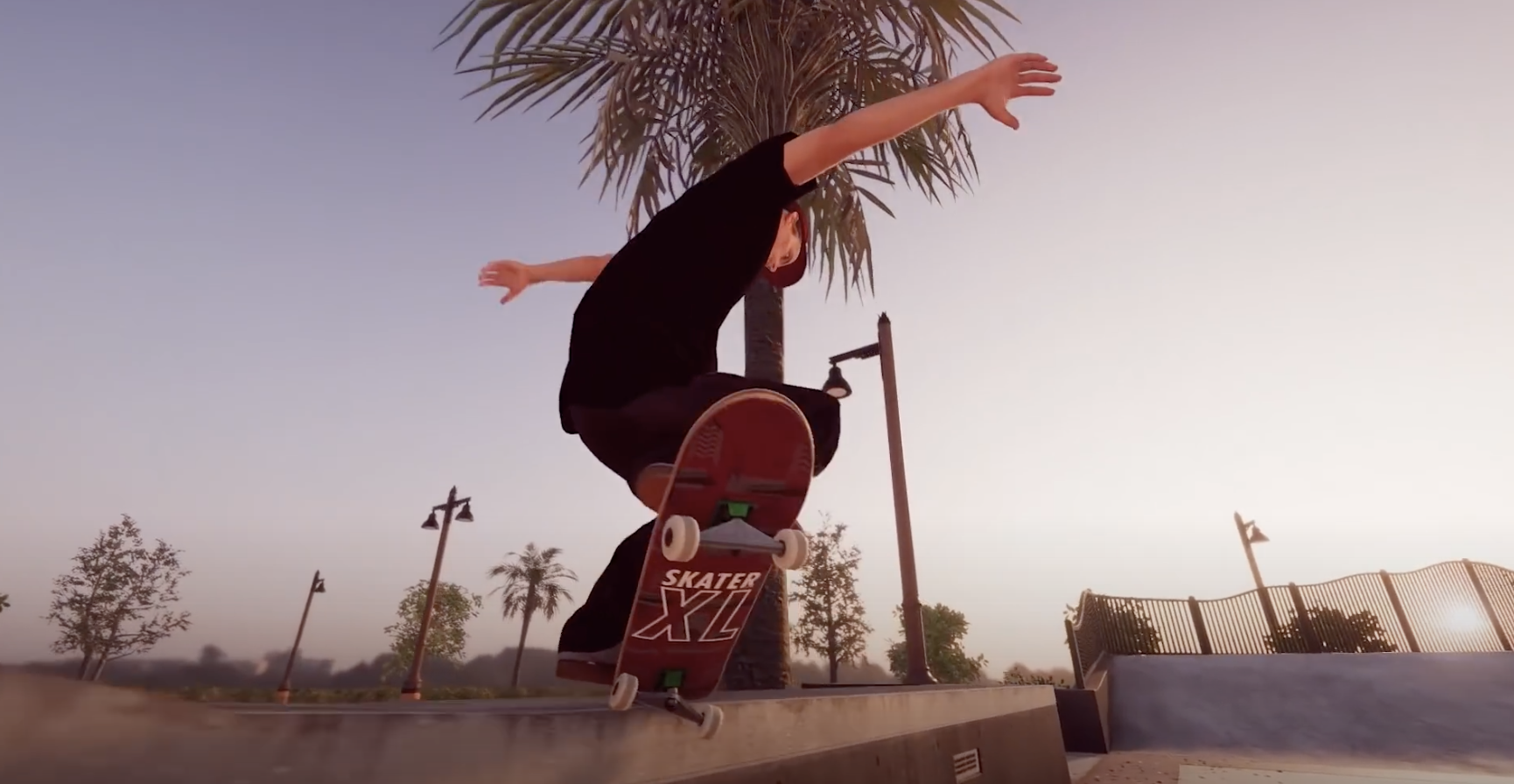 A new update has arrived for Early Access Skater XL users, adding transition grinds that give players a new way to hit the coping, a mini-ramp test map, and new board customizations to personalize decks, trucks, wheels, and grip tape.

Transition grinds (roll-in / roll-out)
We want Skater XL to give people access to every style of skateboarding including transition and ramp skating. This update includes the ability to roll in and out of grinds on transitions and ramp coping using similar controls to grinds/slides on other objects.

In order to properly give you the ability to test the new transition features, we have built a special warehouse test environment that houses a new miniramp for you to shred. While not a fully fleshed out map, it is super fun and will give you the chance to hone your ramp skills in preparation for the 1.0 update. You can access the map from the ‘Maps’ section in the main menu.

We know that one of the best things about skateboarding is customizing your setup and picking each component. To that point, we have added the ability to customize your deck, trucks, wheels, and griptape with a few options for each to start with. We have a ton more (see Brands/Customization trailer) coming down the pipe, but this is just a starting point to test and get you familiar with the mechanism.

Bumping out of grinds
Another highly requested feature added in this update is the ability to exit grinds early by ‘bumping out’. This allows you to pop out of grinds with a small nudge rather than an exaggerated pop out.

That’s just some of the additions and fixes in the latest update. To find out more, head over to the official Steam page.

If you missed our Skater XL preview, make sure to read it here.