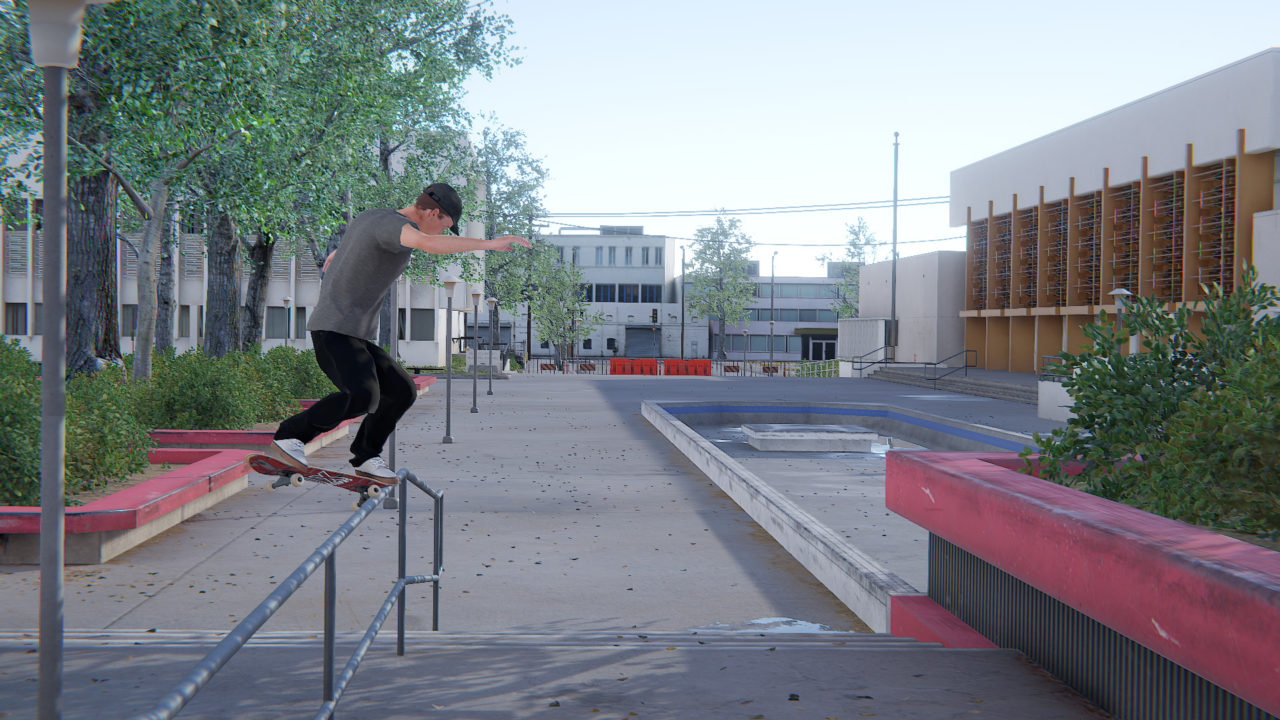 A new beta update is available now for Skate XL, bringing in quite a few community requested features. The addition of powerslide and revert mechanics open a new layer of style and expression to gameplay, in addition to allowing players to better control speed. New mocaped animations, remastered sound effects, the addition of replay clip length editing and camera speed refinement, and numerous gameplay improvements and bug fixes round out this massive update.

Read some of the details below, but check out the official Steam page for more.

There are plenty of other details in the patch that can be read on the official Steam page, including how to access the Skater XL beta. The game is available via Steam Early Access and is currently on sale for $15.99, through February 10.