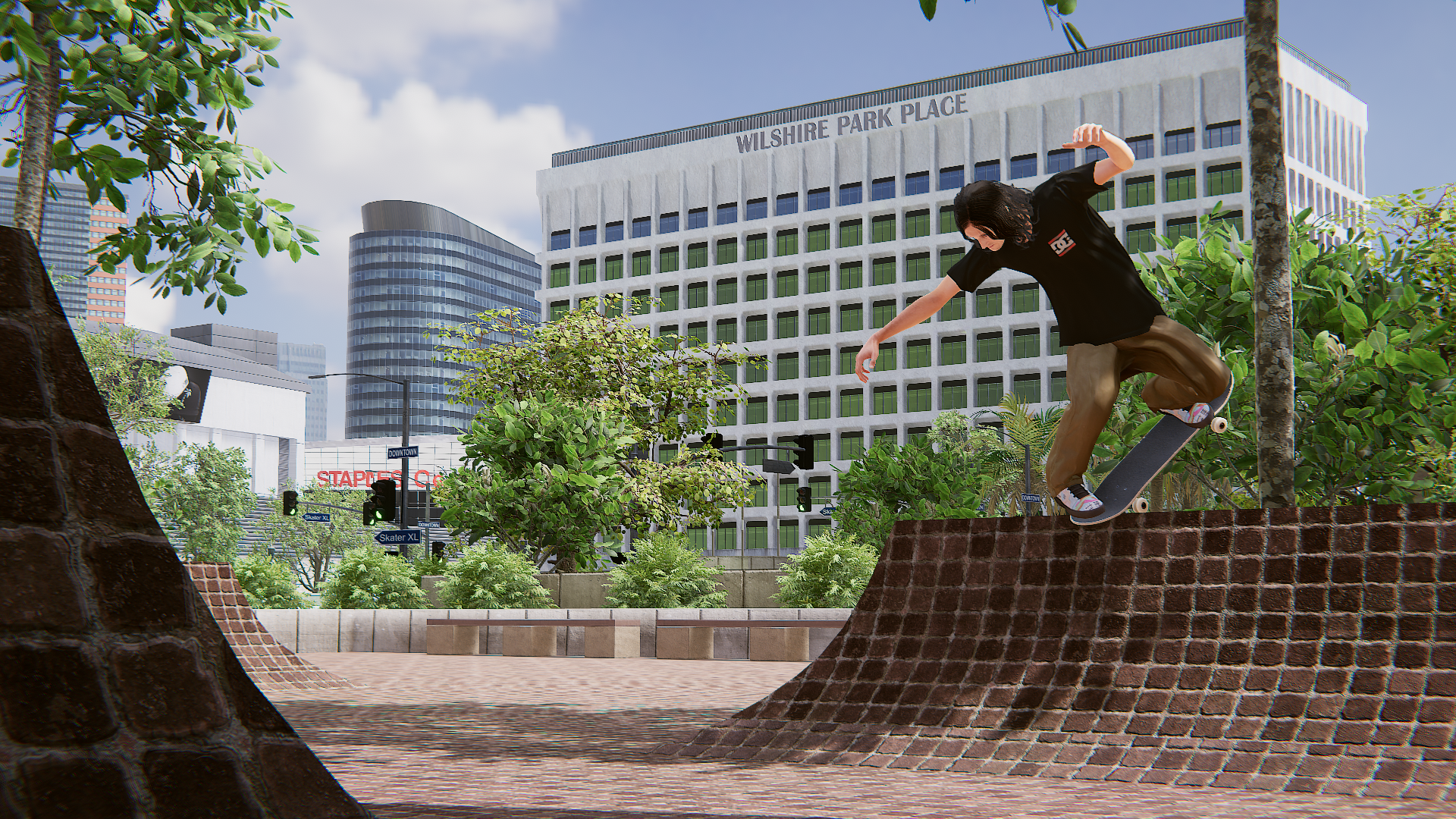 Easy Day Studios have released their Skater XL behind the scenes video, featuring Tom Asta, Tiago Lemos, Evan Smith, and Brandon Westgate. The video goes over the photogrammetry process of 3D scanning the skaters into the game, with over 100 DSLR cameras.

There is a lot of work that goes into transforming a real life human into a digital one. That journey begins with photogrammetry. The photogrammetry process involves taking shots of a person and clothing items on a rig of over 100 DSLR cameras which are then processed via several steps into three dimensional digital objects.

The team also revealed all of the soundtrack artists, you will hear in the game. The full soundtrack will be revealed at launch.

Skater XL launches on July 28 digitally on PlayStation 4, Xbox One, and PC, and at brick and mortar retailers for PlayStation 4 and Xbox One. The Nintendo Switch version will be released later this year.

Here are the key features in Skater XL.

Skater XL is unique in that it doesn’t have any tricks programmed into it, only control of the movement through the thumbsticks. Each thumbstick is connected to the corresponding foot of the skater and as the player moves the stick, the board instantly responds. Much like a musical instrument, the player has complete freedom, whether it be pushing to nail a line or skating free from.

The game is launching with highly renowned pros TIAGO LEMOS, BRANDON WESTGATE, EVAN SMITH, and TOM ASTA. Each skater will have their own gear that fits their style.

In Skater XL, players can shred legendary real-world skate spots that are home to some of the most iconic skaters and tricks in the world.

The possibilities are endless for players to personalize their Skater XL experience. Players can customize their entire look, including their skater’s gear with different tees, hoodies, hats and shoes.

COME PLAY IN THE SANDBOX

Each area is yours to explore. With the freedom of an open-environment, players will be able to push themselves, perfecting the subtle nuances of a highly technical trick or free form skate.

Dive into a passionate community with more than 50,000 members in Discord who create online zines, video parts, fakeskate brands, and hundreds of mods. Players can become part of a bigger ecosystem and join the digital skateboarding subculture where they can share their creativity 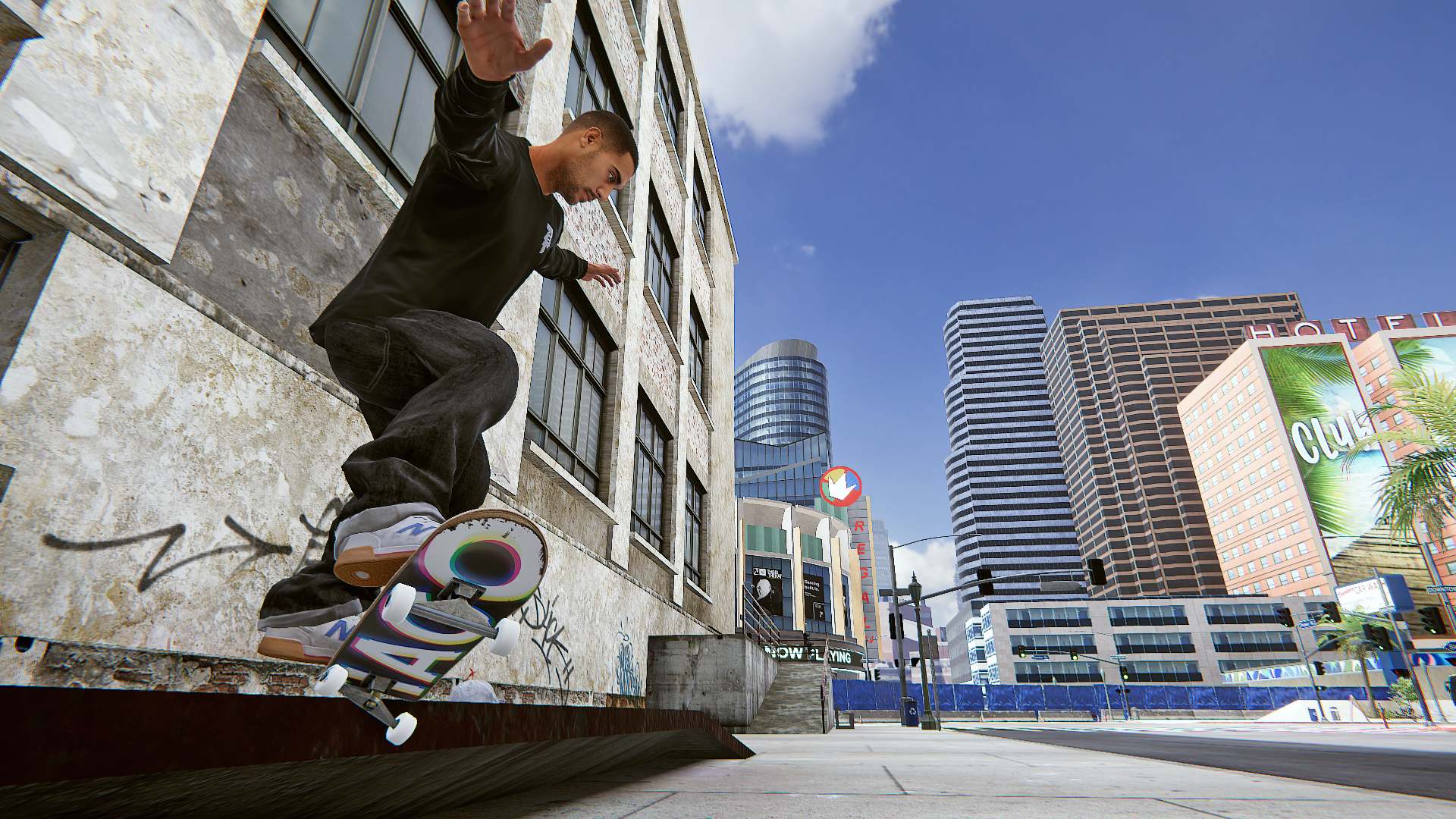 If you missed our Skater XL preview, make sure to read it here.

Skater XL Will Include 3 Community Created Maps at Launch, With More On The Way - Here's a New Video
Skater XL Trailer - First Look at The Big Ramp