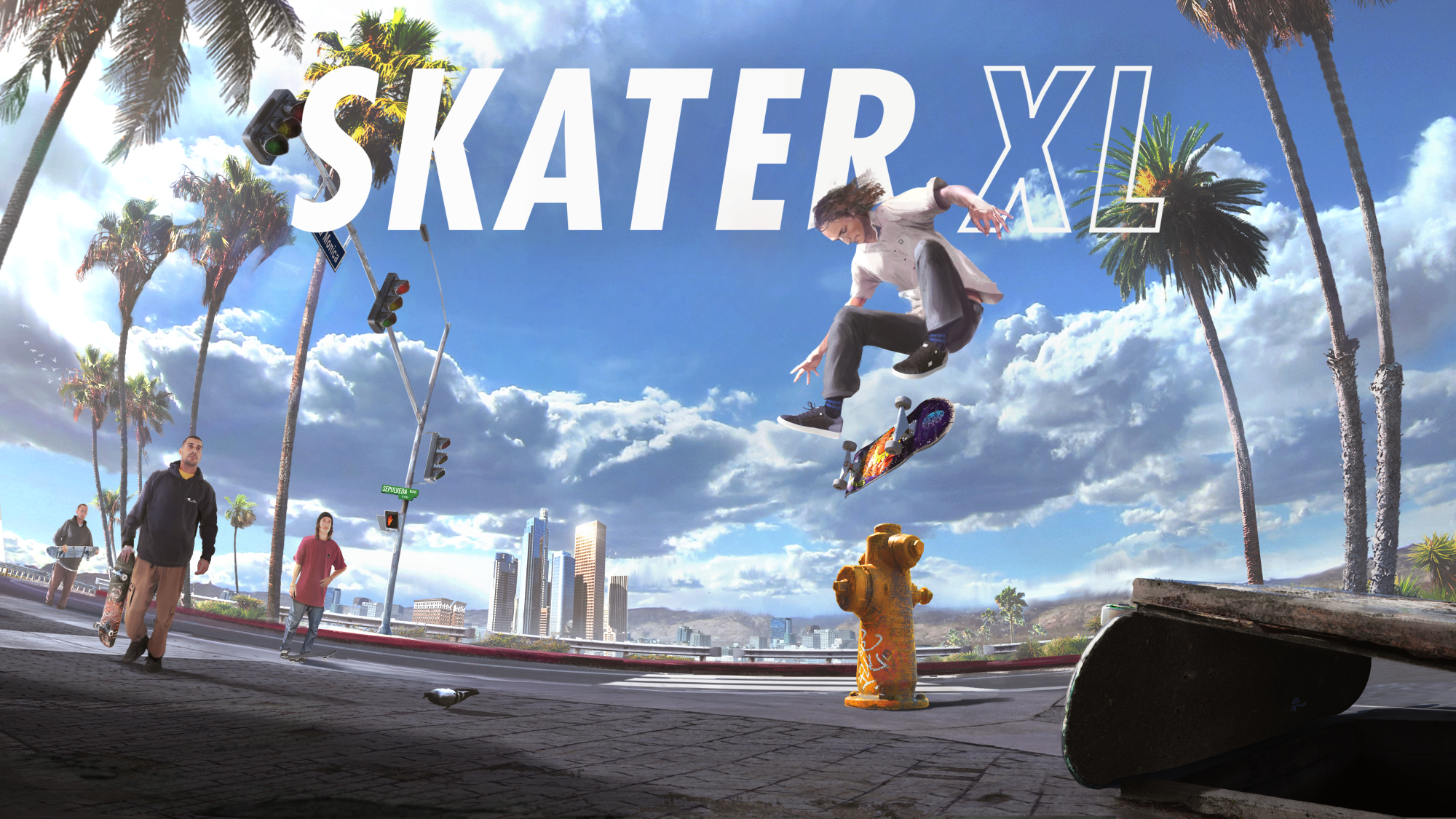 Even as a non-skating kid growing up, being introduced to the Tony Hawk series was life-changing in the sense that it introduced me to the world of skating, albeit in an over-the-top, physics-defying world. I learned terms like ollie, poser, half pipe and nose grab. Oh sure, I knew of these terms before my introduction, but never with the definition that was applied to them in this foreign world.

Now while the THPS series took the gaming world by storm, and it most assuredly did, I was a resister. I hated skating and everything that went along with it. Even with that mindset though, there wasn’t a chance I was being left out of the discussions at school, football practice or weekend hangouts where we would play THPS for hours as our bubble consisted of pizza, controllers and seeing who could outdo the other. The hours melted away every weekend, but as time progressed, as it always does, my enjoyment of skating and the TH series dwindled and did so rapidly.

Why is any of this important? Well, it really isn’t except for recently I re-entered the world of skating through the new game, Skater XL by Easy Day Studios. To be honest, I wasn’t even aware this game was dropping, but when given the chance to look at how it plays from a different perspective, I embraced the opportunity. That perspective is from someone who hasn’t picked up a controller to play a skating game in damn near a decade.

For those who are unaware, Easy Day Studios focused on more of an authentic approach with Skater XL and a control system that was intended to feel more natural or organic. Instead of simply pressing buttons and using the analog stick to navigate the game, I now was dealing with shoulder buttons and triggers to move around the venues within the game, and utilizing weight differential via analog foot placement to pop the board in ways to pull off certain tricks. 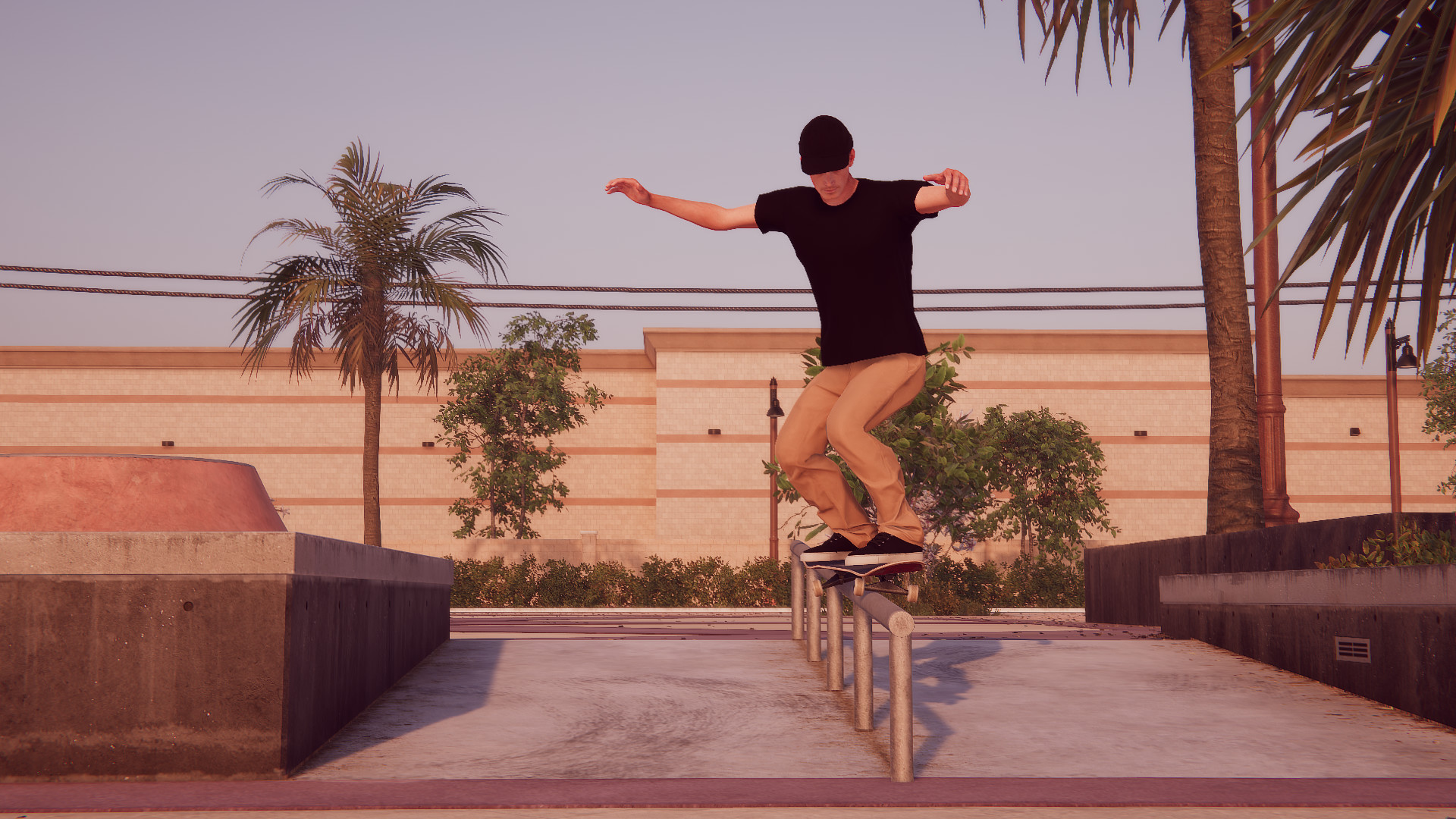 This is what I know after spending hours with Skater XL. The initial control shock was a bit much and had me contemplating turning the game off and never spending another minute in the world that Easy Day had created. I just could not grasp the independent foot movement and placement, and the movement felt disjointed, the worlds felt lifeless and barren, and the game did nothing to conjure up emotions of my childhood past.

I even went so far as watching my kids play the game to see how they approached it — the same kids who were oh so familiar with the THPS series. As kids often do though, they turned to dad for direction and guidance — of which I could offer none.

It was starting to feel as if a game Like Skater XL was just not intended for someone like me and was more geared towards real-life skaters. This is a realization that is hard to deal with, especially from someone who has reviewed a wide range of different sports games for over a decade. 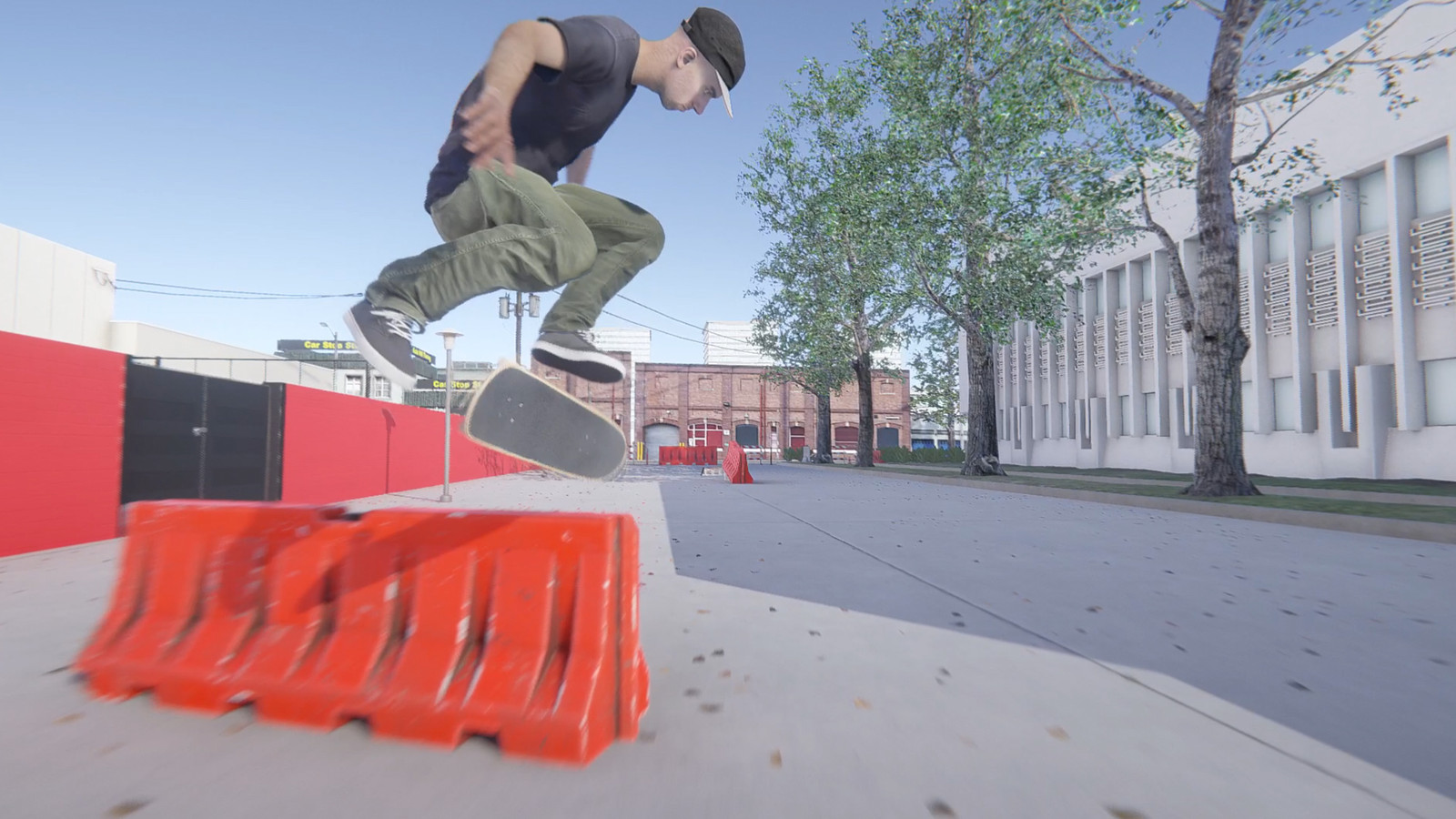 What I realized though was that the game felt this way because of my ignorance of the sport itself, not because of what Easy Day had delivered. I kept playing, regardless of how many times I smashed my digital doppelganger into a wall, car or any other obstacle that was available. Regardless, I internally persevered. I forced myself to understand the controls, how they worked, and how, when used correctly, blended very well with the world of Skater XL.

The game offers up a very nice set of tutorials, which if I am being honest, I didn’t give full respect to after firing the game up for the first time. Whether it was flips, tricks, power slides or grinds, the more time I spent in the tutorial section of the game, the more the controls came alive. So much of it was nuanced, and my lack of understanding of the basics is what created the lack of enjoyment in the title.

I found myself finally starting to understand how to pop my board up and grind a rail, which was impressive considering that at the beginning my only move was to go forward and crash a lot. The more I played, the more natural it felt, and the game really opened up. Now instead of thinking about how to control my skater, I was using my imagination to think of what my next move was going to be and how it could blend into another move.

What was even more telling is the fact that as the controls became second nature to me, the world that I once thought of as empty and lifeless now felt more like the world that my skateboarding friends enjoyed and embraced so many years ago. 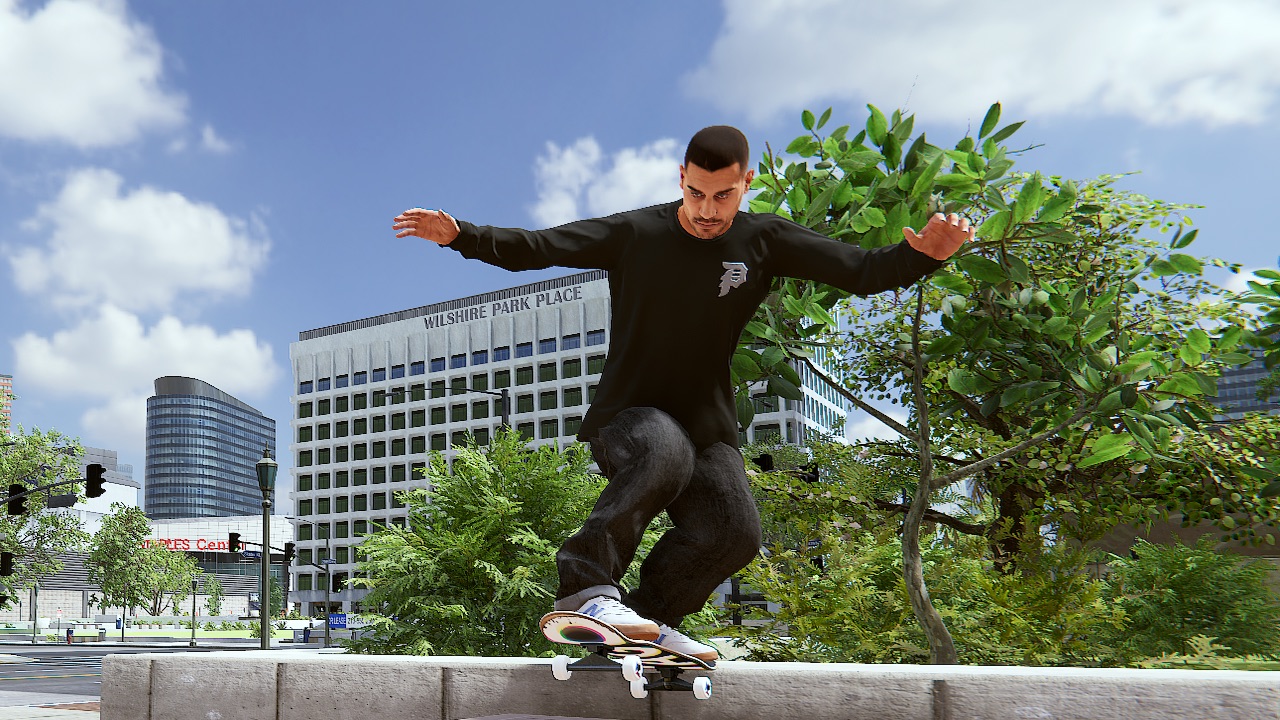 As my time came to an end with Skater XL, I realized that my issues with the game weren’t really a game issue at all, it was a personal issue of bias bleeding through and allowing my lack of interest to become a mountain of frustration. Having this understanding changed my entire mindset towards the game itself, and allowed me to give it a fair chance to prove its value.

Does this epiphany mean that Skater XL is going to be for everyone? Probably not (not everyone will be paid to beat their head against the wall until they have a breakthrough like me). What it does mean, at least for me, is that my appreciation for what Easy Day created and delivered grew with each hour that passed. The more time I spent teaching myself the controls and how they interacted with the environment(s), the more fun I had. There is a lesson to be learned here, I’m just not sure I want to admit to myself what that lesson was.

That said, if you have been on the fence about picking up Skater XL because of the same reservations that I possessed, I will tell you this that from a perspective of not enjoying skating or skating games: I found quite a bit of enjoyment in Skater XL after I decided to give it an honest chance.

Skater XL is available now for PlayStation 4, Xbox One, Nintendo Switch, and Microsoft Windows. We’re still working our way through our official review, but that will be live when it’s ready as well.