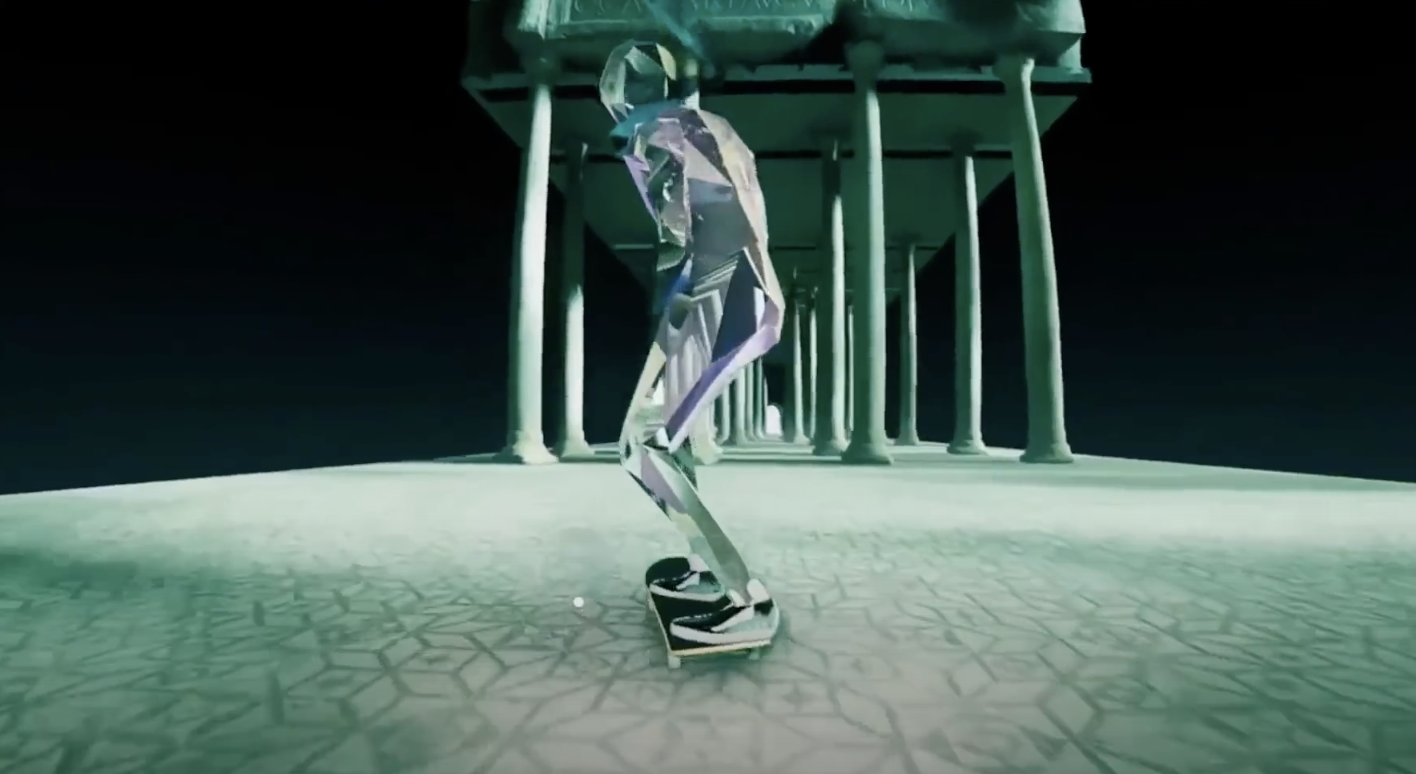 IGN has posted a trailer for Skate Story. Yup, another skateboarding game. But this one is a bit different. Actually, it’s a lot different. IGN describes it as a psychedelic skateboarding experience, with an aesthetic like Superhot and controls like Skate.

Yup, I’d have to agree. It looks like a skateboarding game on acid and I need to play it NOW.

The trailer shows off the controls system and it really looks good. Sam Eng, who is currently the one working on the game, mentions the controls are a crazy mix between many different skate games. The idea is to frame the beauty of setup. Oh yes, I love how that sounds.

The beat in the trailer is stuck in my head too, so don’t blame me for playing it a few times.

Skate Story is coming soon, according to the official website. No word on whether it’s a PC game or if it’s coming to console, but you can sign up to get up to date information.

The controls are a crazy mix between many different skate games. The idea is to frame the beauty of setup. pic.twitter.com/1DvSqCWVvT