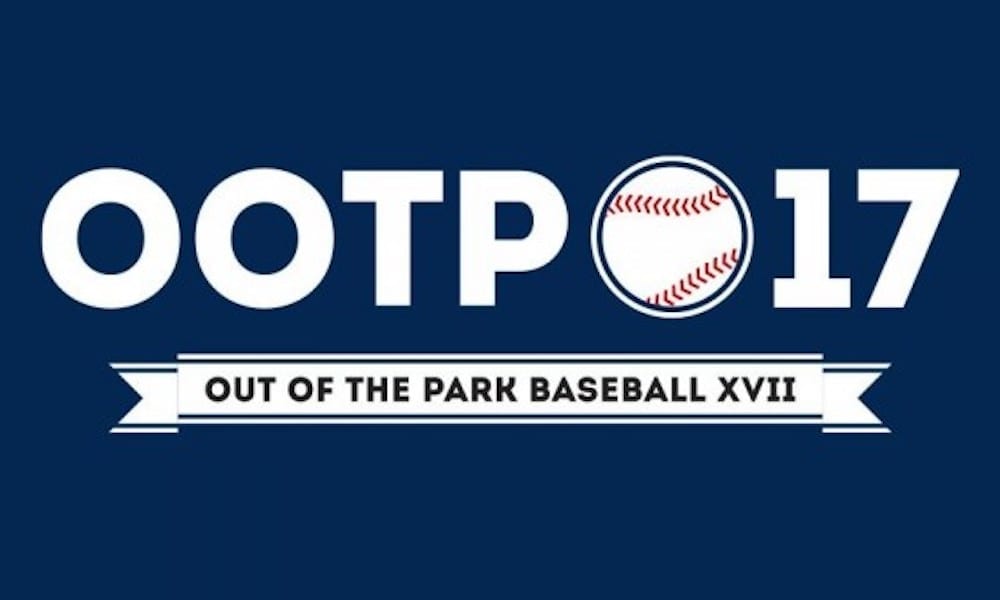 The non-waiver trade deadline has come and gone. In 2016, it was a relatively quiet one. Sure, there were a lot of trades, but we just didn’t see the blockbusters or big names moved like we have in the past. Even some recently active teams, like the Phillies, remained quiet on Monday.

But what if things had played out differently? What other big trades might have been executed with even just the most minor of changes?

Using Out of the Park 2016, here are some “big” trades that went down on a simulated July 31st (OOTP uses the traditional date in its simulation).

Marte and cash (PIT) for White and Radziewski (HOU)

In this simulation, the Pirates were only one game off their actual record (54-50 as opposed to 53-51); in both cases, they are very much in the Wild Card hunt. So it may have surprised fans in Pittsburgh to see Marte moved. However, White represents a top 10 prospect in this game and is having a great rookie season. Meanwhile, the struggling Marte represents an upgrade for Houston’s outfield in a simulated year when they are atop the American League West.

The Phillies did what they didn’t do in real life and traded (gave away?) Jeremy Hellickson to the Twins for two mid-level prospects. It’s an odd trade for the Twins, as they are just as far away from the playoffs here as they are in real life. While the trade is a strange one, both teams’ records in this simulation are nearly identical to reality.

Wilson and cash (ANA) for Castro and Castillo (NYY)

The Yankees, here only 2.5 games out of a Wild Card spot, traded for veteran C.J. Wilson (3-1, 3.38 ERA) to solidify an under-performing staff. For the Angels, they pay all of Wilson’s contract while gaining a couple of nice young infielders. Seems like a bit of an overpay for the Yankees…

And…that’s about it. The trade deadline in my OOTP simulation was even quieter than the actual one. To the game’s credit, it got four out of six division leaders correct, including the Orioles, Indians, Nationals and Cubs.

What interesting trades have you seen or pulled off in either OOTP or MLB: The Show during your deadlines?

Cancel reply
Continue Reading
You may also like...
Related Topics:mlb trade deadline, ootp 17, out of the park baseball 17, trade deadline

Out of the Park Baseball 17 Picks Dodgers to Win NLCS, Advance to World Series