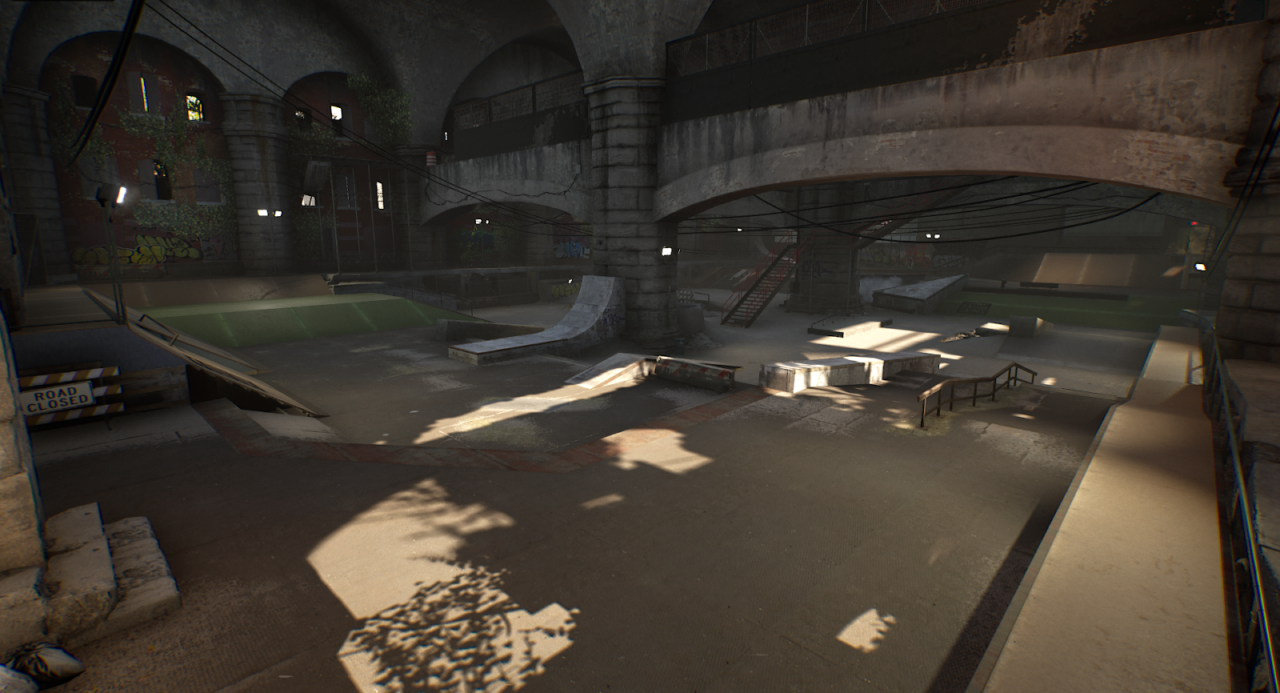 After a setback in October 2019, Crea-ture Studios has teamed up with iLLOGIKA, a local experienced studio, who will be working on the Xbox One version of the game, scheduled to release in the spring.

This will keep a dedicated team working on the Xbox One version, while the PC team can continue improving and building on what Session is today. For those that don’t know, you can purchase it on Steam, via Early Access and get involved as the game develops.

Not sure what Session is all about? Our own Josh Houtz wrote about it in November 2019, you can read his impressions here.

The first thing you notice with Session is the controls, which are unlike anything we’ve seen before in a skateboarding video game. Yes, Skate brought realism to the video gaming world, but what Session has done is take that one step further. Instead of being able to do tricks with the flick of the analog stick, you must now use both analog sticks cohesively to pull off even the simplest of moves.

For those of you currently playing on Steam, a new update is available, giving you access to the crea-ture park, new grind and slide animations and better physics. Smiths, Feebles, Willys and Over Willys are now more stable and lock-in easier than before.

The new trick system allows the controls to feel more responsive and accurate. Your skaters’ orientation when landing, now affects your speed and the chances to slam your face on the concrete. The skater will now look forward after landing 180’s into grinds and landings. You can also play your friends online in the latest update.

There are quite a few more fixes and additions in the latest update, so make sure to check out the official Steam page for more details.

Also of note, make sure you’re following Session’s official Twitter account, as they tend to post some gnarly videos of some of the new features they are adding.

Play your friends GAMES OF SKATE online with our new update!! Tag someone you could destroy in a game in the comments 🤝

Session is currently 25% on steam until the 26th! pic.twitter.com/LmmClPH1YE

New option for Brooklyn Banks layout is available if you prefer double sets and rails over the real life layout of a random open area and 3 tables, to each their own right? Look for this under the “experimental” settings 🤝

🗣SESSION’s on sale 25% off until the 26th on Steam pic.twitter.com/oQJpgkMuYD