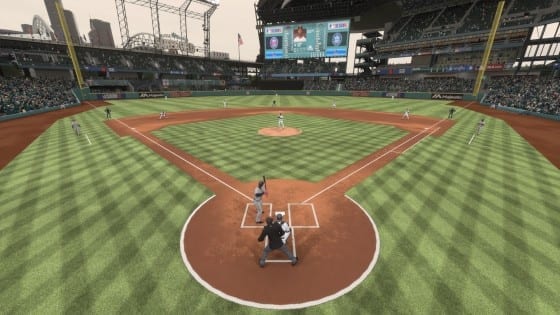 A big round of layoffs has hit SCEA San Diego, with a reported 50 employees laid off today.

“Sources close to the studio have confirmed that approximately 50 employees have been laid off, and that the layoffs impact both studio execs and regular employees alike. Sony San Diego Studio was also previously responsible for producing Guns Up and Drawn to Death, two online games on PS4. No clear reason for the layoffs was given at this time, but our sources say that Sony appears to be moving away from live games development. A separate source believes that the developers behind MLB: The Show are still with the company.”

There are rumors The Show team was not affected by the move — but we have no concrete information to validate those at this time. With The Show being such a banner product, it would be quite a strange and unexpected move if there was movement to shrink or eliminate the dev team.

Update: It looks like ‘normal’ restructuring. The Show team is fine!

Definitely a bummer to hear of anyone losing their job though, we’re wishing those looking for new jobs today luck in their future endeavors.

MLB The Show 17 Cover Athlete Revealed on October 27 at 12PM EST, Any Predictions?