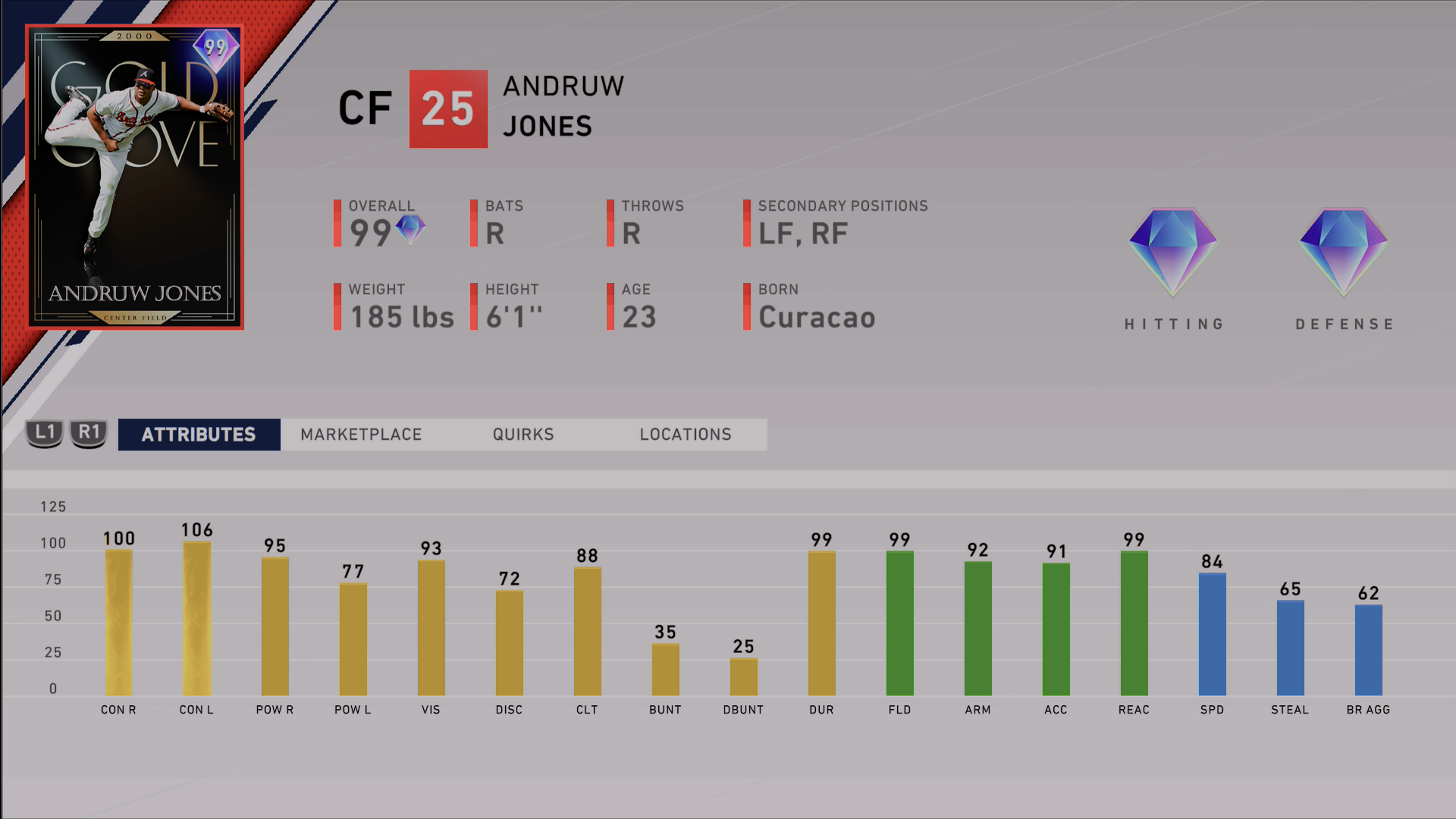 The Run It Back Conquest map, Showdown and 15 new players are a real boon for single-player fans, but beyond that, they’re big for people who care about Team Affinity or having a new chunk of sellable diamonds. Beyond that, for me it’s just good to get a bunch of new players who aren’t all high overall diamonds. Plus, it’s great to get some relievers in any form. I know some people are asking why “Prime Elvis Andrus?” is in this pack, but you know what, I like hitting with Andrus and not every diamond or player needs to be a 99 overall to have a purpose.

Run It Back Conquest 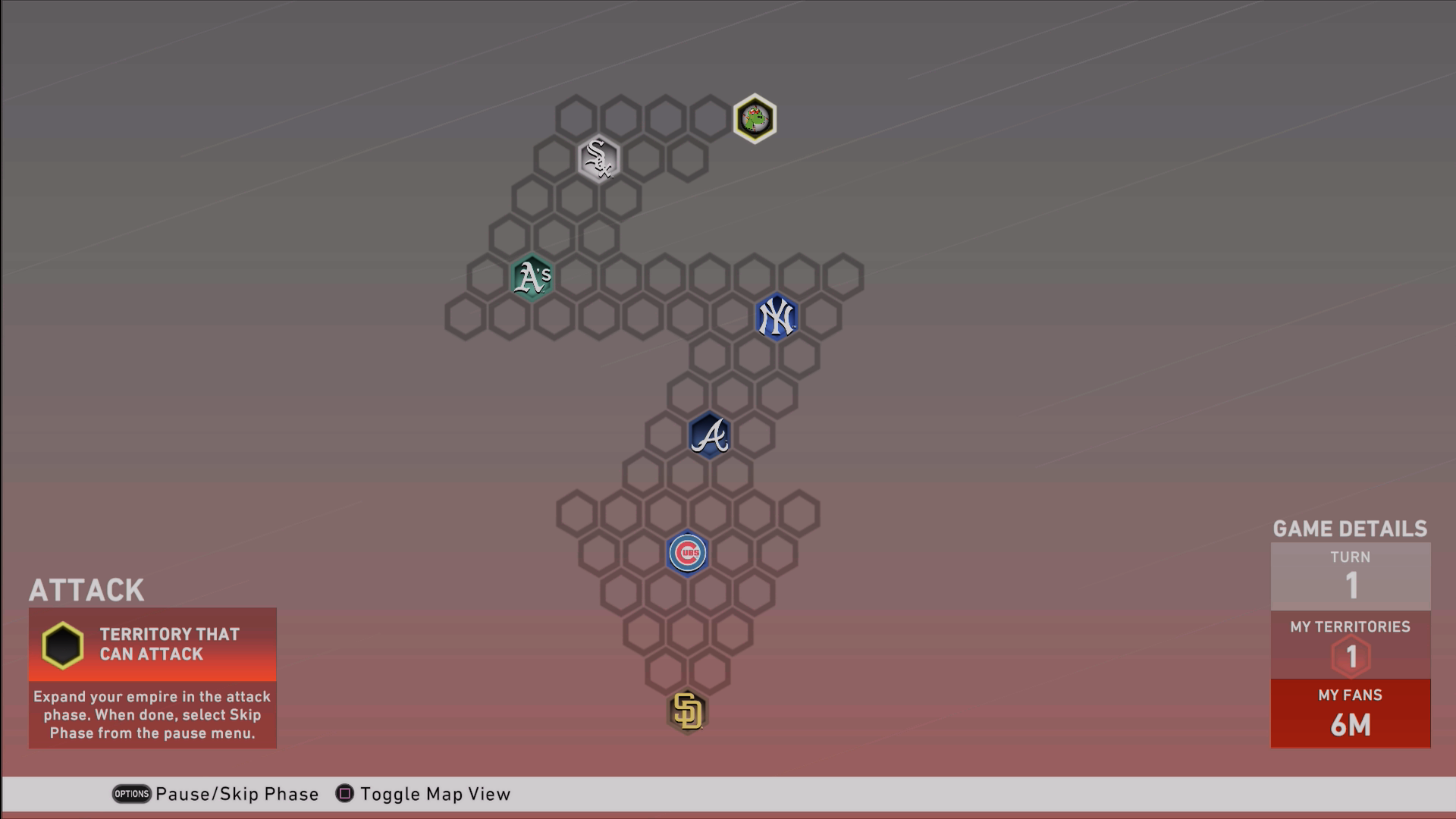 The Conquest map is very generous here all things considered. You only need to win six strongholds to get a choice pack, and it’s probably worth mentioning the choice pack works like most others where there will be weighted tiers (base tier, elite tier, etc.) to split out these 15 players so you don’t actually get to pick from all of the players each time.

Of course, JProGaming27 comes through with all the secrets of the Run It Back map as well:

Run it Back Conquest 👇👇👇 pic.twitter.com/vfnhVIVRpb

On top of the secrets, the first time through there’s some other goodies to earn:

It’s maybe a little weird the all strongholds prize is a Ballin’ Is A Habit pack, but the real prize is the choice pack so whatever. To be clear, you don’t get to re-earn all these goodies (except the final R.I.B pack) when you re-do this map, so it works like the original Willie Mays Conquest map that shipped with MLB The Show 20.

Run It Back Showdown 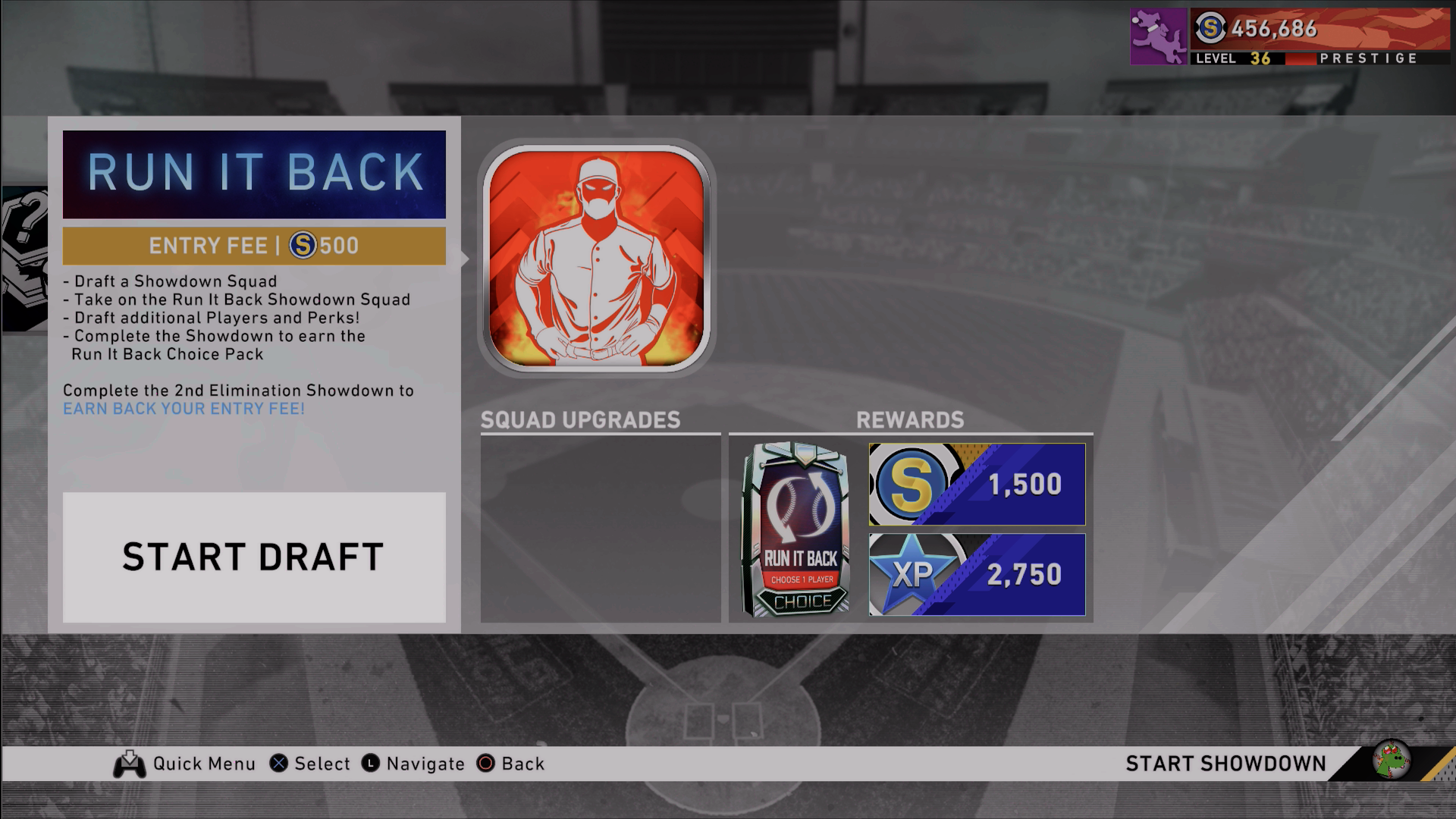 Two mini showdowns await you here before the Final Showdown. There’s nothing much here that’s exciting to get on repeat plays minus the 1,500 stubs and Run It Back choice pack if you knock out the final challenge. In theory, this is more efficient than even the Conquest map if you just want the pack as you’ll only be down 12-0 if you skip right to the Final Showdown, and you have 16 outs to beat one of the Run It Back pitchers each time. The Final Showdown is also only on Veteran, which is not bad at all even with the shenanigans of Showdown.

Run It Back Players

So it makes sense to probably group these players and discuss them a bit that way. But, again, the big thing here is these are sellable and you can also use them for Team Affinity collections, which could be big as we approach Team Affinity Stage 4.

Cancel reply
Comment on this article
Continue Reading
You may also like...
Related Topics:Diamond Dynasty, MLB The Show 20, run it back