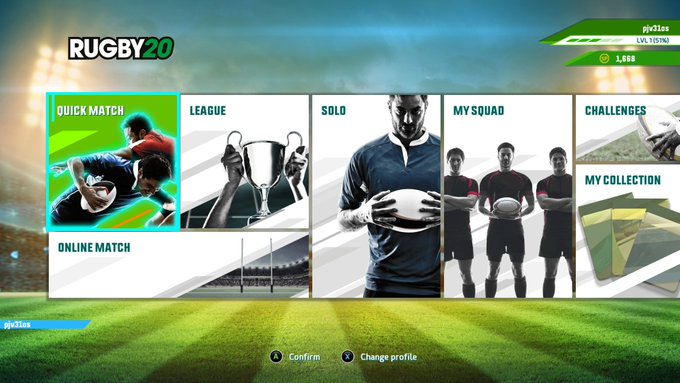 I will be the first to admit that rugby isn’t my strong suit. Going into this, I thought it would be nearly impossible to learn the ins and outs of the sport, but I was able to pick up the basics pretty quickly. Unfortunately, this also means I don’t have any other rugby games to compare this one to, so Rugby 20 serves as my introduction to the sport. On some level, I consider this a good thing because I have no biases or preconceived notions about the game, whether they be positive or negative.

With that in mind, my initial thoughts on the game after I ran through all the tutorials and played a couple exhibition games was that I really enjoyed it. I felt like it did a good job not only explaining the game mechanics, but also helping you understand the game of rugby.

In addition, I think there will obviously be comparisons between rugby and American football, but I’m seeing the appeal of the sport more than I did before. Anyway, let’s get to some deeper thoughts on the game now.

I like the one-button system of passing using RB/R1 combined with the right stick. It’s simple enough to pick up quickly and is accurate for the most part. It’s fun running down the field looking for another player behind you to get the ball to. It reminds me of a kickoff return in American football when there’s no time on the clock and you have to throw in a bunch of laterals. It’s fun.

Admittedly, I did not know the difference between the two. However, I find both to be fun. Rucks will happen a lot more often than scrums, so I got the hang of those pretty quickly. During these moments, I like to bring in a few players and try my luck. I also think they are relatively realistic in that that you don’t win every time. The CPU seems to be able to function well in these situations, too. 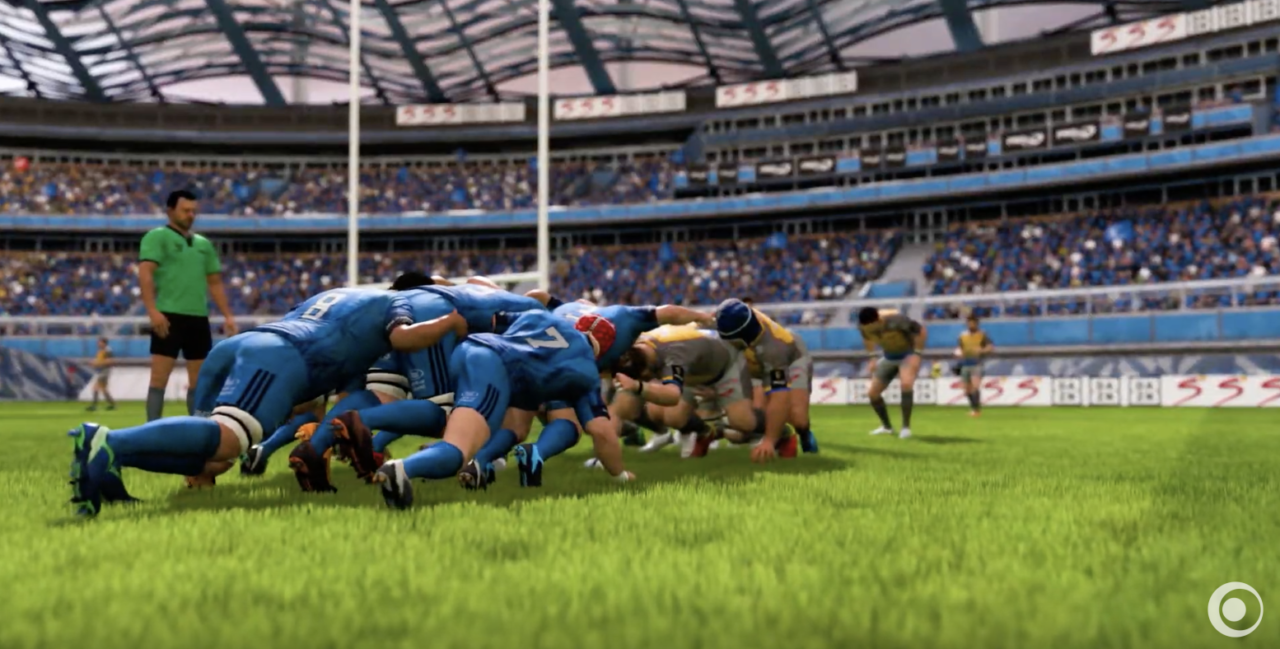 As far as scrums go, again, easy to pick up and learn. However, I’m not too sure I like the controls for this mechanic. Moving the sticks backwards and forwards while syncing the actions during the time it gives you, while also having to press the triggers/shoulder buttons is kind of monotonous and feels a little too inorganic. But still, I think it could be worse. From everything I’ve taught myself about rugby, these mechanics for rucks and scrums seem to at least get the job done.

I’ll also throw in the maul here. Unfortunately, in my time playing I really did not see any mauls. I don’t have any idea why either.

I really like the kicking aspect of the game. This includes kicking the ball forward to attempt to get it downfield, or a free or penalty kick. That being said, I seem to be pretty bad at it. I think the mechanics for the kicking aren’t very intuitive, but they’re not horrible either. Still, I always seem to miss my conversions. 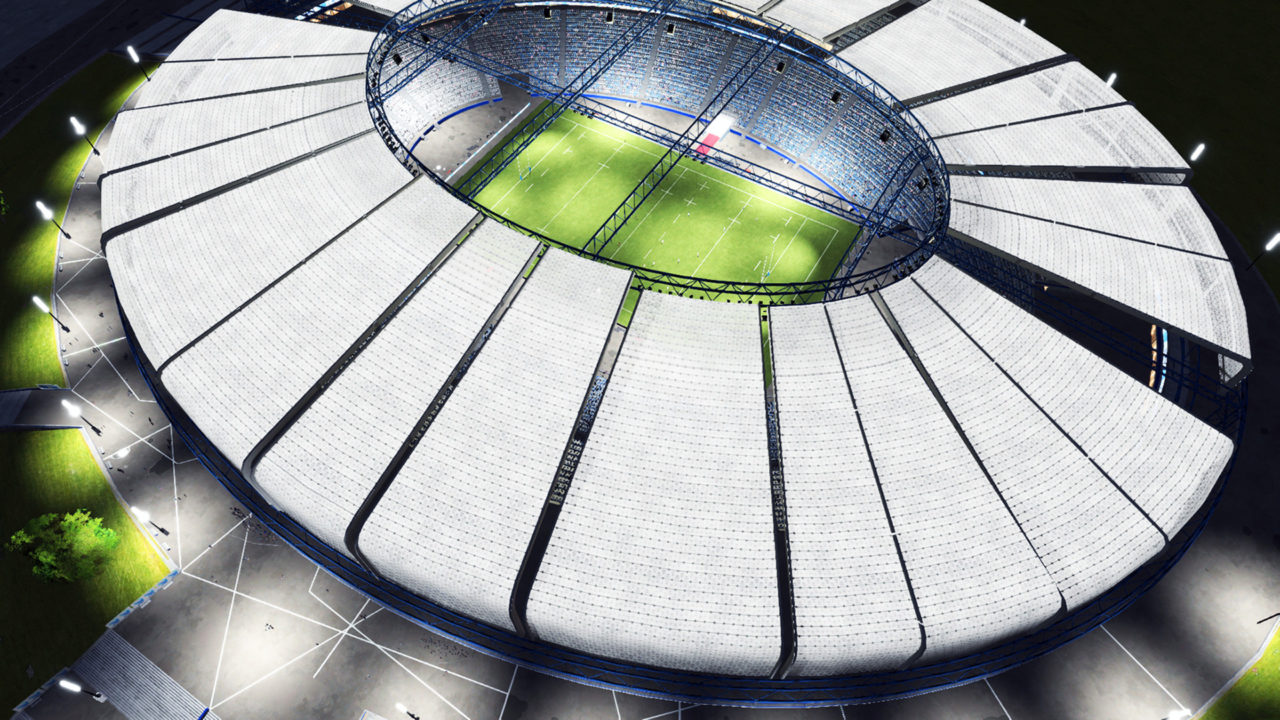 I have also tried to figure out how to do a drop goal but have not been able to pull that off. It just does not seem like you are given the option to do it — unless I’m missing it, which I very well could be. You can also kick the ball out of bounds to get a lineout or you can opt for a scrum. Simply put, it is fun and I would like to kick a rugby ball in real life to see how it behaves.

There are six total leagues, including Top 14, Gallagher, Pro 14, Pro D2 And Nations Trophy. All leagues have their real teams and players. In League Mode, you basically manage a team through a season. While it’s adequate, I would think most fans of the game would want a fully fleshed out franchise mode.

My Squad is basically MyTeam or any other Ultimate Team mode. You build your team by adding, selling and buying players. You can set your tactics and plays. You can also make a custom uniform for your squad, which is relatively extensive. You can pick any color and even choose the color of the ball. You can then play online matches or local. You also earn what they call SP for completing tasks. You can also buy what are called Booster Packs, which will give you better stats, or players on the higher-end scale of pricing. 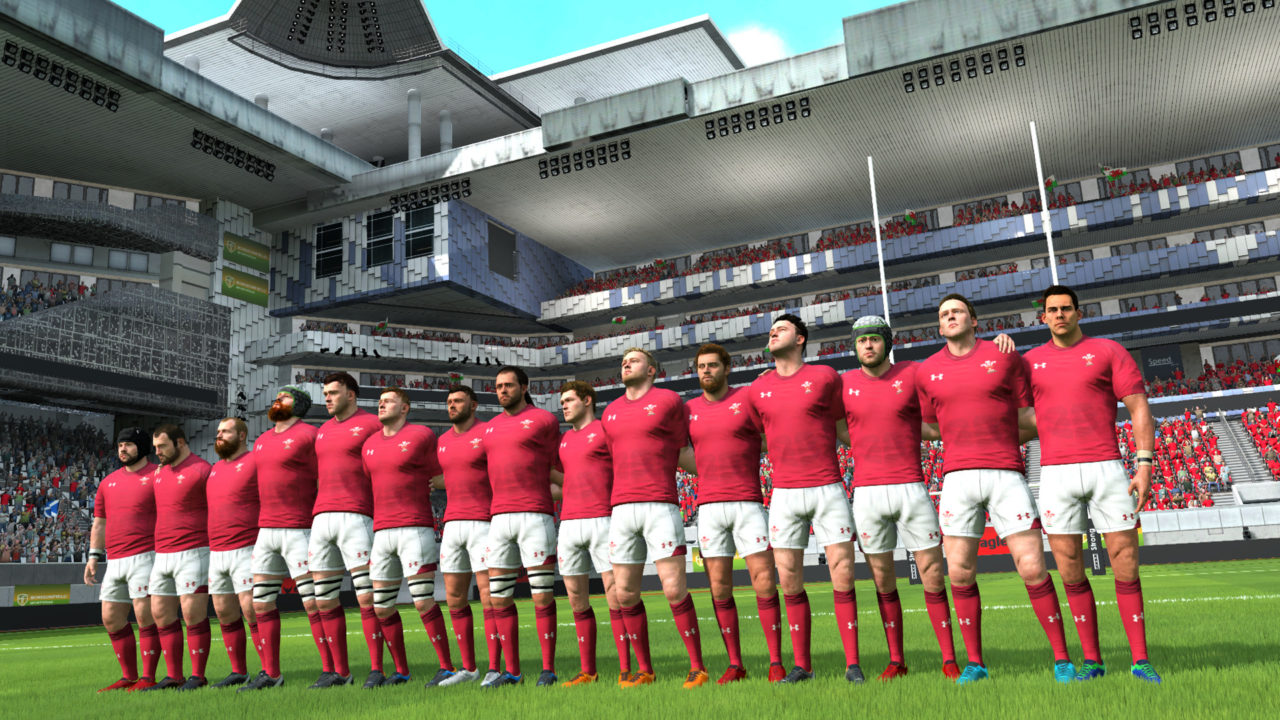 So in a nut shell, it’s a standard UT mode that works like you would expect.

Animations in this game aren’t terrible. They just aren’t very good or smooth. There doesn’t seem to be many types of running styles, and tackling is very hit or miss. You have to time tackles perfectly, otherwise the system is very unforgiving. The tackling animations don’t vary too much from each other either. Sometimes I will have a player who is carrying the ball just run into me, and if I don’t hit the tackle button he will just keep running and pushing me backwards. There are a few tackles mixed in that look better, and it’s usually the “big hits” that fall into this category.

In general, the animations seem robotic. This isn’t a game killer for me, but adding more animations to the game would make it a lot better. 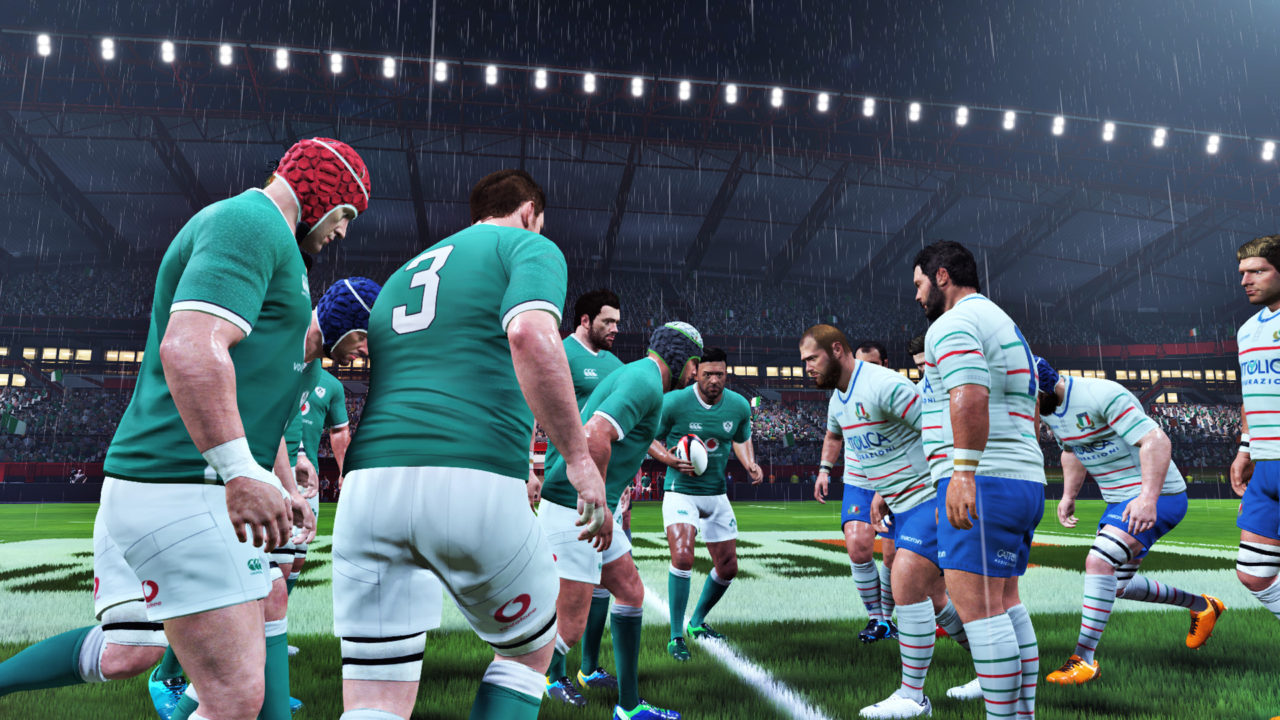 I feel like the graphics and player models could be better. The models are okay, but some players look way too hulking. I get that it’s rugby and these are some big guys, but they are a bit disproportionate. The field itself and stadiums look really nice. I just feel like by this stage in this generation of console gaming, the graphics should be better than they are in Rugby 20.

I’m sure there are veterans of this series who know the ins and outs of the game and will dislike it more than me — something that happens with most sports titles. But for a beginner like me, I enjoyed the game. I would say that if you have a passing interest in the sport, give Rugby 20 a try. If you’re a veteran of the sport or this series, then you probably didn’t even read this far.

The bottom line is I had fun and would like to try other rugby games now.

Rugby 20 Releases Today For Xbox One, PlayStation 4 and PC
Retro Bowl Review: A Mobile Game That Transcends the Platform