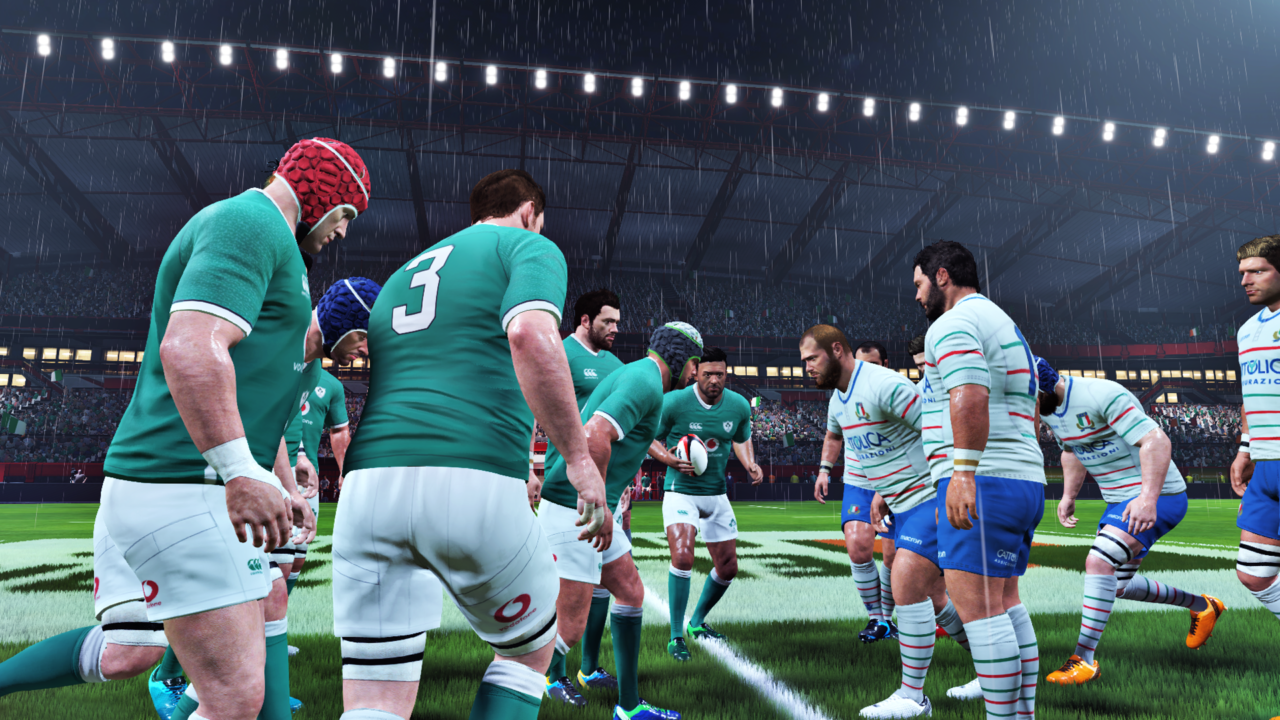 BIGBEN and Eko Software are delighted to announce the start of the first phase of the closed beta for Rugby 20, which will release on 23 January 2020 in its final version. The beta is available now for all players who pre-order the game on PlayStation Store and the Xbox Store.

The first beta phase begins on PS4 and Xbox One today, Thursday 12 September, and finishes 17 October. A second beta phase will directly follow on 17 October and will finish in early November. The exact end date and dates for the third phase will be communicated later. Preorder, play now and share your experience and feedback with the developers on the game’s official Facebook page.

After two years in development, the teams at Eko Software are thrilled to unveil Rugby 20. With a tight focus on simulation, this edition is the fruit of considerable foundational work between the Paris-based studio and various professionals. The goal was for players to experience all the aspects that make up modern rugby: tactical changes during matches, attacking pods, passing after contact and set plays. With the international competition just around the corner, Rugby fans will find all the sport’s essential elements in the video game.

Thanks to a reworked AI, the game is even more realistic and allows for true-to-life physical and tactical clashes. The motion-captured animations and improved player models provide a better game experience, and the gameplay benefits from various new features, including multiple set-play options during different passages of play.

Experience the intensity of the big matches

Play with the best national teams and biggest leagues in intense single-player and multiplayer matches, local or online: Top 14, Pro D2, Gallagher Premiership and Pro 14. Experience unprecedented tactical depth that recreates all the intricacies of the modern game. On the pitch, you can tweak your game plan, manage your line-out, initiate set moves, find spaces and give your side the winning edge! 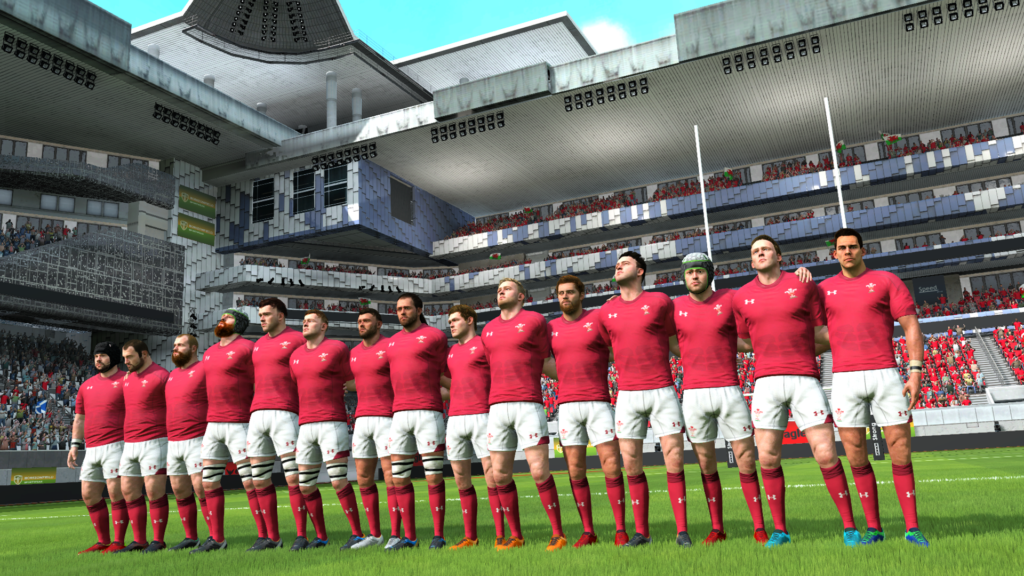 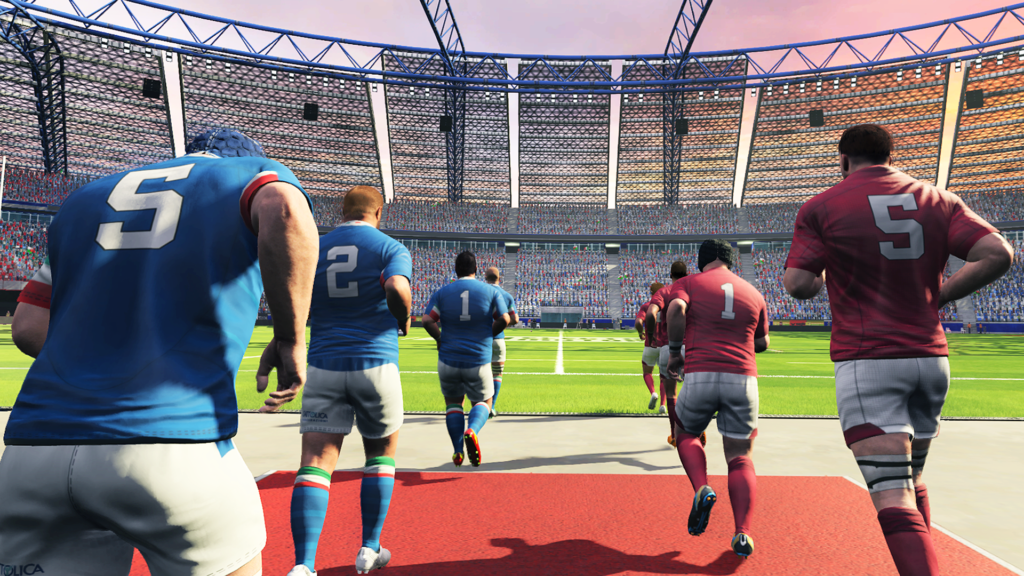 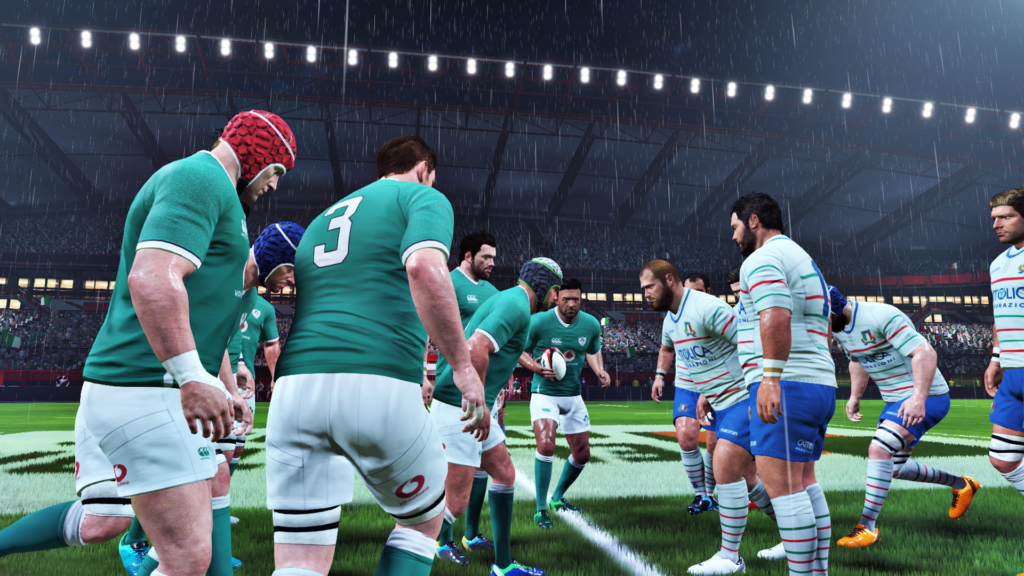 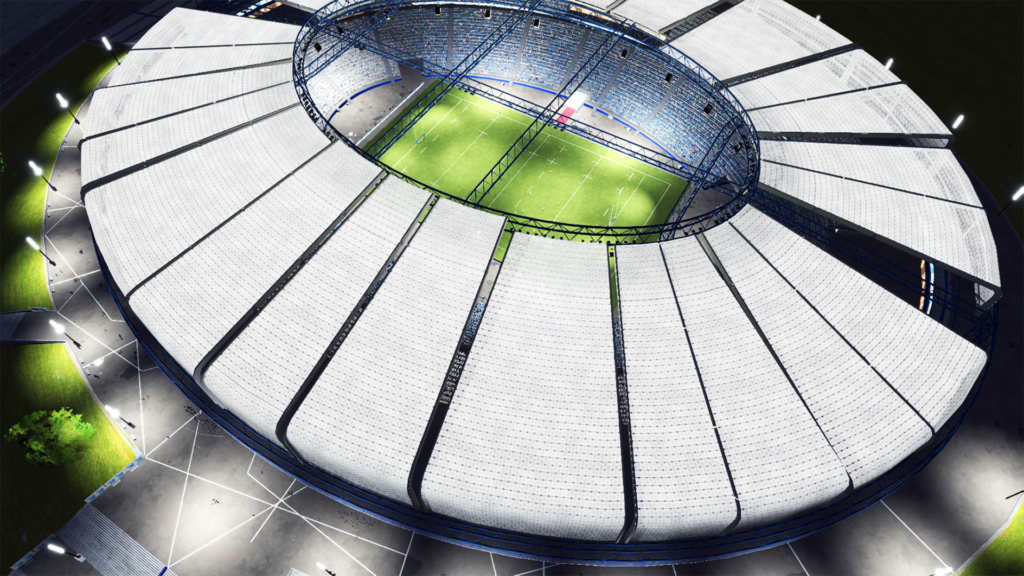 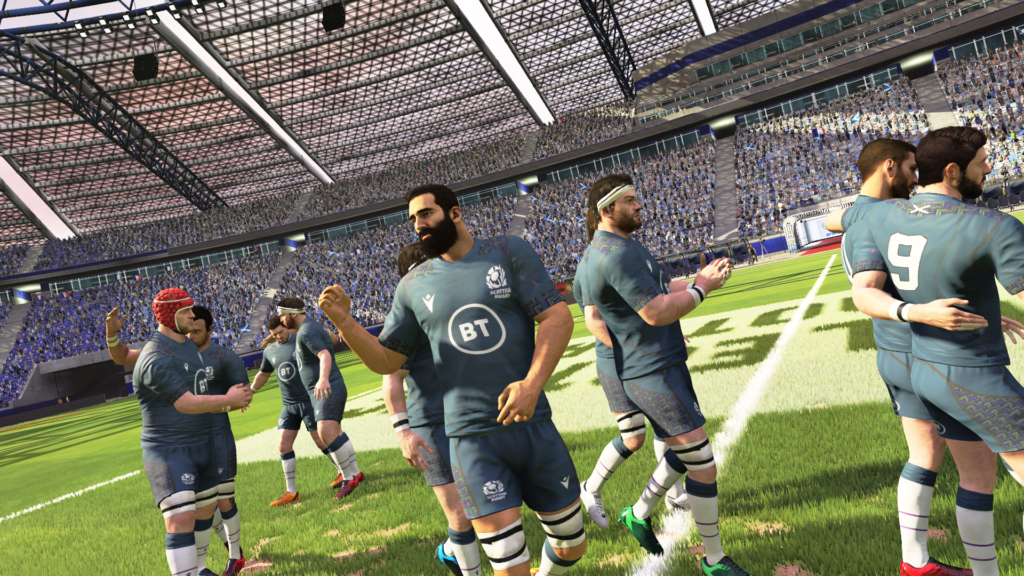 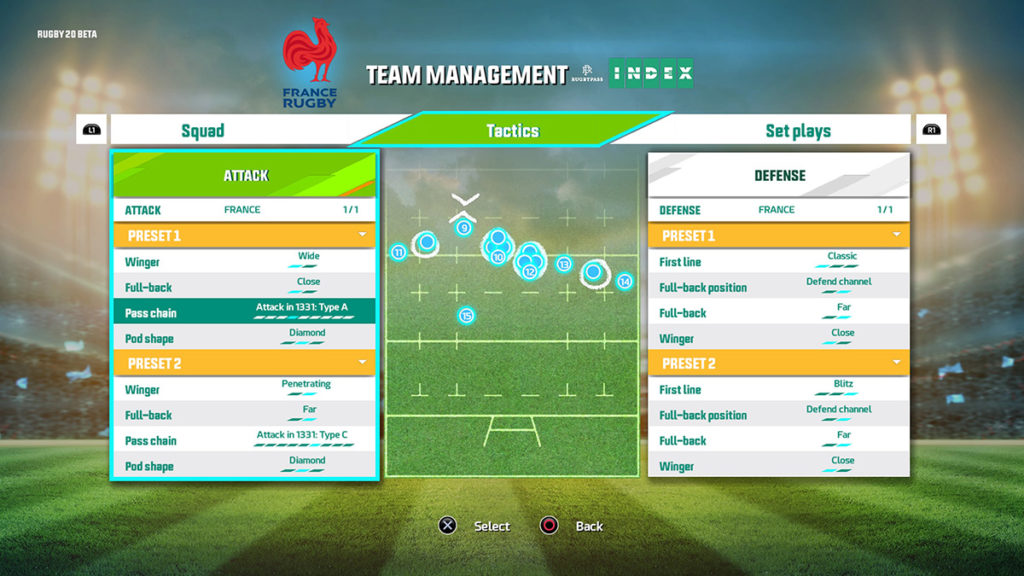 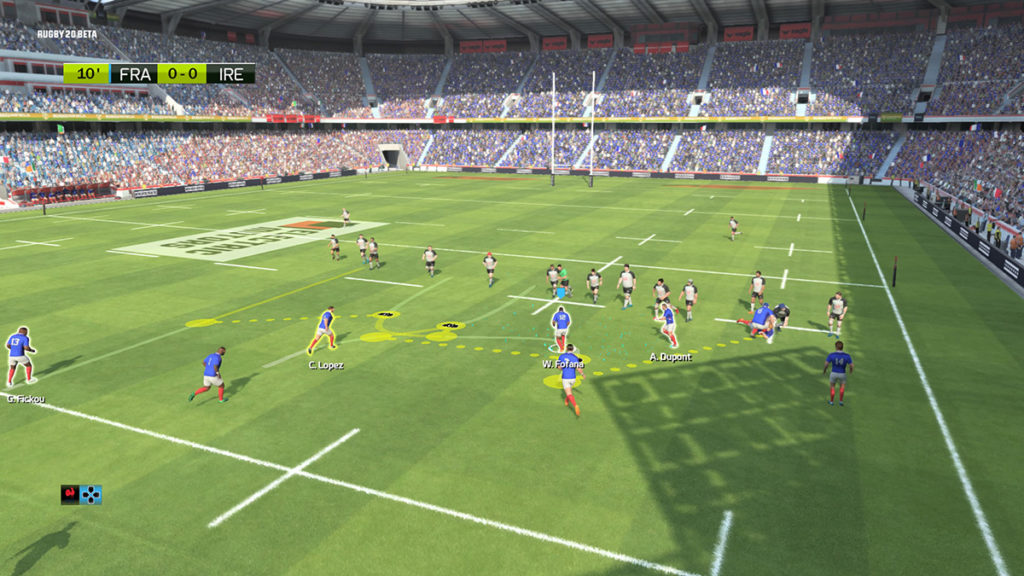 WHEN CAN I PLAY THE BETA?

WHICH PLATFORMS IS THE BETA AVAILABLE ON?

The beta is available on PS4™ and Xbox One.

IS THE BETA AVAILABLE ON PC?

No, the beta is not available on PC, but the final version of the game will release on PC on 23 January 2020.

The beta is limited to certain content: – 20 national teams – An International Tournament mode – A Quick Match mode (PvCPU or PvP) – An Online mode (PvP against a friend or an opponent via matchmaking)

ARE ALL TEAMS INCLUDED IN THE BETA?

No, the beta contains 20 national teams only. The final game will have official leagues and their clubs.

WHERE DO I PROVIDE FEEDBACK ON THE BETA?

You can leave us feedback on the game’s official Facebook page. This will help us to improve the game before final release.

IS AN INTERNET CONNECTION REQUIRED TO PLAY THE BETA?

A permanent connection is required to access the beta. This restriction only applies to the beta. It will not apply to the final game, except for online modes.

WILL THERE BE UPDATES DURING THE BETA?

Yes, there will be updates. However, not all changes will take place during the beta. Some fixes or changes will only be implemented for the game’s final release.

WHICH LANGUAGES IS THE BETA AVAILABLE IN?

The beta is available in French, English and Italian.

DO I NEED A PLAYSTATION®PLUS OR XBOX LIVE GOLD SUBSCRIPTION TO PLAY THE ONLINE MODE?

Yes. You must be a subscriber to play the Online mode during the beta.

IF I PREORDER THE GAME FROM SOMEWHERE OTHER THAN PLAYSTATION™STORE OR THE MICROSOFT STORE, CAN I STILL ACCESS THE PRIVATE BETA?

No, the beta is only accessible by preordering from one of those two digital stores.