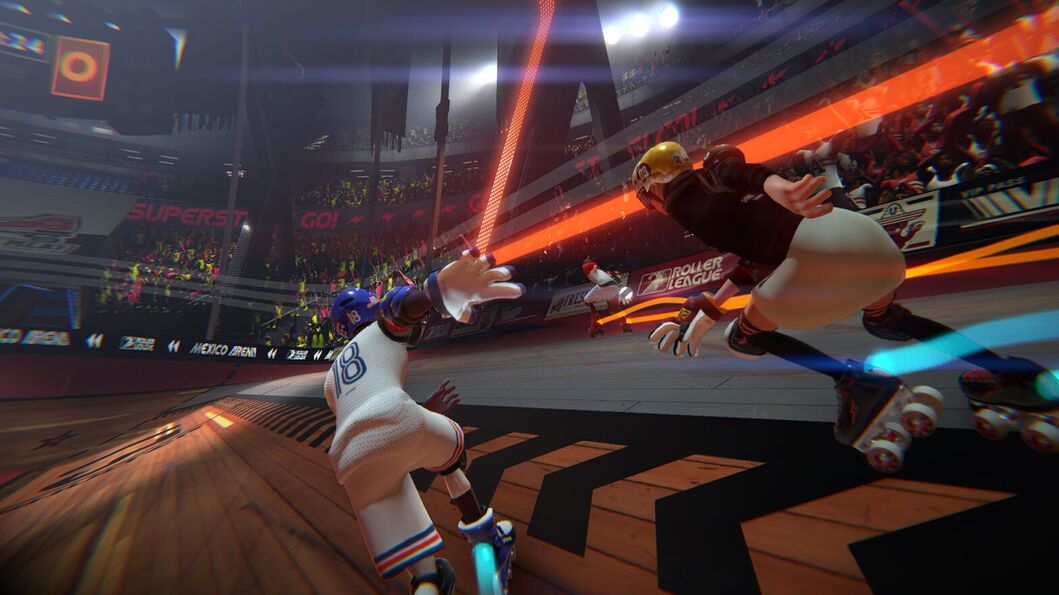 Ubisoft has confirmed Roller Champions will arrive in early 2021 and have announced, in their latest video, the team will have developer diaries and interviews coming soon, as many tweaks and changes have occurred since our first impressions.

As a Roller Champion, you compete in a team of three against three. The rules are simple: take the ball, make a lap while maintaining team-possession, and score. You can go for more points by completing additional laps before attempting a goal. After each game, you gain fans, customize your character, and ultimately unlock impressive fan celebrations.