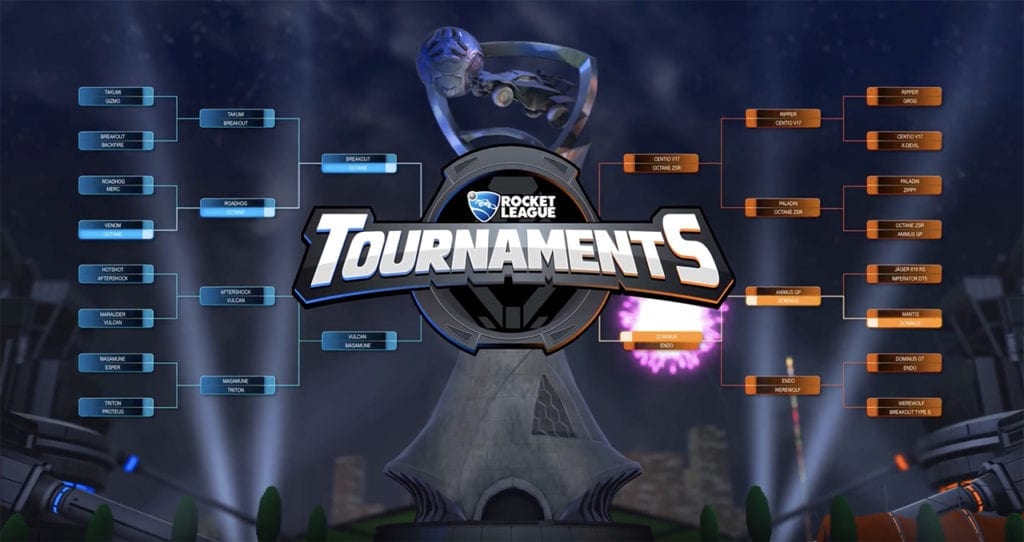 The Rocket League Tournaments Beta, which was announced last week, has begun. It will be available through Friday, February 23, ending at 8pm EST.

The beta is purpose-built to help us test functionality and the new UI the team has created for the Tournaments system. The Rocket League Tournament beta is only available on Steam, but will be released to all platforms in the Spring Update.

Once you have the Tournaments Beta downloaded, you will be able to create your own tournaments and join competitions created by other players.