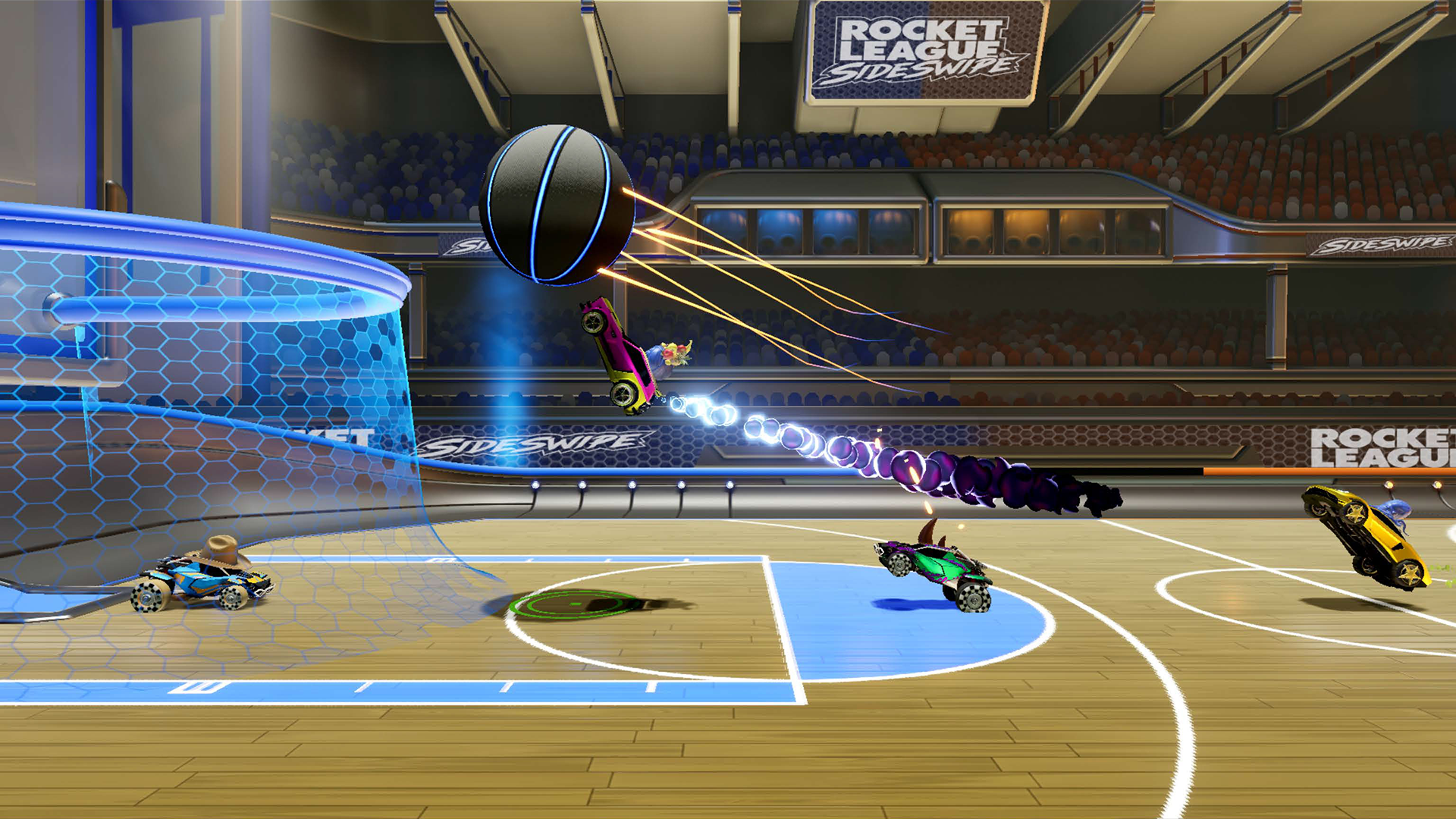 Rocket League Sideswipe brings the competitive, car soccer gameplay of Rocket League to mobile screens with a new perspective on the field. Players will compete in fast-paced, 2 minute, 1v1 or 2v2 matches. With intuitive touchscreen controls that make it easy to pick up and play. Rocket League Sideswipe also features Competitive Ranks, customizable cars, online ranking system. Even more features and details will be revealed prior to release.

Rocket League Sideswipe will be free and launch on iOS and Android worldwide later this year. A Regional Limited Alpha test on Android via Google Play is starting today in Australia and New Zealand. There will be future betas in additional regions and more information will be shared in the coming months on the Rocket League website.

To learn more about Rocket League Sideswipe, check out the latest blog. 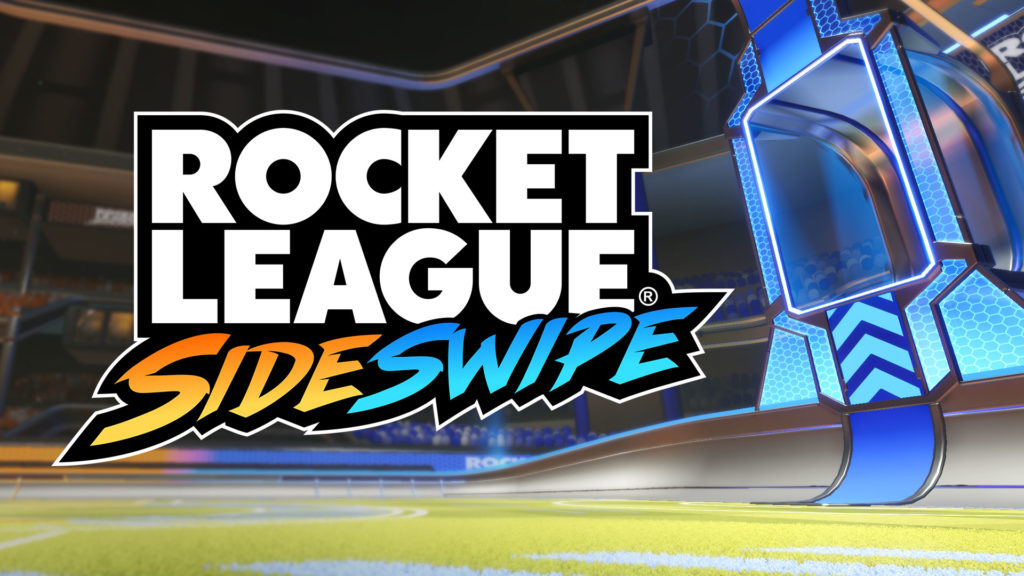 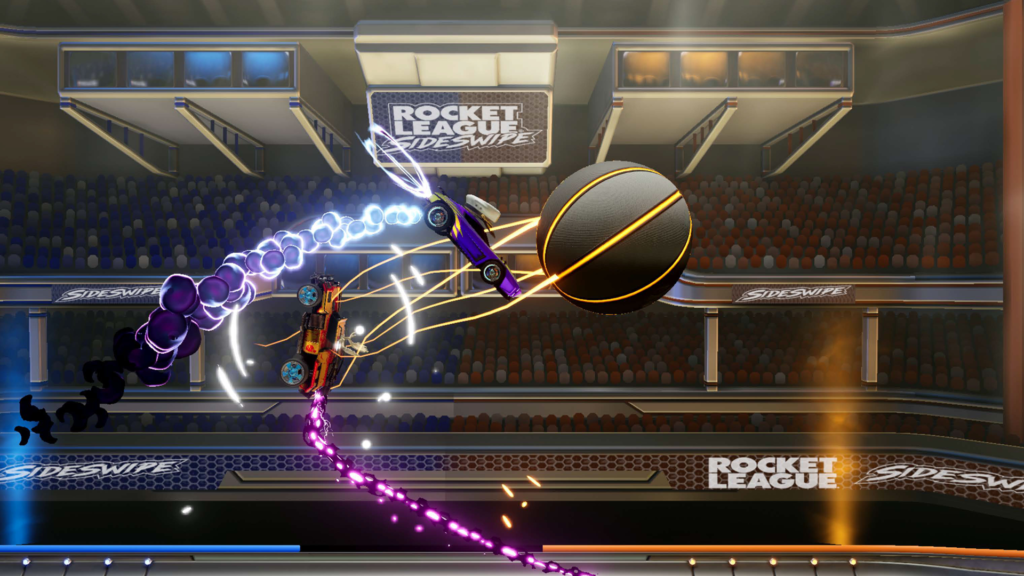 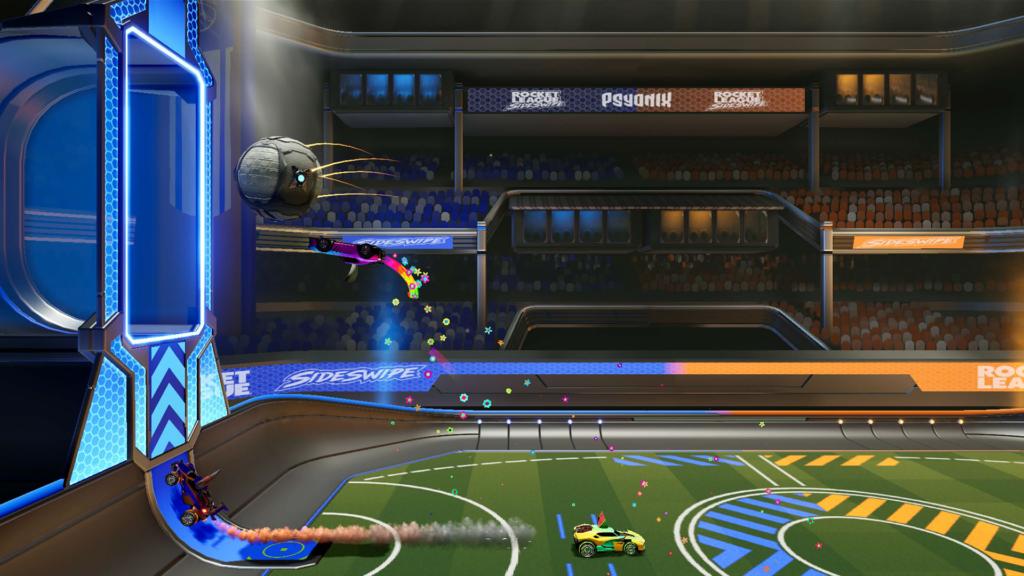 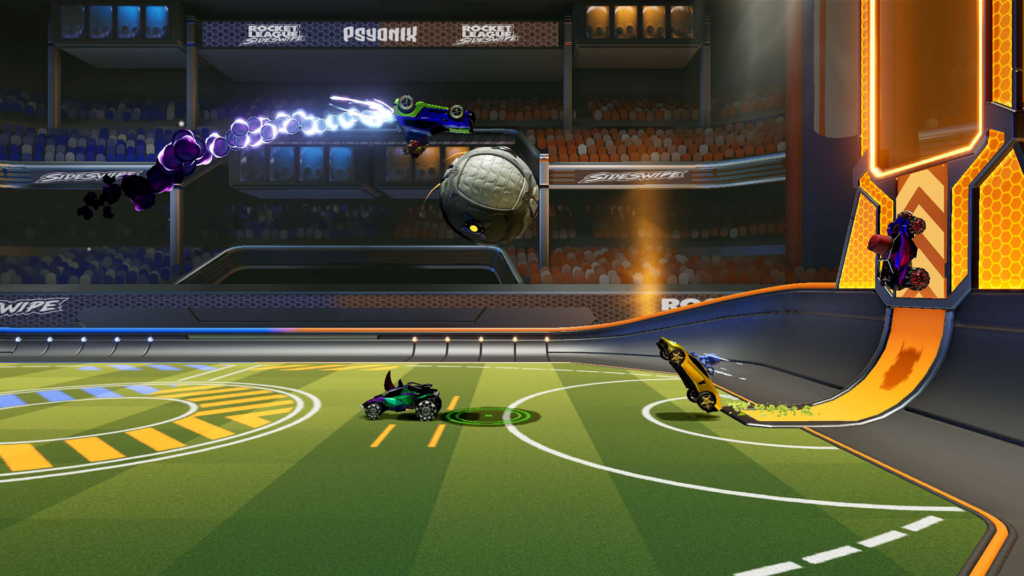 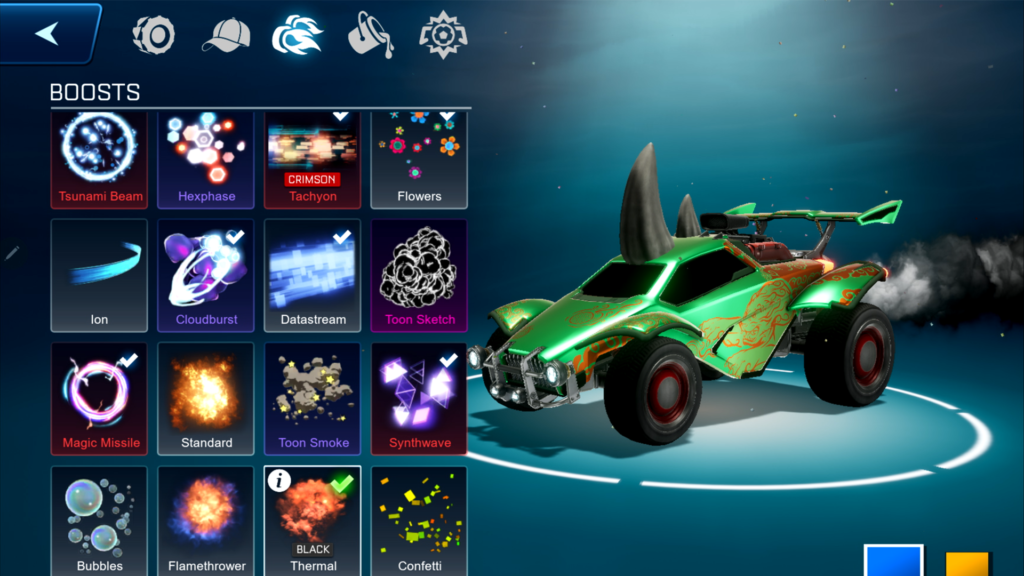 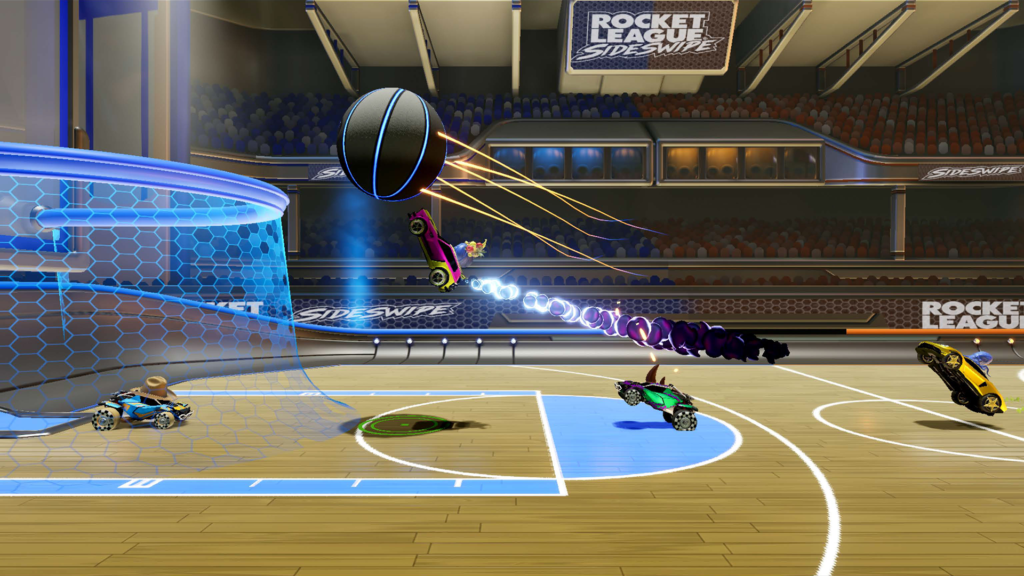 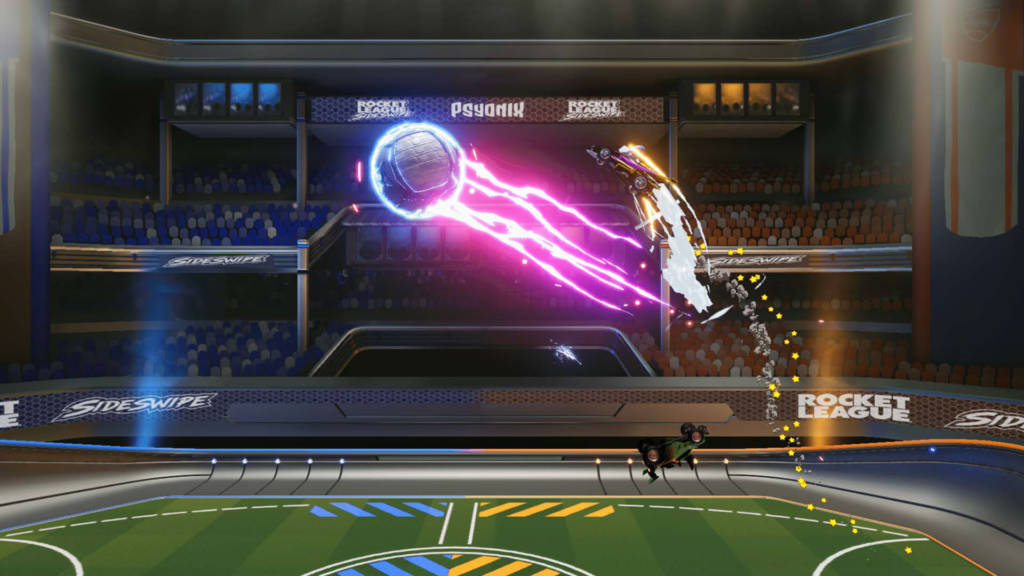