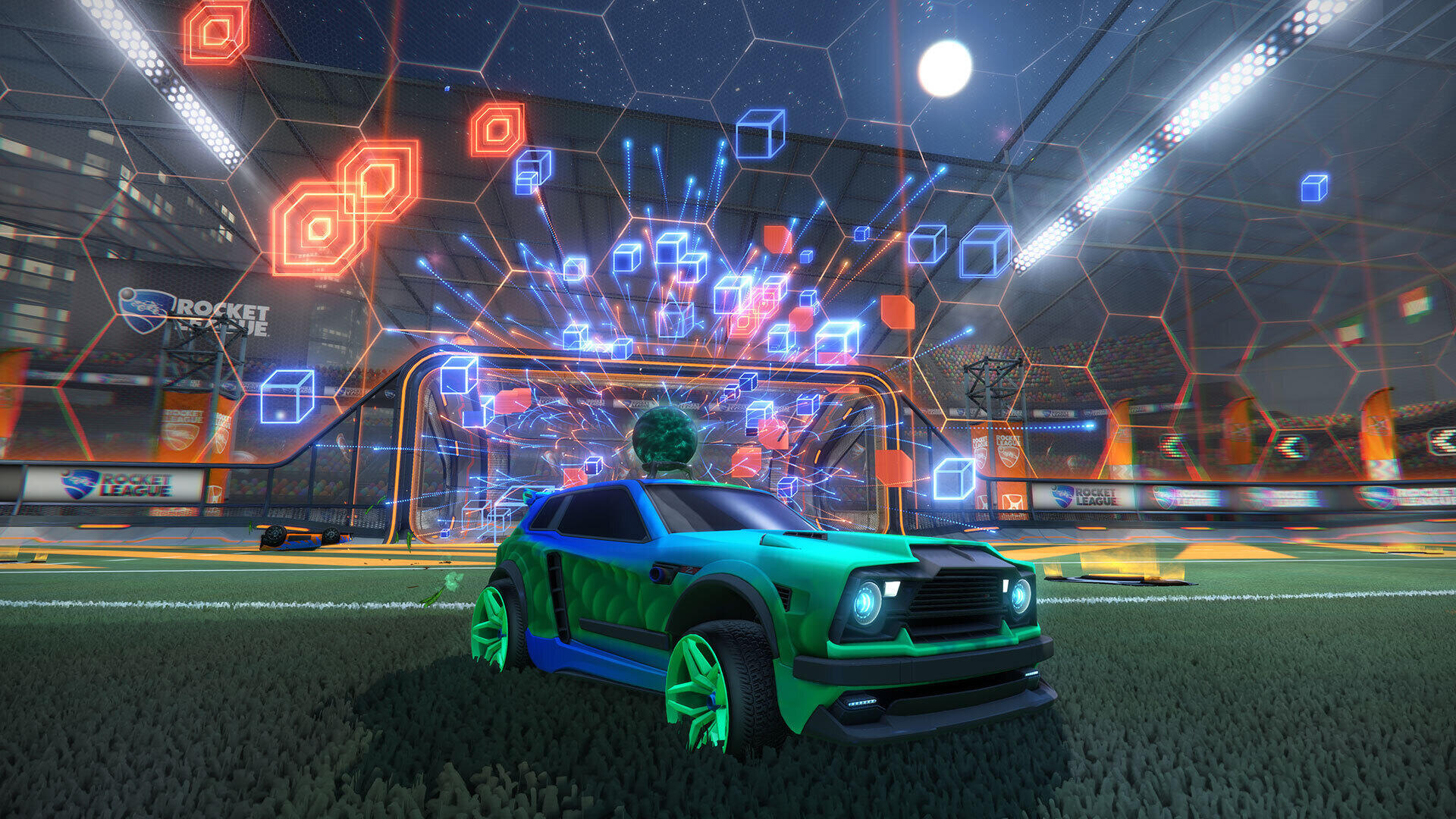 Rocket League turns 5 next month. Has it really been that long? In celebration, the Psyonix team has announced a two-week event, starting at the end of this month, with Limited Time Modes, and Rocket League/Psyonix-themed items in the event store. A small game update is scheduled to arrive tomorrow in preparation for the event.

Based on player feedback, we are making some improvements to Bump and Demolition detection. It is important to note that even with these fixes, Bumps and Demos will never be perfect in online play due to latency. However, after testing these changes with a variety of prominent community members & esports players, we feel this is a positive change that will reduce inconsistencies.

The rules to trigger a Demolition are now as follows:

The team is also working on a much larger update to Rocket League, coming later this summer, which includes new and updated features. More details on those features will be revealed at a later date.

For more information, check out the latest blog post.