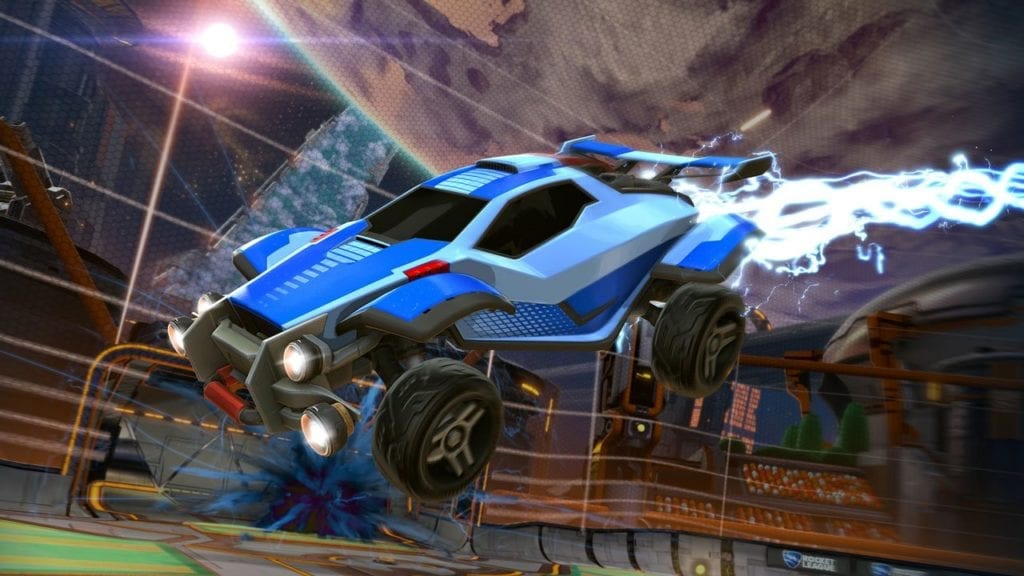 Following a Rocket League patch, scheduled to release on February 21, PS4 Pro users will be able to run the game at 4K/60FPS.

The Rocket League patch will also contain the following: