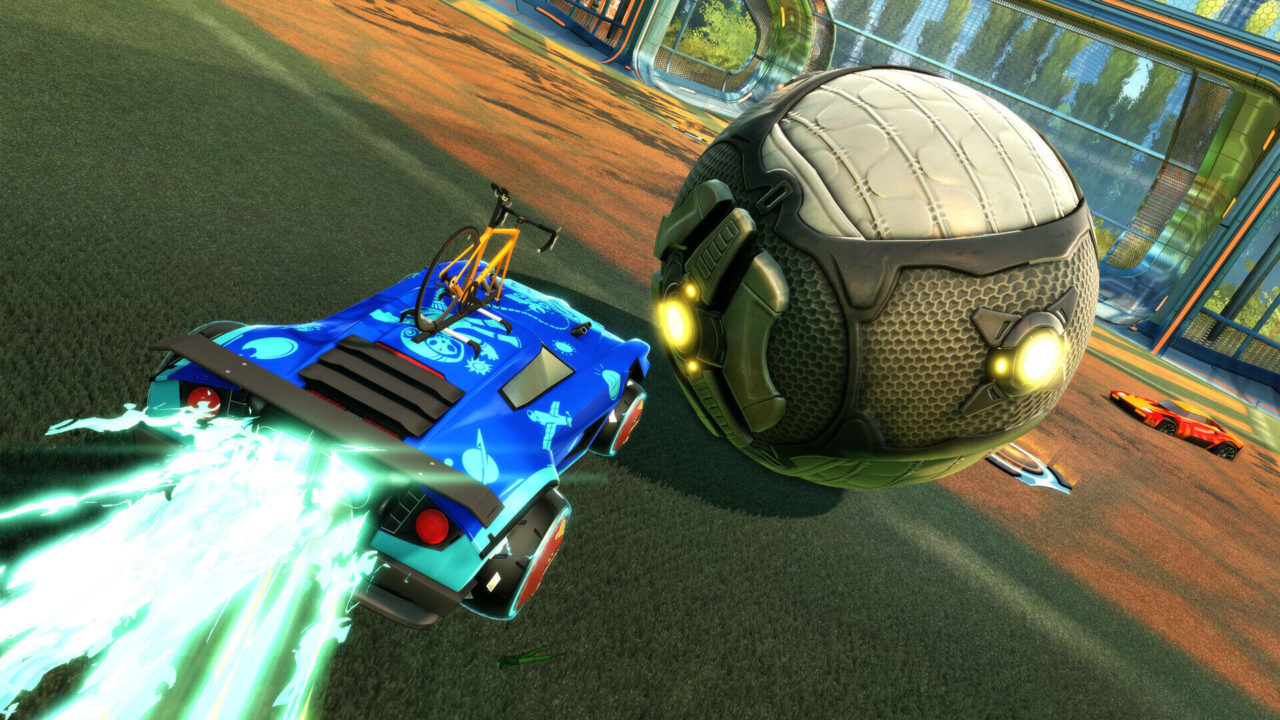 Psyonix has released Rocket League patch 1.75 for Xbox One, PlayStation 4, Nintendo Switch and PC, changing how controller vibration is set, along with a few general bug fixes.