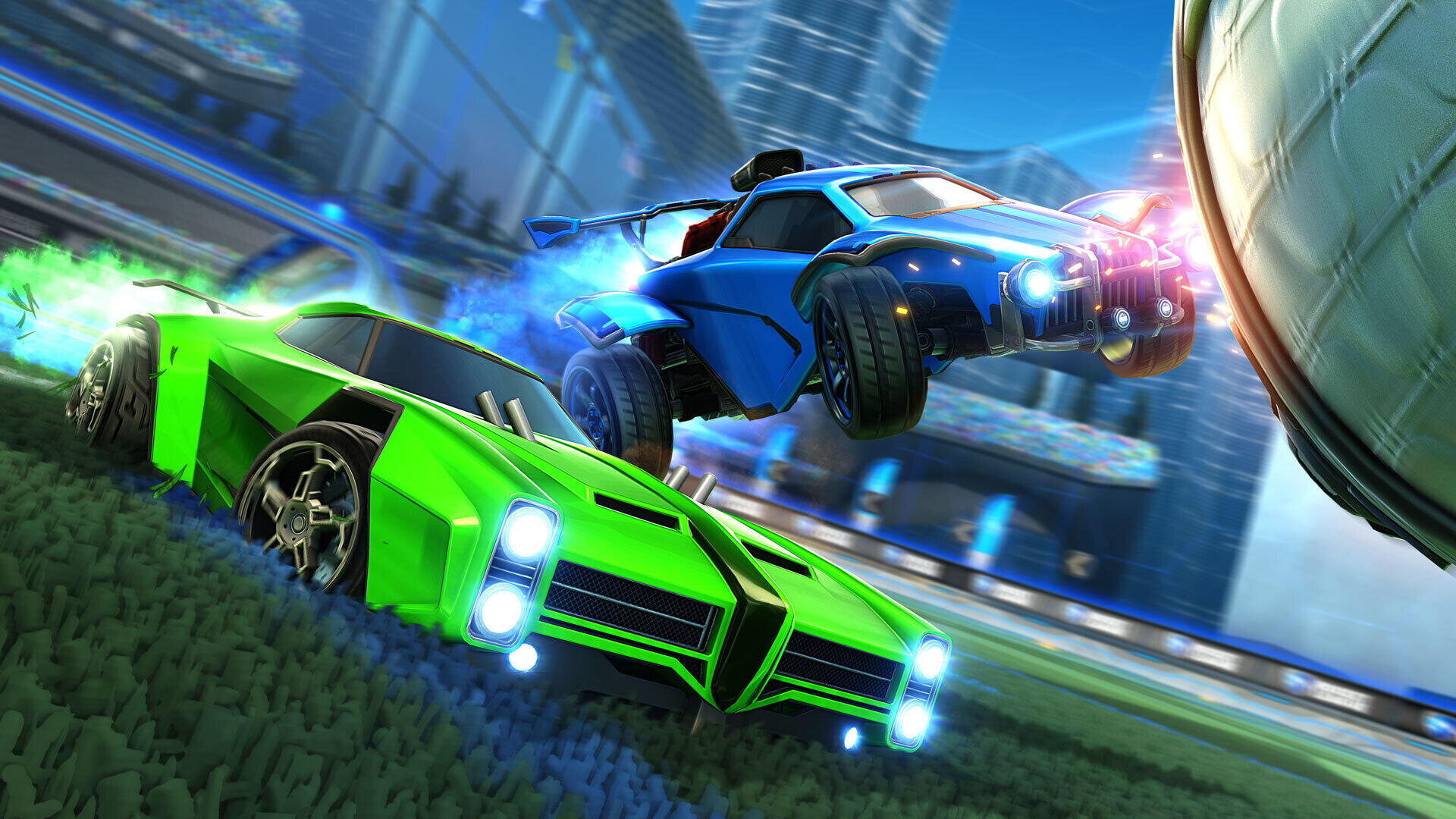 Rocket League launches on the Xbox Series X|S and PlayStation 5 this week. Players will see significantly faster load times and improved splitscreen performance on all new consoles. Some other enhancements are on the way later this year, check out those details here.

Rocket League currently runs at 1080p at 60 FPS with HDR on the Xbox Series S. An update is also planned for later this year on the new console, providing the following quality vs. performance updates.

When the PlayStation 5 officially launches tomorrow, Rocket League will run at 4K, 60 FPS with HDR.