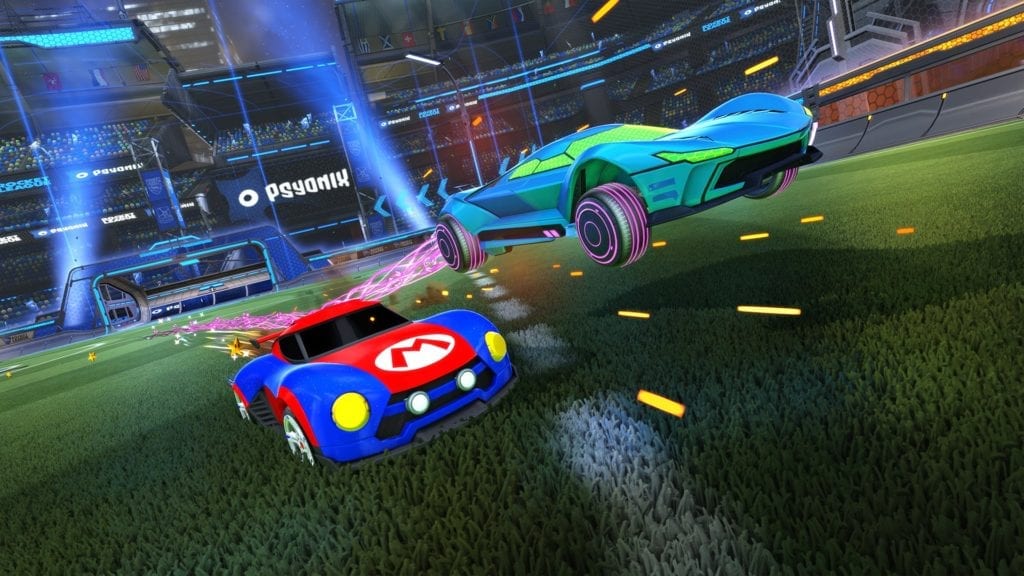 Psyonix Studios has announced Rocket League is coming to the Nintendo Switch on November 14 for $19.99.

They are supporting all of the system’s various play modes in this release, including wireless local multiplayer, and Switch-exclusive Battle-Cars: ‘Mario NSR,’ ‘Luigi NSR’ and ‘Samus’ Gunship!’

Rocket League on Switch will have content, features and modes available in other versions of the game, along with support for cross-platform play with PC and Xbox One. For a closer look at Rocket League on Switch, check out the gameplay demo and studio tour with the Nintendo Minute crew below.