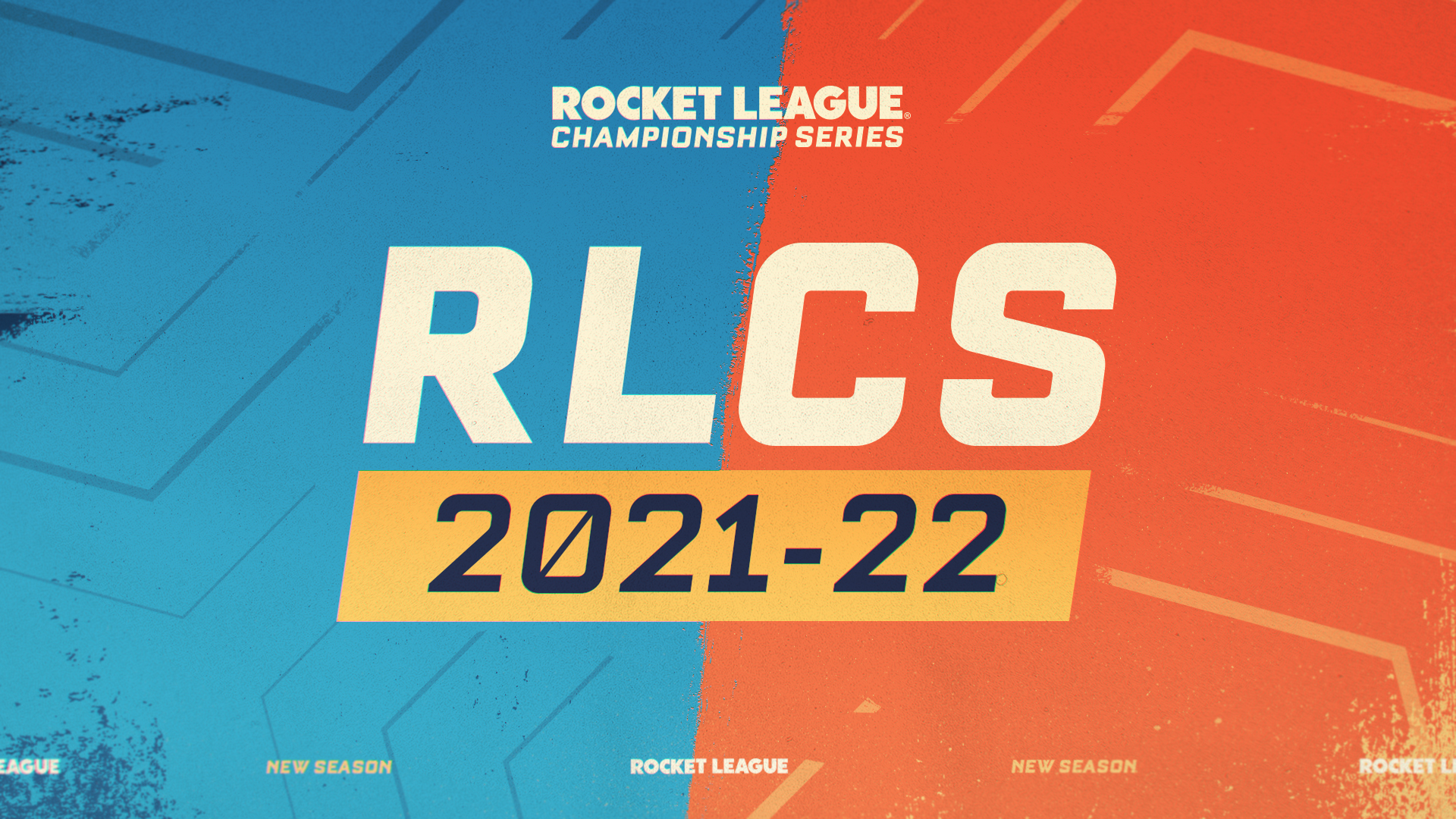 Here are some of the biggest headlines in the revamped format:

Make sure to read more about Rocket League Championship Series 2021-2022 at the official website, including the return of LAN events.