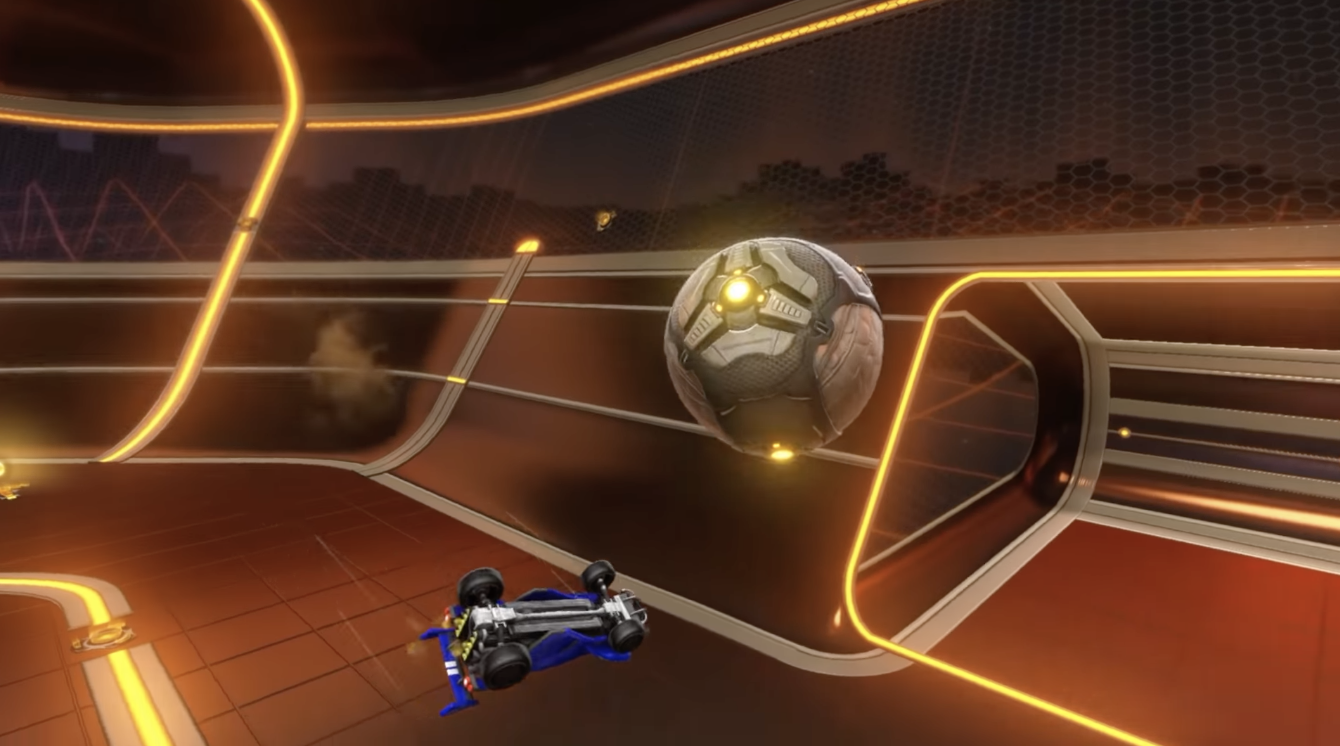 Rocket Labs has returned to Rocket League, as a Limited Time Modes Playlist. In Rocket Labs, players will jump into experimental Arenas alongside different game modes and mutators.

The first Rocket Labs is Soccar on Galleon, which features a pirate ship themed Arena, originally from Supersonic Acrobatic Rocket-Powered Battle-Cars, that has been reimagined for Rocket League.

Check out the trailer below and visit the official blog for more details.