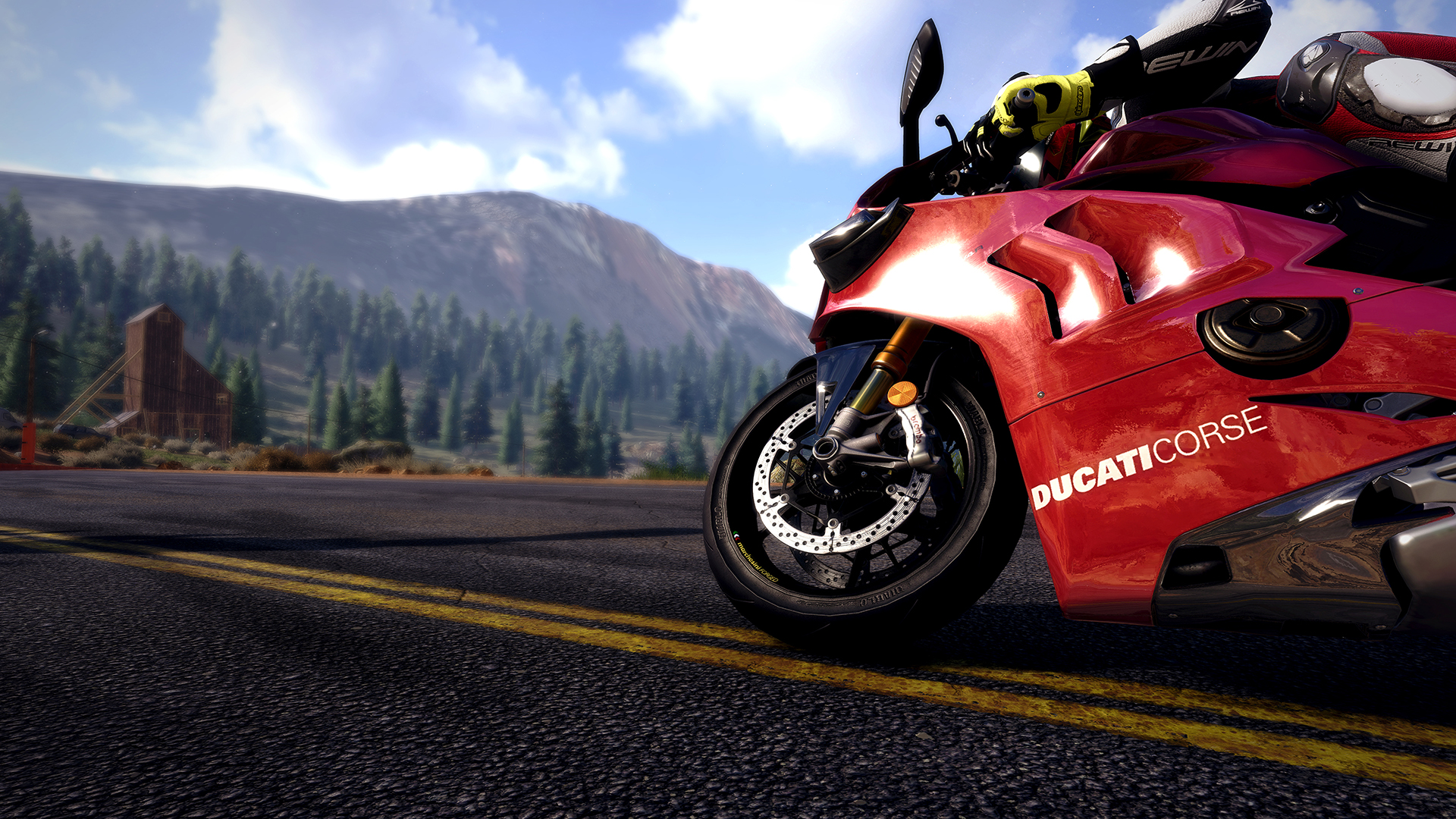 Sir Bob Cornelius Rifo from the group The Bloody Beetroots was a special guest during NACON Connect as he discussed and revealed the latest RiMS Racing video and announced his contribution to the game’s original soundtrack.

Throughout a career divided into seasons, with each season comprised of over 70 events, and during the many challenges available in multiplayer, RiMS Racing promises complete immersion in the world of competition, where victory depends equally on your driving skills and your motorbike.