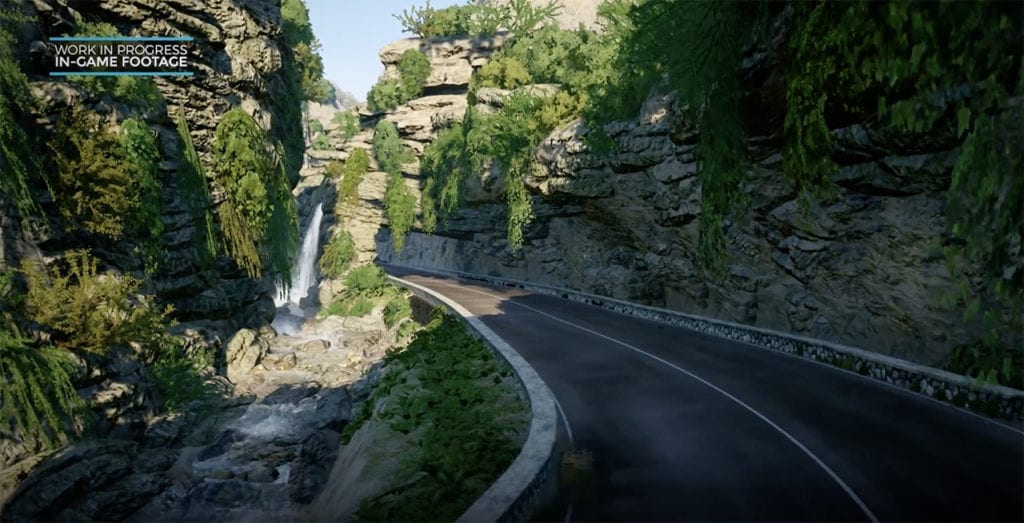 Milestone has released a new “Art Behind RIDE 3” trailer, highlighting the Strada della Forra road near Lake Garda in Italy.

Called by Wiston Churchill the eight wonder of the world and universally well known to have been the set of a high-speed chase in the 007 Quantum of Solace movie, the Strada della Forra, near Lake Garda in Italy, is one of the most exciting roads for 2-wheel lovers, and now it will be available also for players: inspired by this “biker’s paradise”, Milestone developers have recreated the hot spots of this track, giving the chance to all motorcycle enthusiasts to ride on one of the most scenic road of the entire world.

Using aerial photogrammetry and drone-scanning, Milestone team has gathered all the data needed to faithfully recreate all the hot spots of the scenario, with the aim of reproducing not only the elements of the track, with infinitesimal differences compared to reality, but also the extraordinary sensation of riding these curves.

RIDE 3 will be available from November 8th on PlayStation 4, Xbox One and Windows PC/STEAM.