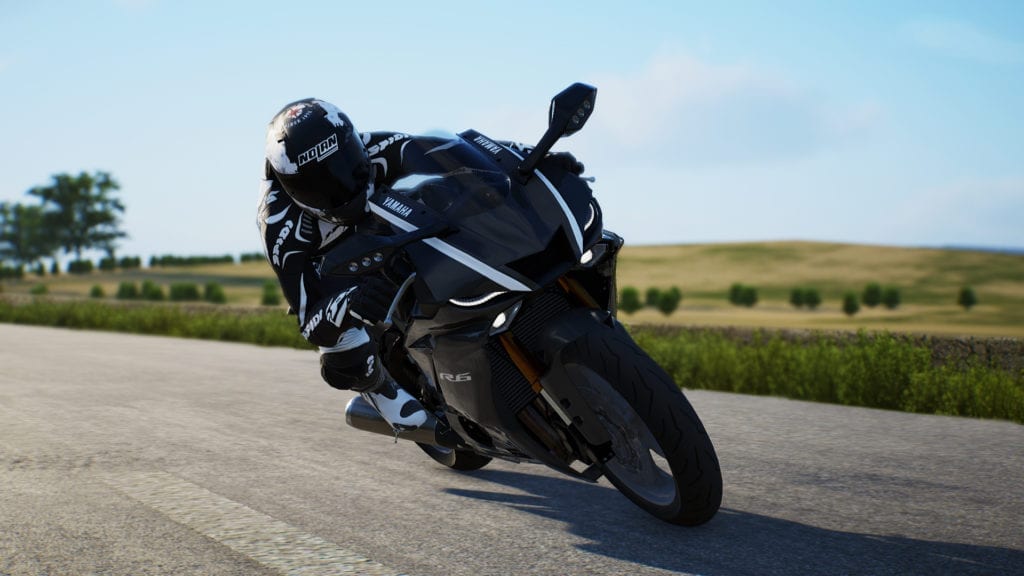 Milestone has released the official launch trailer for RIDE 3, its latest motorcycle racing game coming to PlayStation 4, Xbox One, and Windows PC / Steam on November 30.

Thanks to Unreal Engine 4, the game now features many enhancements both in graphics and gameplay experience. The Career mode has been completely renewed and now allows players a free progression, to choose the bike category that suits your style. The new magazine-based system will allow you to collect and read more than 60 magazines. Each will bring its own unique playing experience, allowing to access many details and anecdotes about the bike world.

Read more about the game below, and visit the official website for more information. 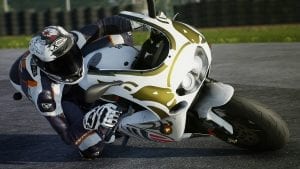 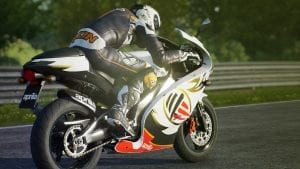 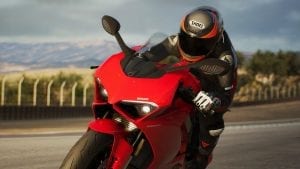 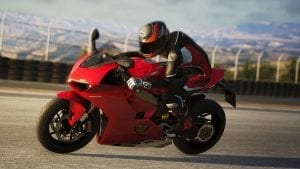 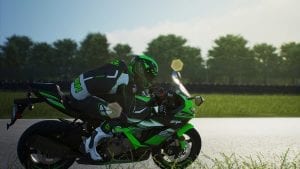 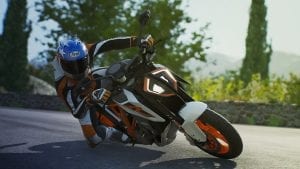 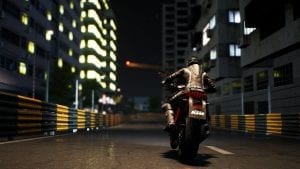 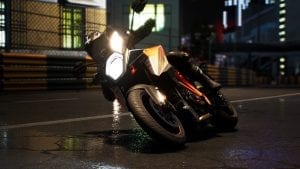 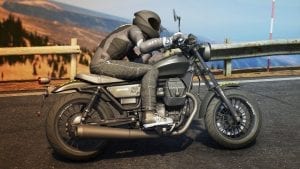 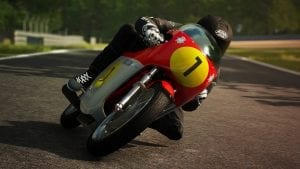 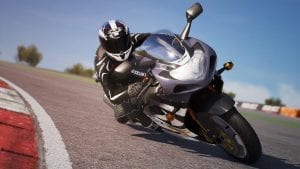 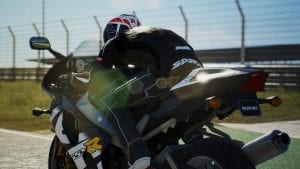 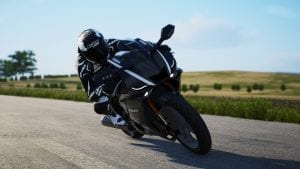 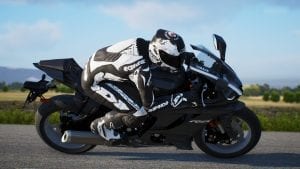