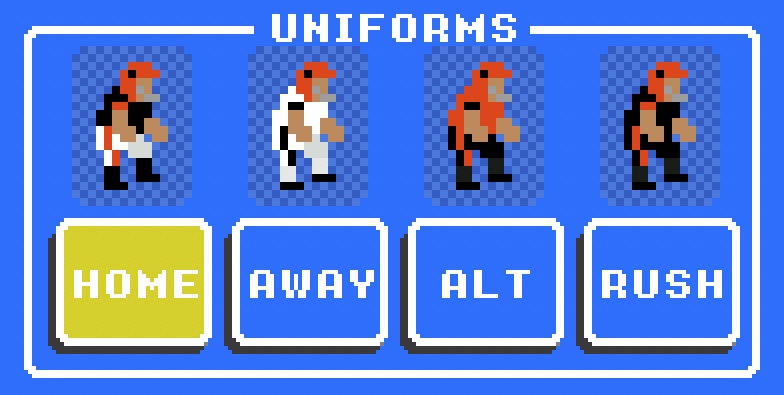 It has been a few months since the last Retro Bowl update, but the latest update that arrived a few days ago for iOS and Android devices adds plenty of goodies for the fantastic mobile football game. Including a new uniform update, 17 game schedule, bullet throws and more.

Remember – if you want to see the uniform changes in the @retro_bowl update within your current saves, you'll need to:

1) Have purchased the Unlimited Version.
2) Go to the Team Editor in Options.
3) Click "Restore Default" on each of the four uniform sets for each team. pic.twitter.com/rSPfMUdDey

A new patch is also currently rolling out, fixing a few issues that cropped up from the recent update. Here are the patch notes for update 1.4.90.