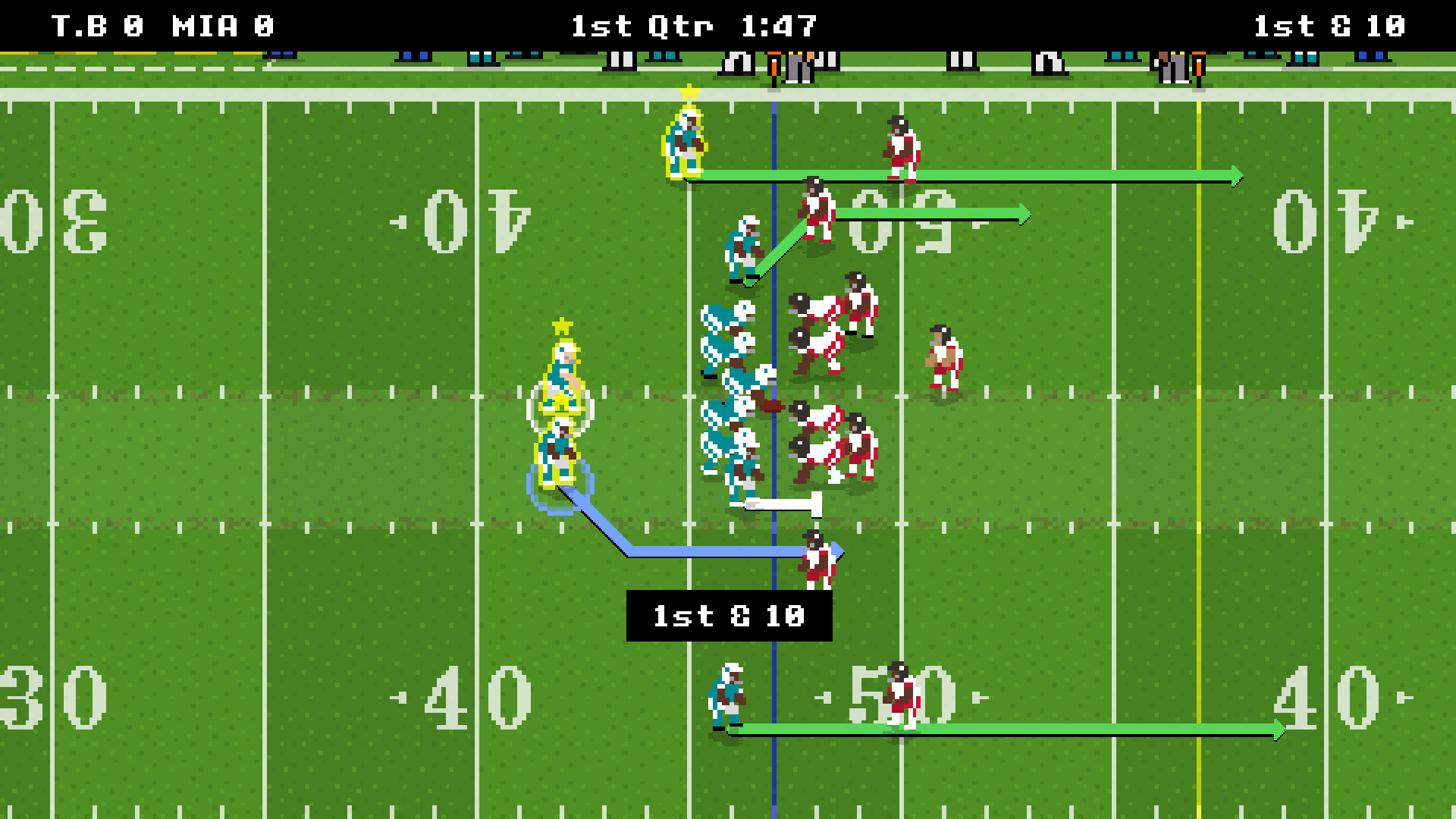 Retro Bowl is available now for iOS devices, on the App Store and on the Google Play Store for Android devices. It might remind you of a certain game of the past…

Retro Bowl is the perfect game for the armchair quarterback to finally prove a point. Presented in a glorious retro style, the game has simple roster management, including press duties and the handling of fragile egos, while on the field you get to call the shots. Can you pass the grade and take your team all the way to the ultimate prize? Can you win the Retro Bowl?

If you missed our interview with Simon Read, founder and creator of New Star Soccer, on his side project, Retro Bowl, you can read it here. It definitely gives off the Tecmo Bowl vibe, but has its own little gameplay features.

Retro Bowl offers a one-touch based passing system, allowing users to aim and throw in order to lead passes to receivers.

Retro Bowl will not feature the NFL license, so it’s just city names and random player names for now, but an editor is something that can be added, as the game will continue to add and improve features if it is well received.

Simon also mentioned to us that franchise mode will be the main, if not only, mode of play. The management aspects will be very light touch to begin with and there won’t be any direct control over defensive plays — that will take place during commentary, similar to New Star Manager.

He would like to include some sort of management in the game, so he’s currently figuring out possible ways to do that. The thinking is maybe just have a small roster of star players that you can pick/trade while staying within the salary cap.

To give a little history on Retro Bowl, Simon let us in on this little tidbit of information:

I started out with a New Star Soccer approach where you control the career of a quarterback but I found that to be a bit limiting and wanted to give the player control over running backs, receivers and kickers. So now you are effectively the head coach or GM, controlling the action on the field and picking players off it. It’s all very light touch at the moment, keeping the deeper aspects of football (playbooks, rosters etc.) to a minimum. Clearly the game is inspired by Tecmo Bowl but the action is designed specifically for touch screens. I should stress that initially this was just a little experiment that then grew into a side project and is now taking over my life as I immerse myself into the world of NFL, watching as many matches as I can each week!

Make sure to download it, give it a try and let us know your thoughts or improvements you would like to see from the game. We will have our Retro Bowl review on the site, sometime early next week.

if you’re bored and want a game that’s fun af, @retro_bowl is now out on both iOS and android. I will have a review up on @operationsports early next week. pic.twitter.com/V3dtDAmw02 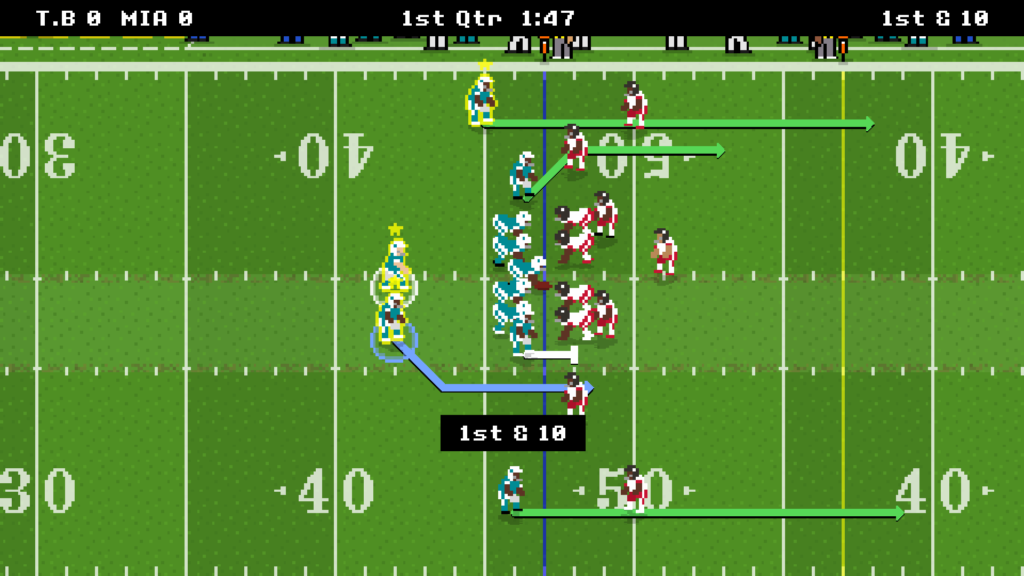 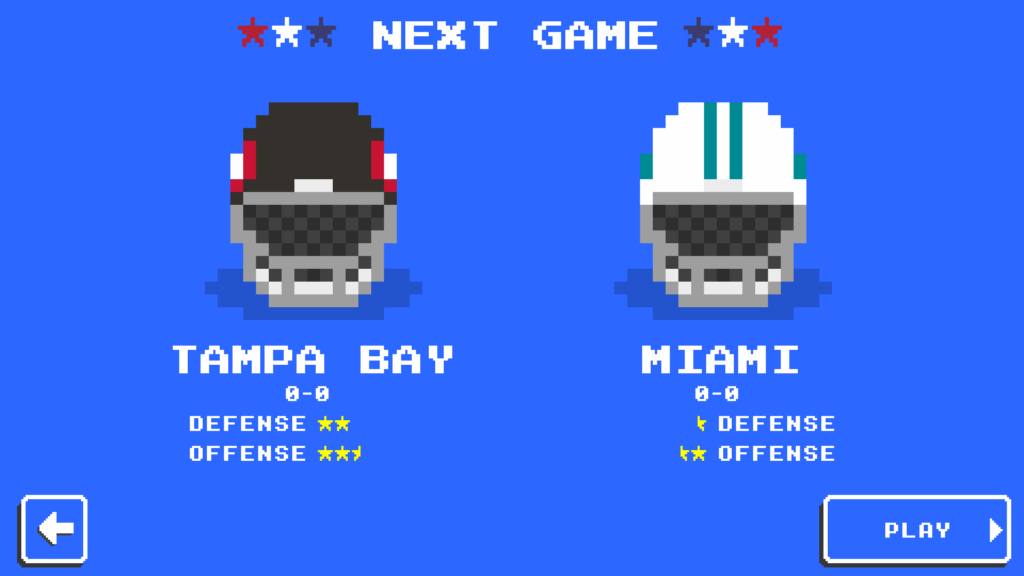 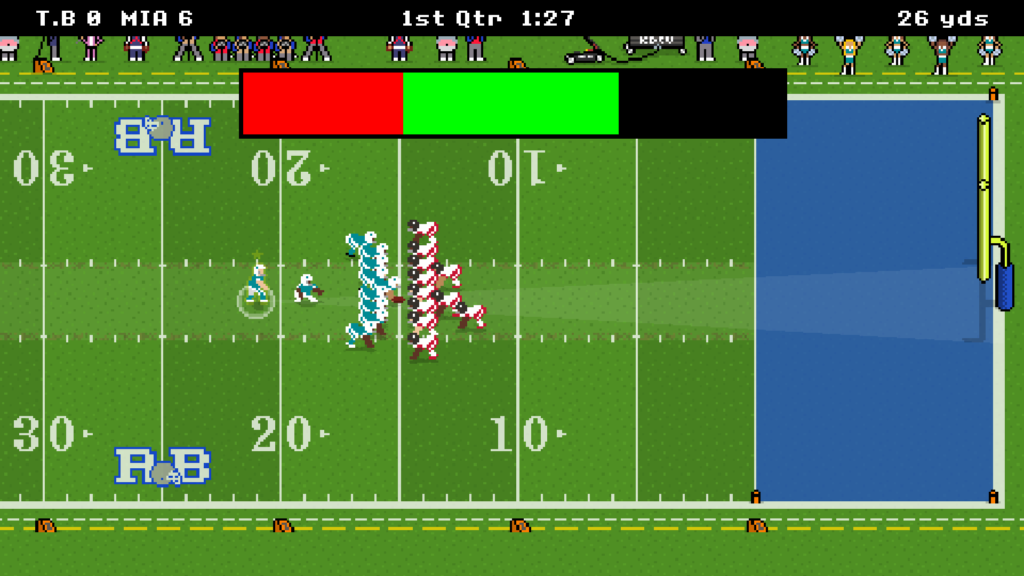 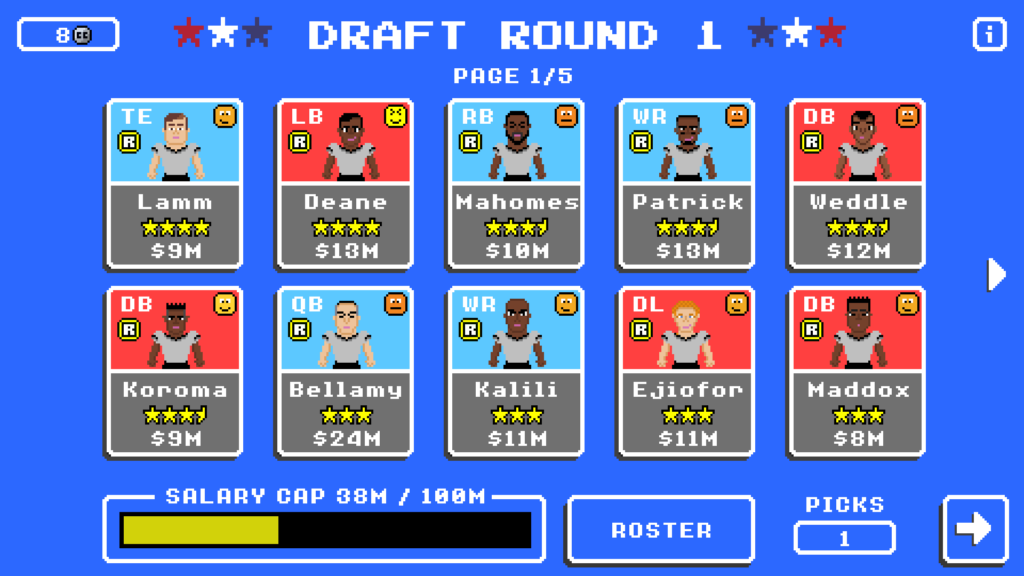 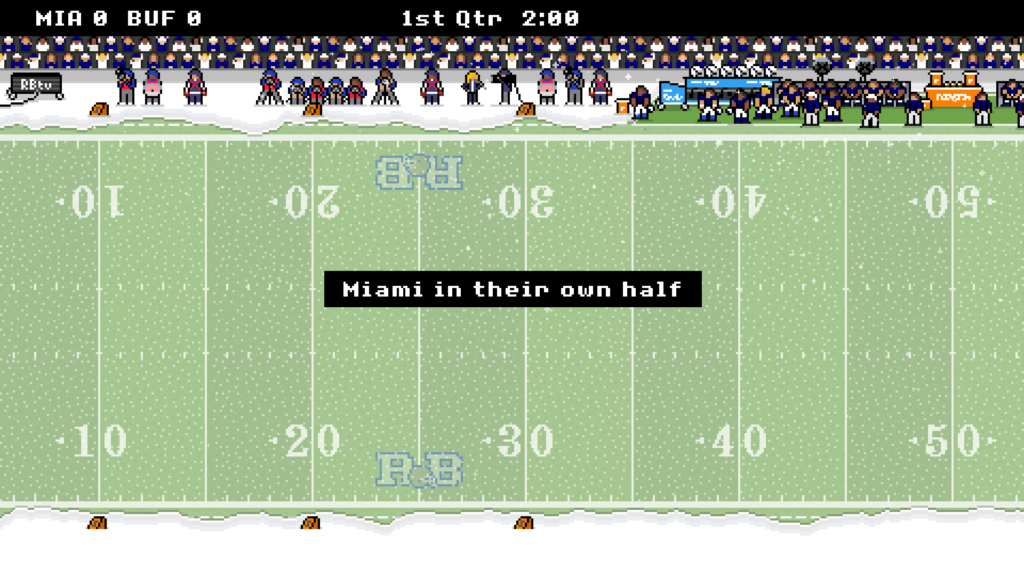 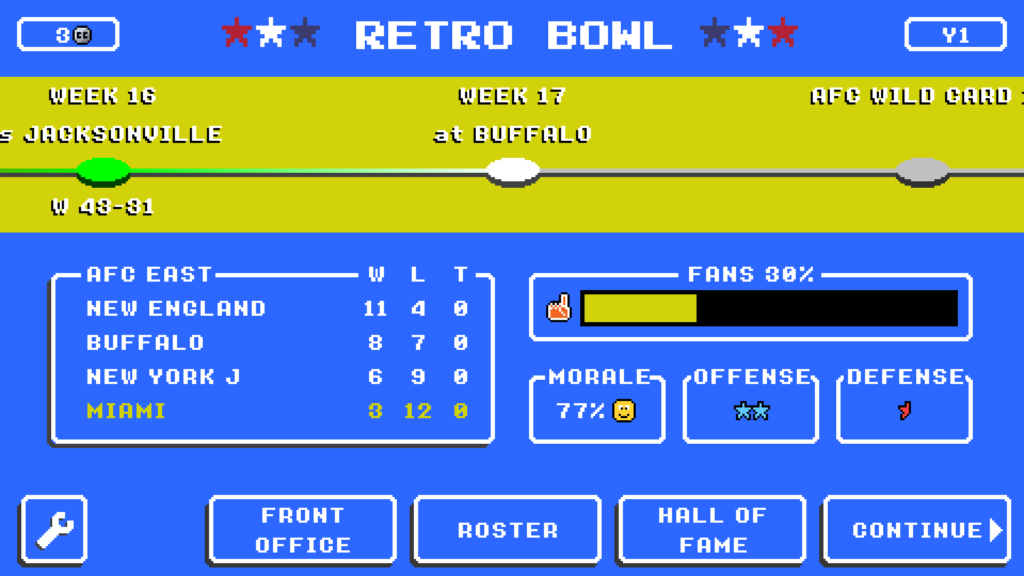 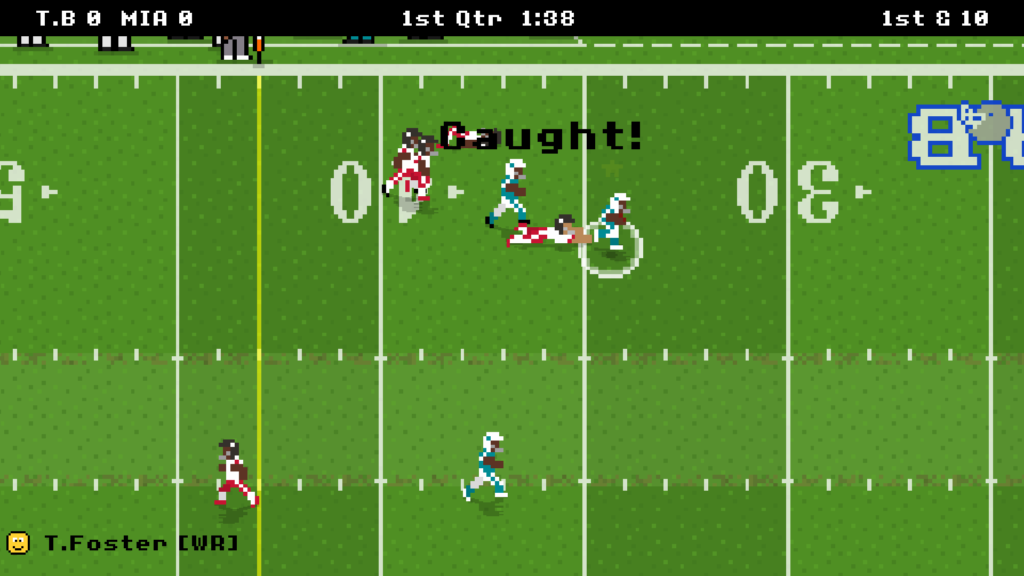 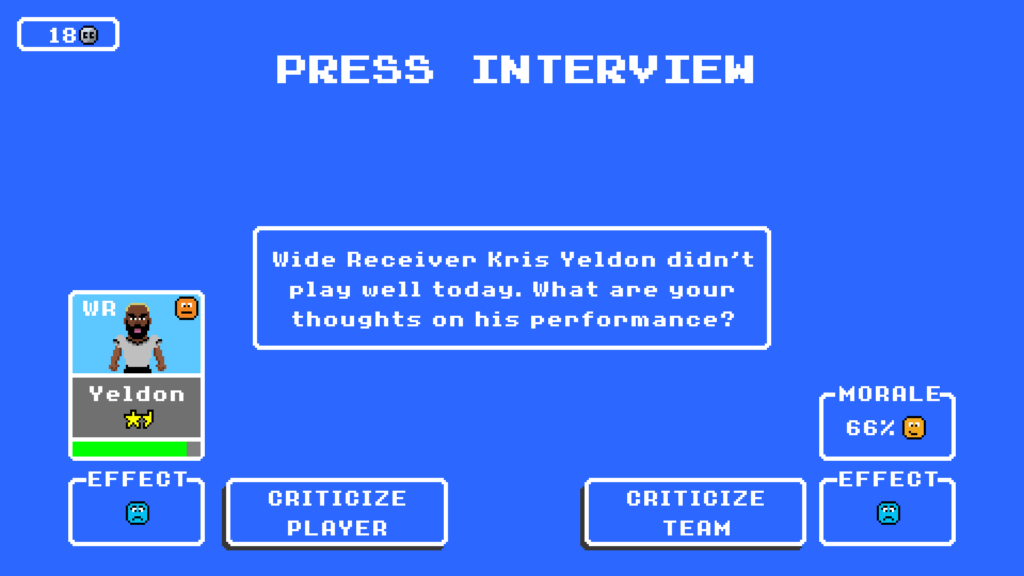 Android Users Can Sign Up For the Retro Bowl Beta Now
Retro Bowl Review: A Mobile Game That Transcends the Platform