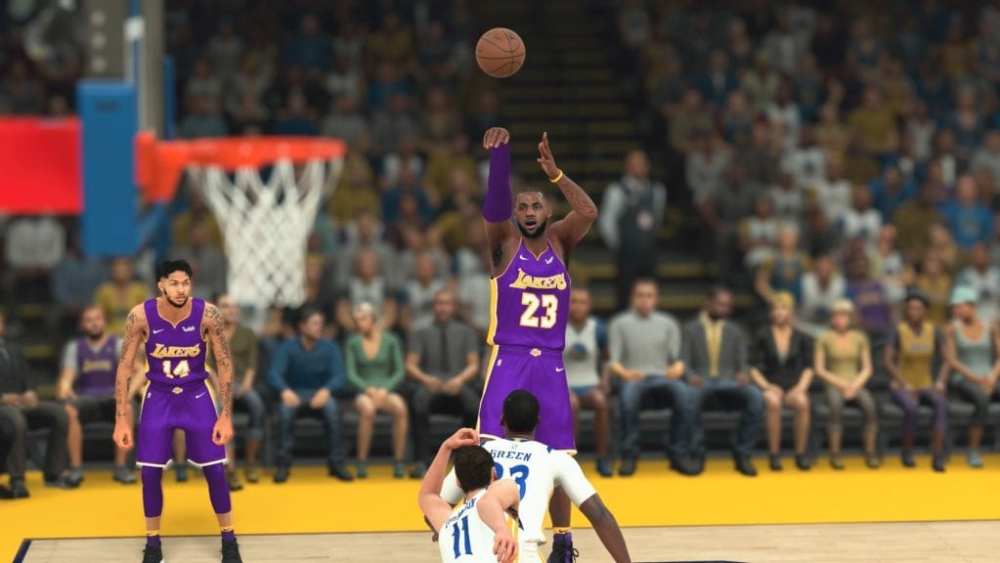 When you add LeBron James to your roster, your chances in playing for an NBA Championship rise exponentially. This upcoming season’s Lakers won’t have that chance as they’re not yet built to face the Golden State Warriors. But with a young core and stacked 2019 free agency period, there’s a chance we could see LA in the Finals next season. As it stands now, the addition of King James, Rajon Rondo, JaVale McGee and Lance Stephenson give the team valuable veteran experience, as well as creating a weird science experiment that will be fun to try out in 2K and then watch on TV. Using this revamped Lakers squad in NBA 2K19 would be a very fun rebuild project that probably won’t need too much work as they’ve got arguably the best player in the world on the team. 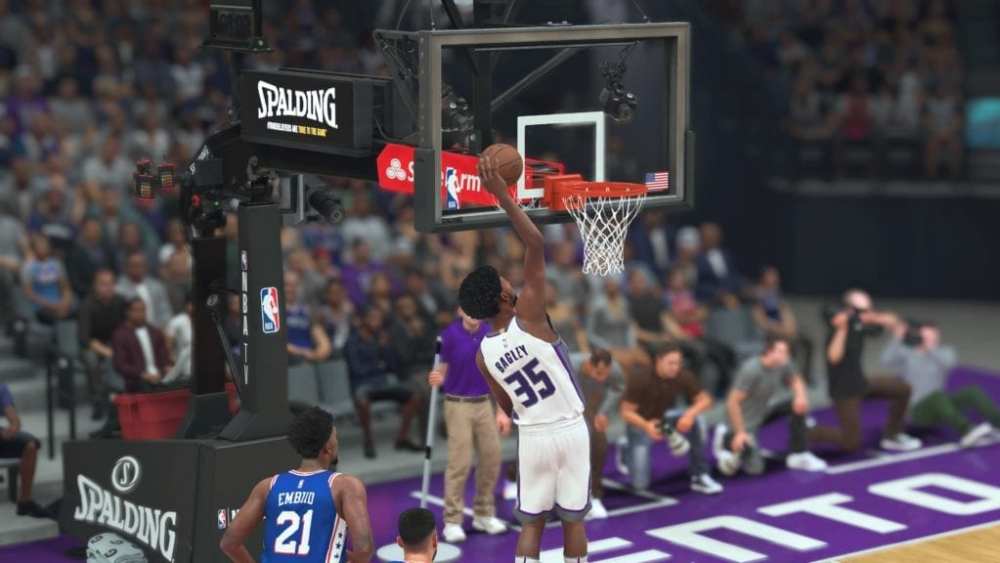 With speedy second-year guard De’Aaron Fox and rookie forward Marvin Bagley leading the charge, the Sacramento Kings look like they’re on their way to being a team that will at least have a couple more pieces to try and build around moving forward. The team truly has a young core, so some experienced veterans and a possible big name could help steer the Kings’ ship towards the promised land in the future. It probably won’t work out in real life long term without some luck (especially because they don’t have their pick next year), but in 2K if you don’t mind putting in some work and can navigate your way around scouting, trades and 2019 free agency, then Sacramento would be a team that’s fun to build. 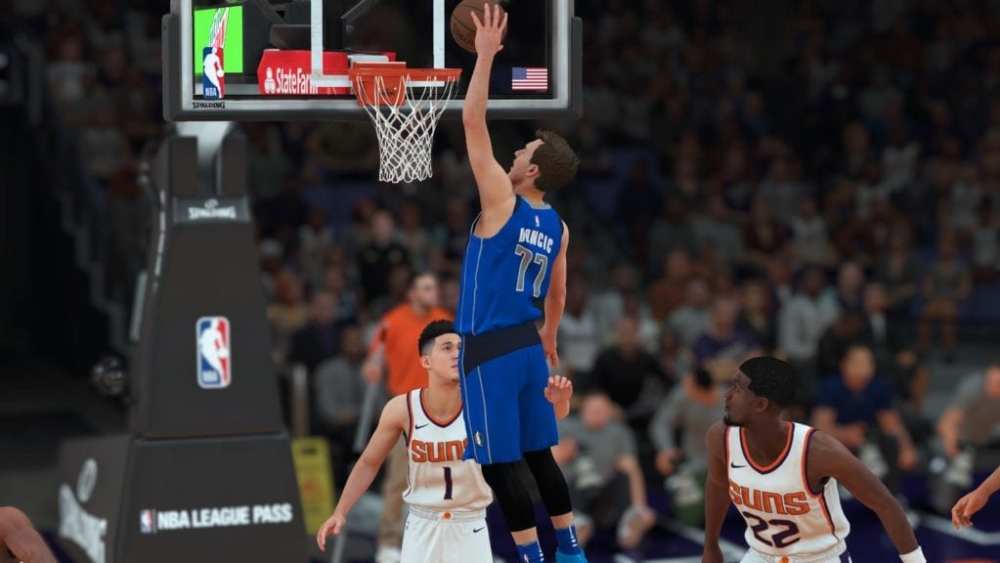 After finally signing DeAndre Jordan years after the Emoji Wars, the Mavericks can now focus on their other areas of concern in order to get themselves back to the NBA Finals. Making the right moves during the 2018 NBA Draft to pick up NBA-ready rookie Luka Doncic was an absolute stellar move to get the team moving in the right direction. Second-year guard Dennis Smith Jr. and company now look to start ascending the ranks to be considered as one of the best teams in the league. With an aged Dirk Nowitzki on his last legs, the team is a few more moves away from being a viable option to shake up the Western Conference. But if you feel that you know what those moves might be, choosing the Dallas Mavericks in NBA 2K19 could prove to be fun for you as you create the next Dallas team that finally moves past Dirk Nowitzki.

The King has left the building, and in doing so left behind a gutted roster filled with holes and bloated contracts. Cleveland is now in full rebuild mode. With reports going back and forth between the team wanting to build around Kevin Love then being open to trading him, it’s quite clear that the reset button has been hit here — or will be soon. In acquiring Rodney Hood (assuming he comes back), Larry Nance Jr., Jordan Clarkson and rookie Collin Sexton, the Cavs have some pieces (how good those pieces are is up for debate). Now they’ll literally need to start just about from scratch to rebuild their team into one that can compete night in and out. If you want a challenge in NBA 2K19, this roster will definitely be one.

I feel like the New York Knicks have been in rebuild mode since the days of Latrell Sprewell, Patrick Ewing and Larry Johnson. This team has been riddled by nothing but problem after problem. If you want the ultimate rebuild challenge in NBA 2K19, then you’ll want to bring your talents to Madison Square Garden to fix this team. Phil Jackson’s failed project set the team further back than they should be at this point. Kristaps Porzingis can ball, so that’s one bright spot the team has going for them. They also decided to draft rookie Kevin Knox, who showed out in the currently ongoing Summer League. With a young core and some good assets, the Knicks just have  to make some trades around the margins, and survive one more year of tanking while still looking somewhat enticing when they can create max cap space for the 2019 free agency class. If you can do those things with them, then you may finally be able to create a winner in New York by year two.

The current free-agency period and some impressive rookies will definitely have NBA teams looking better than they did last year. Some teams will still have some struggles and growing pains to get over. What teams do you think will be the strongest in NBA 2K19? Who do you think would be fun to try and build with? Leave a comment and let us know.