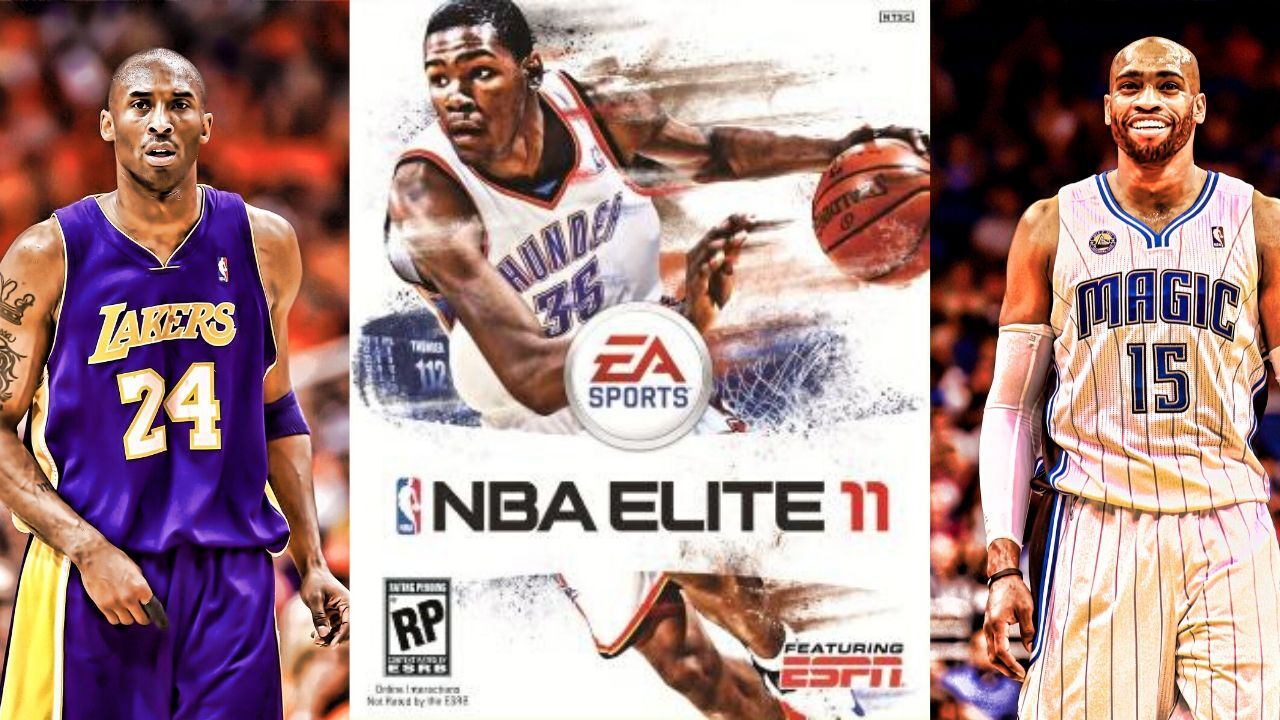 MJK decided to pull out a special one here today with gameplay from NBA Elite 11. For those who don’t remember, this was the NBA Live game that never was as the demo was so bad — and filled with so many bugs and T poses — that EA decided to pull the game before it officially came out.

MJK has a modded PS3 so he can get around that rather than paying the insane eBay prices to get his hands on one of the few copies that did make it out into the wild. NBA Elite 11 was supposed to the be the first year of full ESPN integration and the new Breen/Van Gundy commentary team. It was also going to be the year where more of the controls were moved to the analog sticks — a decision that also ended up playing into this cancellation.

Overall, there was a lot that was supposed to change in this game, but it never happened and led to the first (but not the last) hiatus for EA’s NBA series. Scope out the video and see if time has maybe softened some of the criticism. Also feel free to subscribe to our YouTube channel and like the video while you’re there if you want to see more stuff like this.