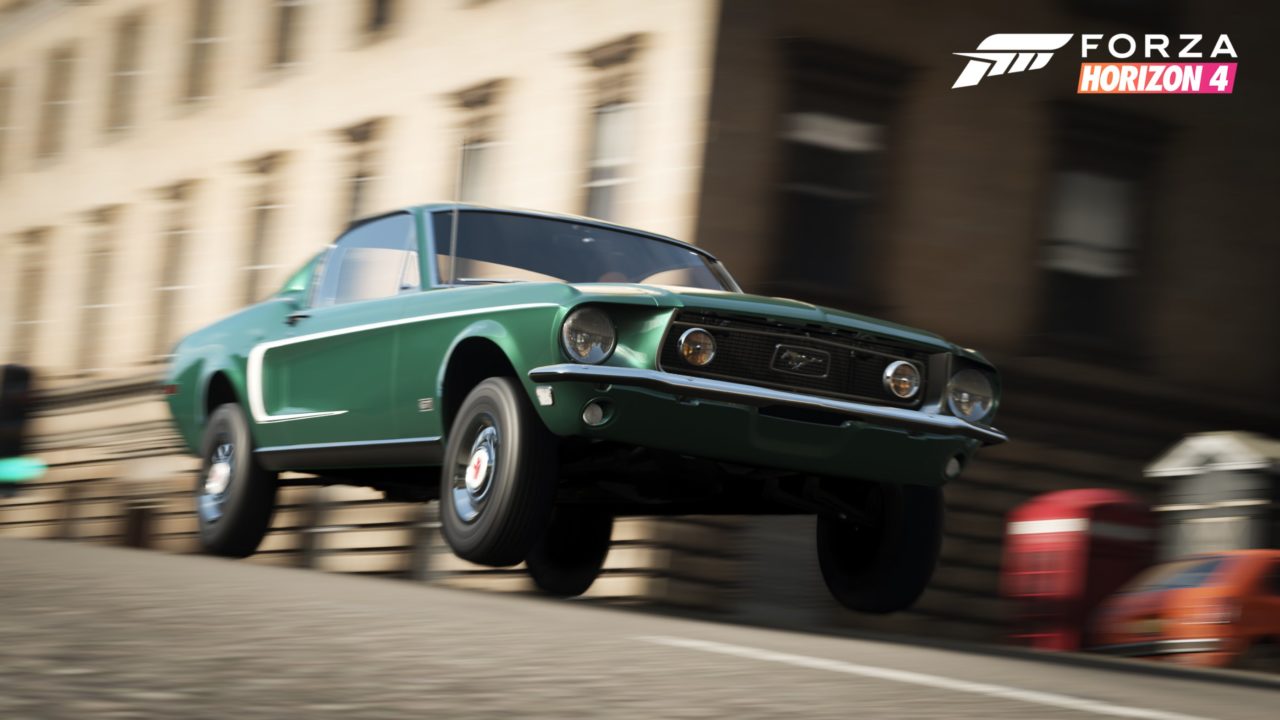 The digital release of Ford v Ferrari has finally arrived and Microsoft is offering up a small bonus for anyone purchasing it from their store. Racing fans can purchase the movie and receive a free 1968 Ford Mustang GT 2+2 Fastback, usable in Forza Horizon 4, until February 10.

After purchase, you will receive a redemption code for the download through the Xbox Live Messaging Center, within 2 weeks.

If you’re a Car Pass subscriber, you already have it, since it released back in February, last year. For the rest of you, if you want a free 1968 Ford Mustang GT 2+2 Fastback for Forza Horizon 4 and want a great movie, purchase it through the Microsoft Store.

Of course, you can always purchase the digital car through the Microsoft Store for $2.99, as well.

Academy Award-winners Matt Damon and Christian Bale star in Ford v Ferrari, based on the remarkable true story of the visionary American car designer Carroll Shelby (Damon) and the fearless British-born driver Ken Miles (Bale), who together battled corporate interference, the laws of physics, and their own personal demons to build a revolutionary race car for Ford Motor Company and take on the dominating race cars of Enzo Ferrari at the 24 Hours of Le Mans in France in 1966.

Ready to get your heart pumping with historical racing action? Buy @FordvFerrari from the Microsoft Store between 1/28-2/10 and receive the iconic 1968 Ford Mustang GT 2+2 Fastback in #ForzaHorizon4. https://t.co/4Kx90Ucr7V pic.twitter.com/YmpjR83Xig