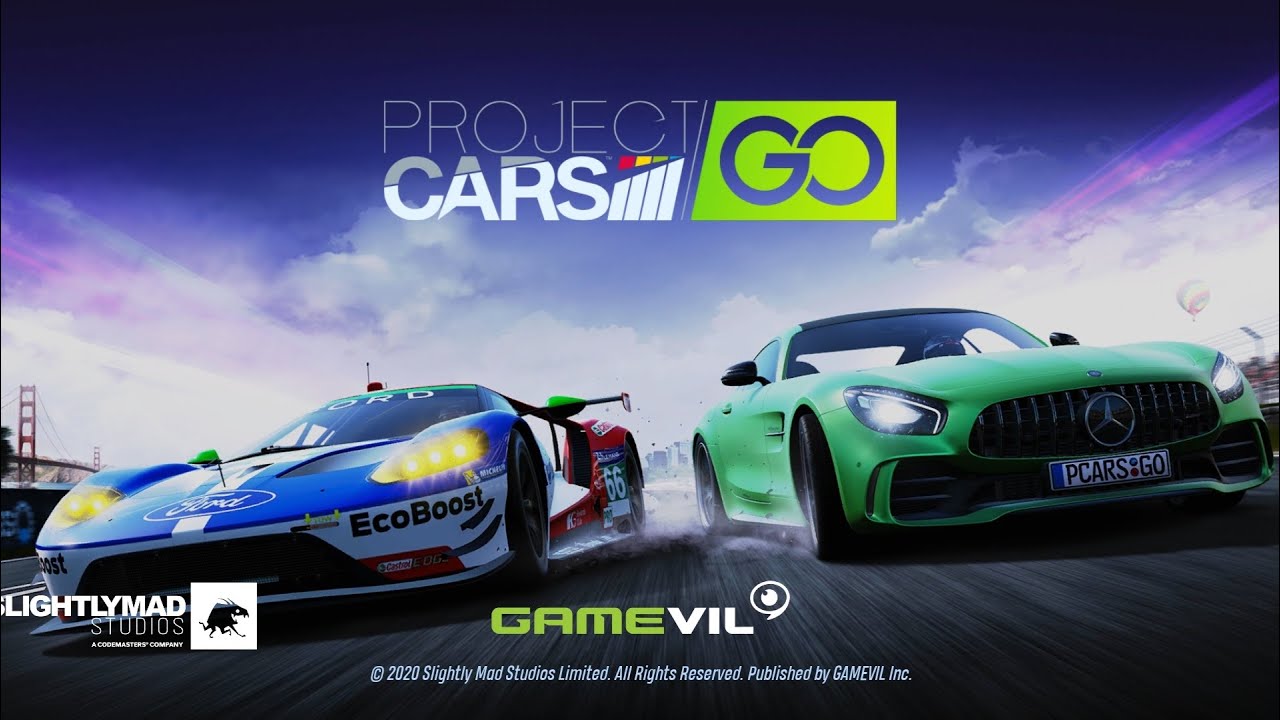 From the developers of the popular racing simulation Project CARS comes Project CARS GO. This is a mobile game that is looking to bring the console experience to the fingers and freedom of your phone while retaining the simulation and fun that the Project CARS franchise is known for in its mainline series. I had a chance to speak with lead developer Joe Barron of Slightly Mad Studios for this Project CARS GO interview. 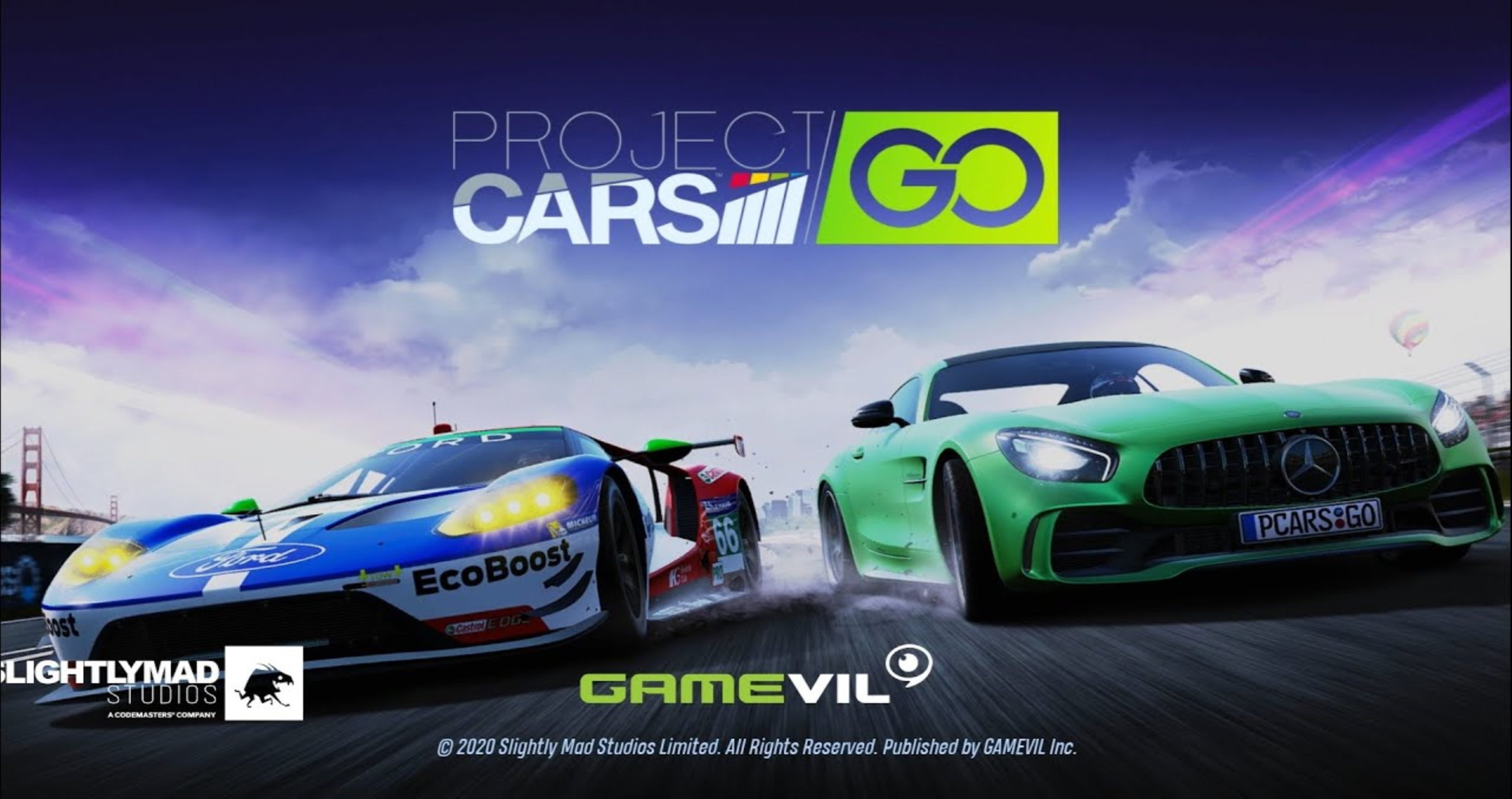 Operation Sports: Joe, Many fans of the Project CARS franchise may not even be aware that Slightly Mad Studios is about to release a mobile version. Could you talk a bit about that and what type of experience fans should expect?

Joe Barron (Slightly Mad Studios): So obviously it’s our first go at bringing the series over to mobile and it’s something we’ve wanted to do for years. We’ve obviously been selling and seeing millions of players on the console games, but there’s always that feeling that there was an untapped and even larger audience out there that we could maybe inspire to be racing our game via phones in the future.

So, yeah, we wanted to bring the franchise over to mobile and the key for us in doing that was to bring it over in a bespoke way. What I mean by that is we didn’t just want to port over one of our previous titles and give it touch screen button controls or something like that. Our goal was to do something that was truly unique and tailored to the platform. 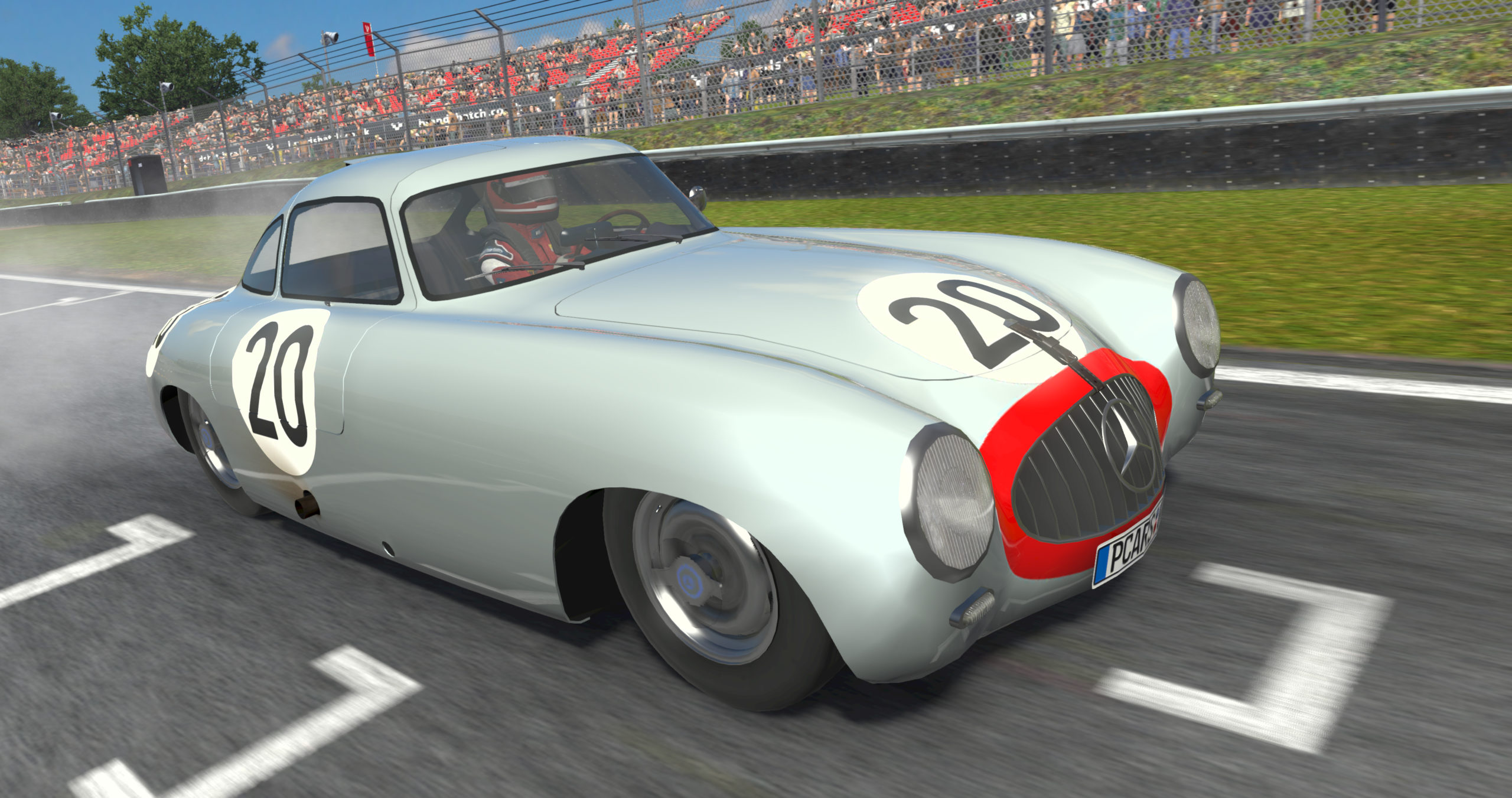 OS: A lot of developers who bring their PC or console franchise to the mobile platform hire a third-party developer with mobile experience to help with that task. You and Slightly Mad Studios decided to do this all on your own. Could you go into some detail about why that approach was taken, and why it was important for SMS to take this path?

Barron: I think when you look at the franchise as a whole, one of the key pillars of what makes Project CARS, Project CARS is attention to detail. So, for us to get that out of our mobile game, we really wanted to design, produce, and develop that ourselves. And so, we can keep that level of detail that we’re known for a bit, you know, the level of detail in the cars themselves. Whether that’s the modern cars or the historic ones that some of our developers were particularly fond of, and our circuits as well.

I don’t think anyone really knows motorsports like Slightly Mad does, and so that was important for us to bring that type of atmosphere of motor racing to the game. I think that’s also one of the things that ultimately makes the game stand out. Nobody is really focused on a realistic motor racing atmosphere in the way that we’ve done this game. So, we could have gone down the route of working in a different engine specifically for mobile and those kinds of things as well, but yeah, we wanted this to very much be a Slightly Mad game. 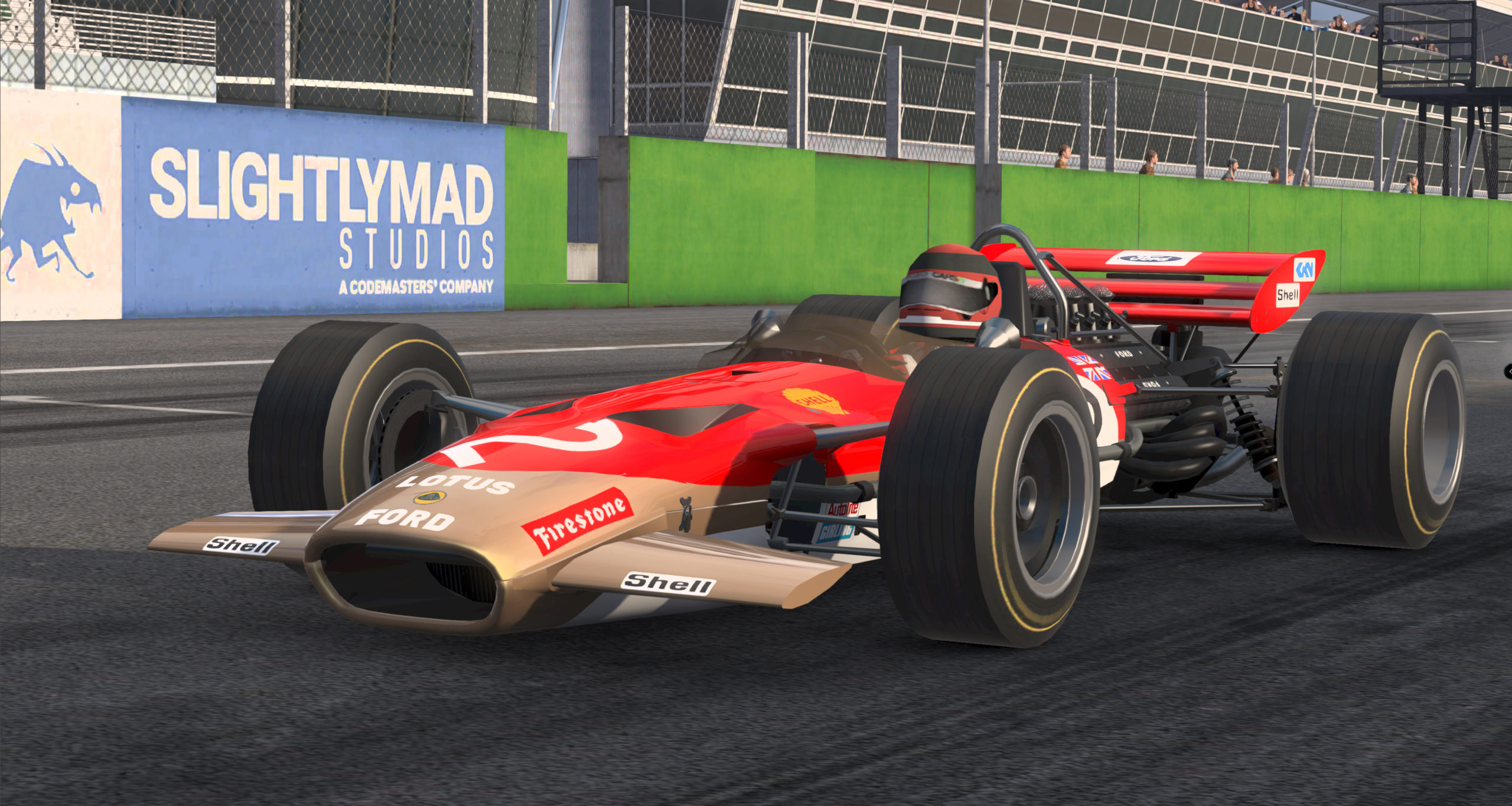 OS: In the adverts for the title, they speak often of the inclusion of “One Touch” implementation for the mobile game. Could you explain to our readers what “One Touch” is and why they should be excited about it?

Barron: So, as well as the other reasons we were just talking about for wanting to bring it to mobile ourselves in the first place, we were looking during the prototype phasing at various different ways that the game could be controlled.

We really wanted to do something that was unique and tailored for the platform, so we started to think about what is the ultimate skillset that really separates a good racing driver from a great one. And something that we kept coming back to was this idea of timing – and everything from nailing the gas and everything off the line for a perfect start to making sure you time your shifts perfectly to keep those revolutions – and nailing your braking zones.

We decided that that was the area we wanted to focus the game on, and that, that meant we could come up with this, which is “One Touch” control mechanic. The “One Touch” mechanic racing really makes it special for mobile and makes it stand out from the crowd. It was also something new for us as a franchise as well, so that was exciting to develop and implement. 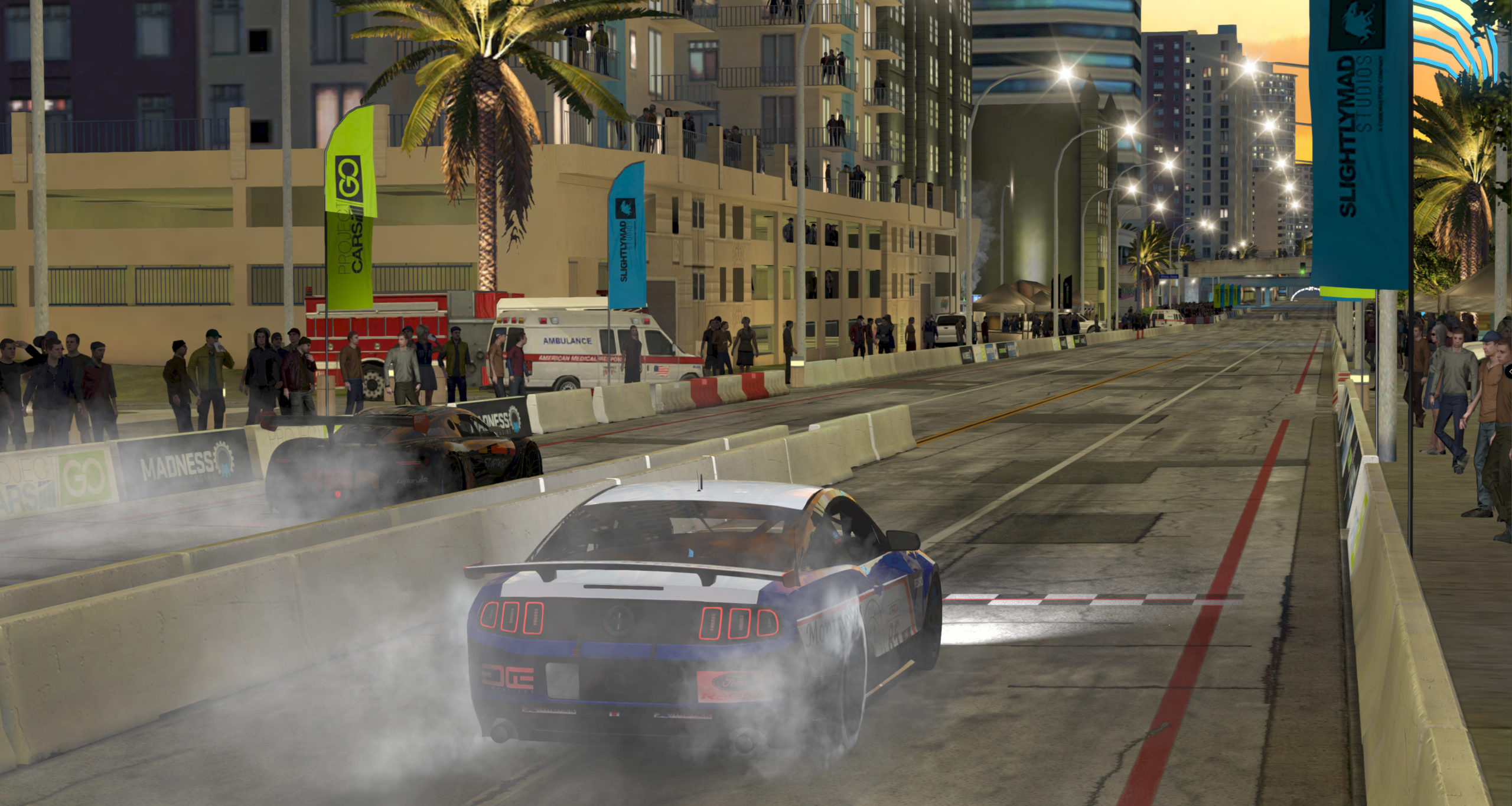 OS: So, the “One Touch” sounds like it will be a nice addition, but for fans who are interested, will there be any other type of control scheme that utilizes a controller or wheel connection?

Barron: There are no plans for anything like that.

OS: Could you talk a bit about going from PC and console to mobile, and the level of difficulty for you guys?

Barron: I mean, there are obvious challenges in bringing an engine and a technology that was designed for console originally to mobile for the first time. We knew that we were going to have to tackle that challenge. That challenge became very real for Slightly Mad Studios when we decided not to outsource the production. So, obviously, there was a challenge, but it was a challenge that the team really embraced and got stuck into because they knew that by addressing that, ultimately we’re going to be able to have that Slightly Mad feeling and the attention to detail that I talked about earlier.

The focus was for us to bring the franchise over, to get that feeling of it being spoken, spatial, and really tailored for mobile – and to make sure it was our own product. So, any challenges that were faced along the way by bringing the technology over, we knew those were coming and we chose to tackle and embrace them so that we could do mobile our way.

OS: Joe, obviously Slightly Mad Studios and the Project CARS franchise have been about authenticity and fun. From what I’ve seen so far, it looks like the approach is no different with Project CARS GO. That said, could you talk about how many authentic cars and tracks are going to be in the game?

Barron: Yeah, sure. So, we’re launching with more than 50 cars and 12 circuits, and we’ll have more content coming down the line, not just cars and tracks. We will also be adding more community challenges and things like that in the months ahead, which will be cool as well. 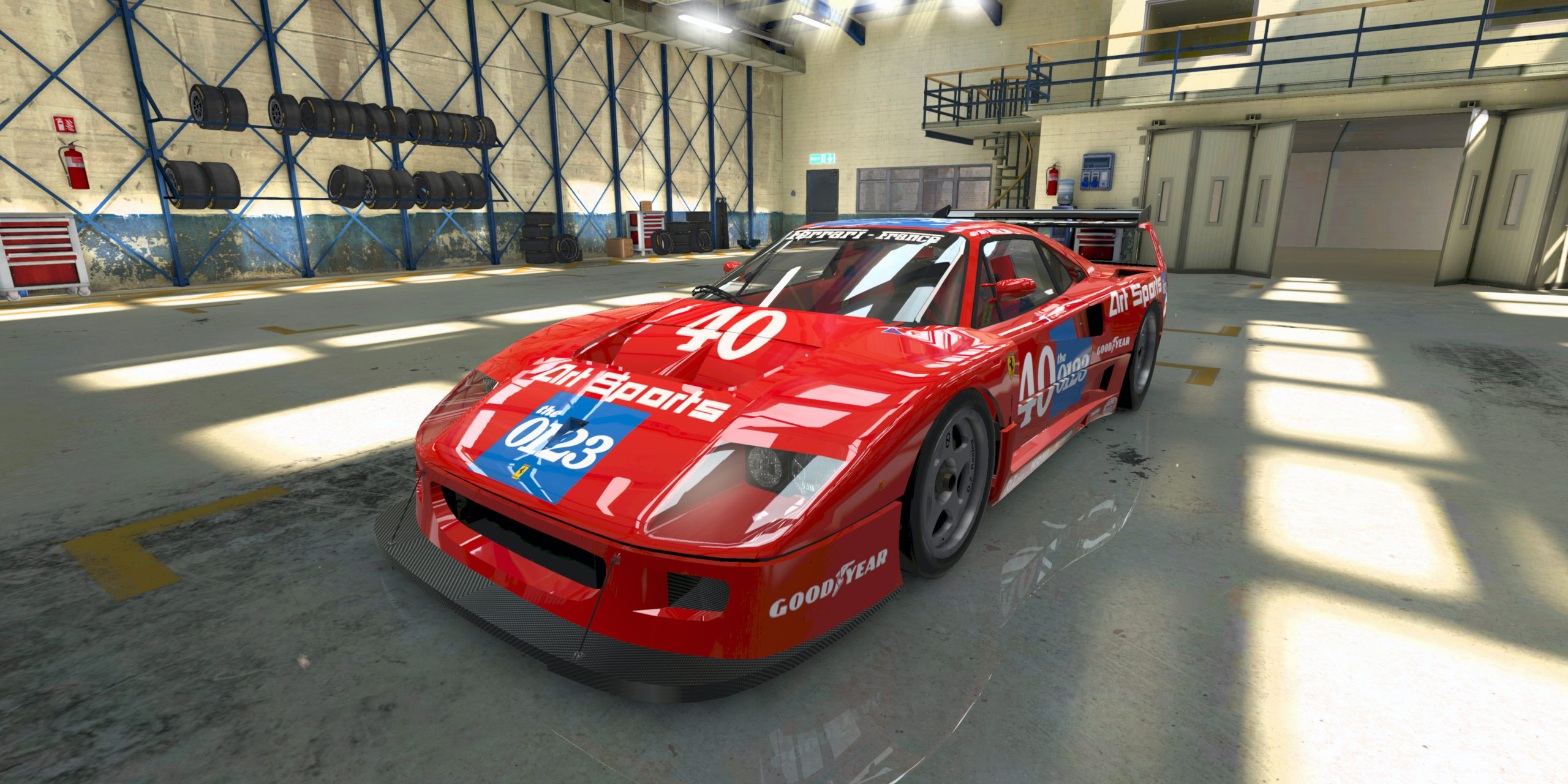 OS: As with any mobile game, one of the biggest concerns are about microtransactions and things of that nature. Joe, could you let the readers know a bit about the infrastructure of PCG and what their path is to gaining ownership of in-game content and DLC content post-release?

Barron: As far as the structure of the game, it is a free-to-play title. While there are microtransactions in there, it’s not designed to be a nickel and dime, pay-to-win-type game. This, you know, is the kind of game where if you want to progress through it in a traditional career mode way, and the way we created it, you can still do that.

Obviously, you may be able to have access to those microtransactions around the side, you know, but it’s designed to be free to play so that we can reach the biggest audience possible with our first title on the mobile platforms. To answer your question,, we’re not going after an aggressive monetization model. 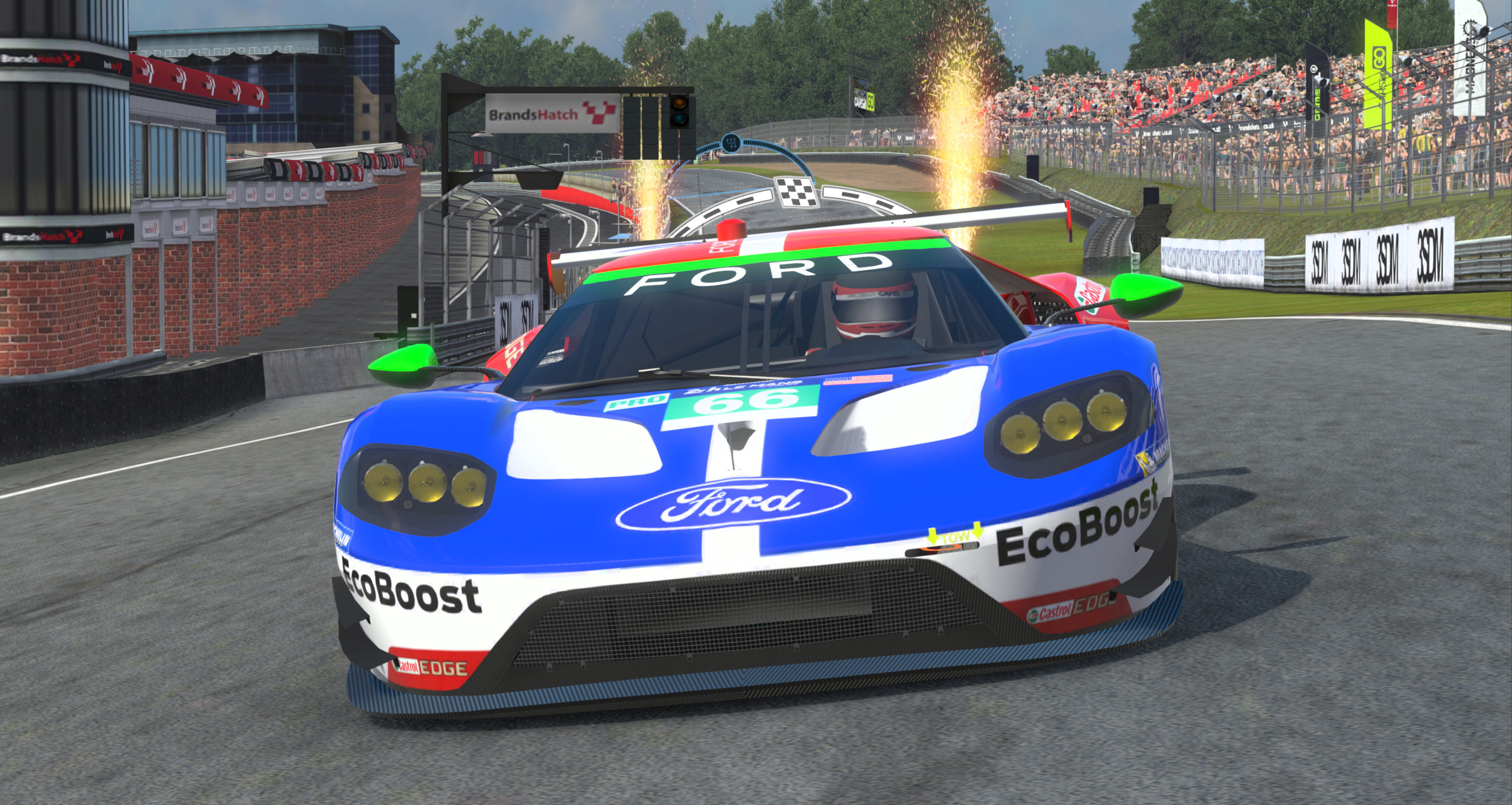 OS: You touched on it a little bit, but what can fans expect in terms of a single-player or multiplayer career mode? Could you speak a bit about how the infrastructure of the game’s setup?

Barron: So, it’s very similar to the sorts of things that we’ve delivered on a console before.  You have a career mode structure for single player with the cars split into performance tiers, and you progress through your career collecting cars if you choose to approach it that way.

We know some people may prefer to stick with an early favorite early on and go down the upgrade path rather than the collecting cars [angle]. That is the sort of typical Project CARS career moment on mobile for the first time, which is really cool. Of course, we’ll be adding some new content in there early on. As I mentioned earlier, along with new cars and trucks, we’ll be adding more content, such as multiple challenges and more. So kind of asynchronous modes with a leaderboard scoring and things like that as well.

OS: What would be the final message to fans who are maybe familiar with this franchise, or for those where this is the first time hearing about Project CARS GO?

Barron: Just as I’ve been saying, this is our first attempt on the mobile platform, so we’re super excited to get it out into the hands of the community. It is a new avenue for us, but it’s not something that’s going to take away from our traditional console and PC titles.

We still have more support and more content that comes to Project CARS 3, so definitely our hardcore guys can watch that space as well. Here, with Project CARS GO, we want to bring this bespoke mobile experience to a new audience and hopefully generate some excitement, new experiences, and create some new fans with our mobile simulation racer.

Project CARS GO is now out on mobile platforms. It is a free-to-play game so you can download now. For more information, you can visit the official website.