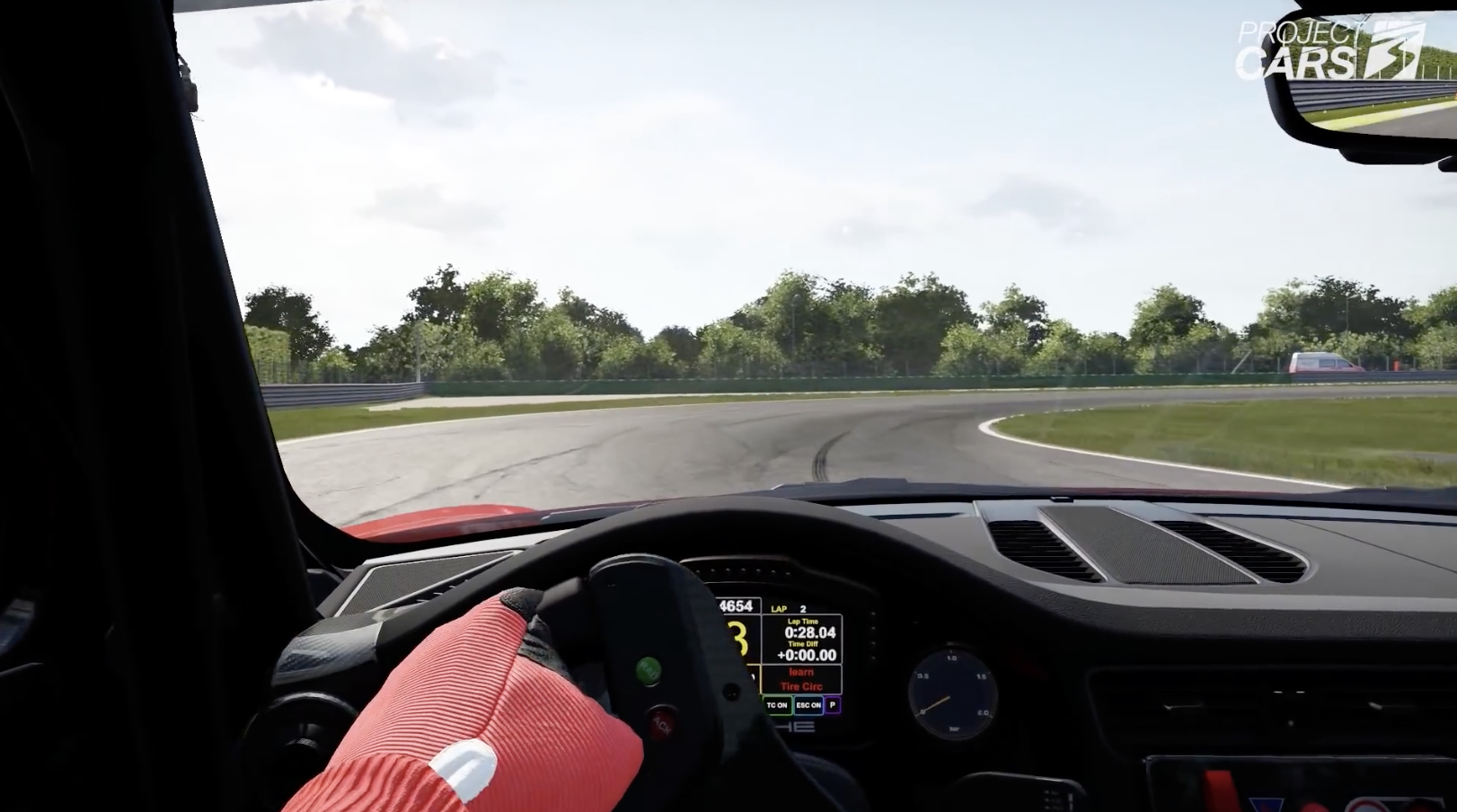 The Porsche 935 “Moby Dick” owned the world in the 70s. The new Porsche 935 that makes its debut in Project CARS 3 remains true to that all-winning silhouette and formula. Add a 3.8L twin-turbo boxer-6 and 2019 tech and you have Porsche supremacy once more.