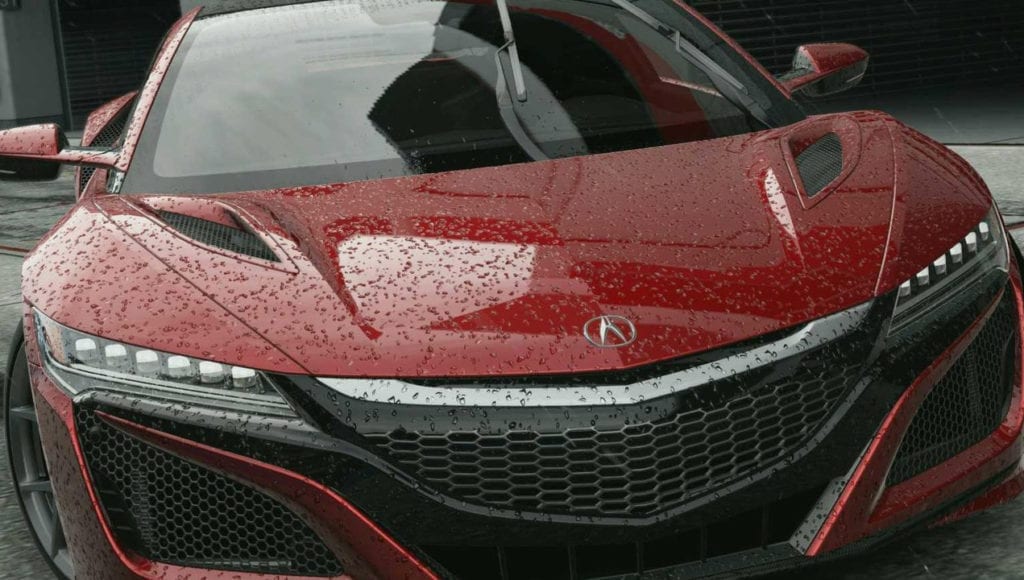 The interview also gives some information on whether we can expect PS4 Pro (and Scorpio) capabilities, PSVR, and Nintendo Switch support and much more.

You can’t have a racing game without the cars, so how many new vehicles are you bringing into Project CARS 2? Are there any new manufacturers that we can expect?

There’s over 170 licensed cars in the game now, which is a big improvement on the first title, and the success of the first title has allowed us to get a lot of cars and manufacturers licenses that we weren’t able to before. One of the big criticisms of the first game was that there were certain massive, iconic brands that were missing, so we’re very pleased to say that those guys are now present in the title, and you’ll find out what they are in the future, but you can probably guess.

Any standouts or favourites that you’re really keen for gamers to play?

Well I think we’re adding in Japanese cars for a start, so one of my favourites at the moments is the Honda NSX; it’s an amazing car. We’re including not only the road race, but also the race version, so even the road version looks amazing (you might have seen it on the Grand Tour recently, for example), but the race version looks even more insane, it’s the superhero version, so that’s my favourite currently; it just looks amazing.