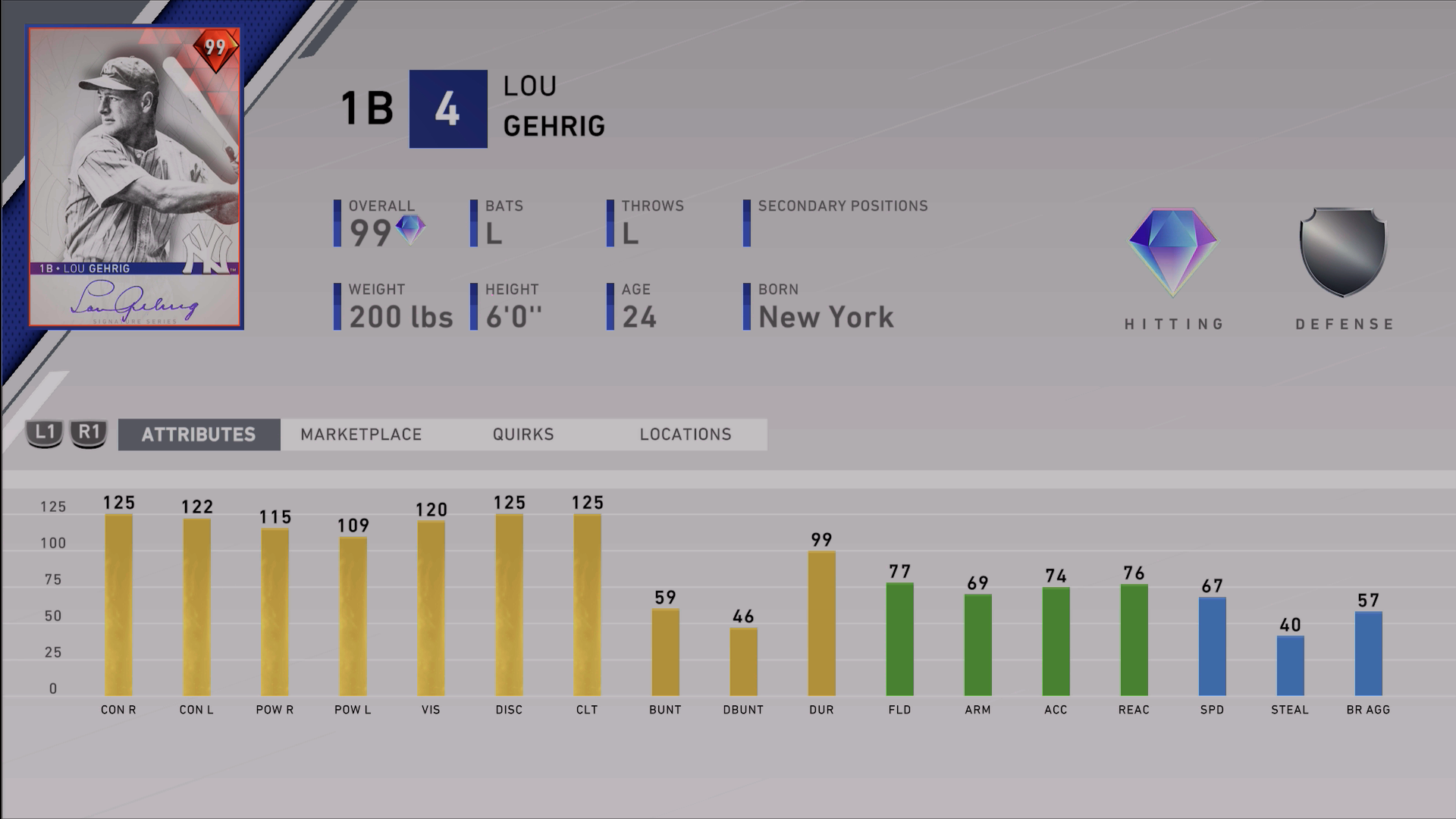 Program Extreme has returned for MLB The Show 20, and this year we get “extreme” tasks for Showdown, Conquest and Moments. The three player rewards you can earn during this gauntlet of pain are Signature Series Lou Gehrig, Awards Christian Yelich and Future Stars Nate Pearson. All three players are 99 overall, and all three players can then go through a Prestige rank-up as well. There is no getting around any of this if you want to finish the program as you need to finish all three portions of the program to get the 100 points for Lou Gehrig. 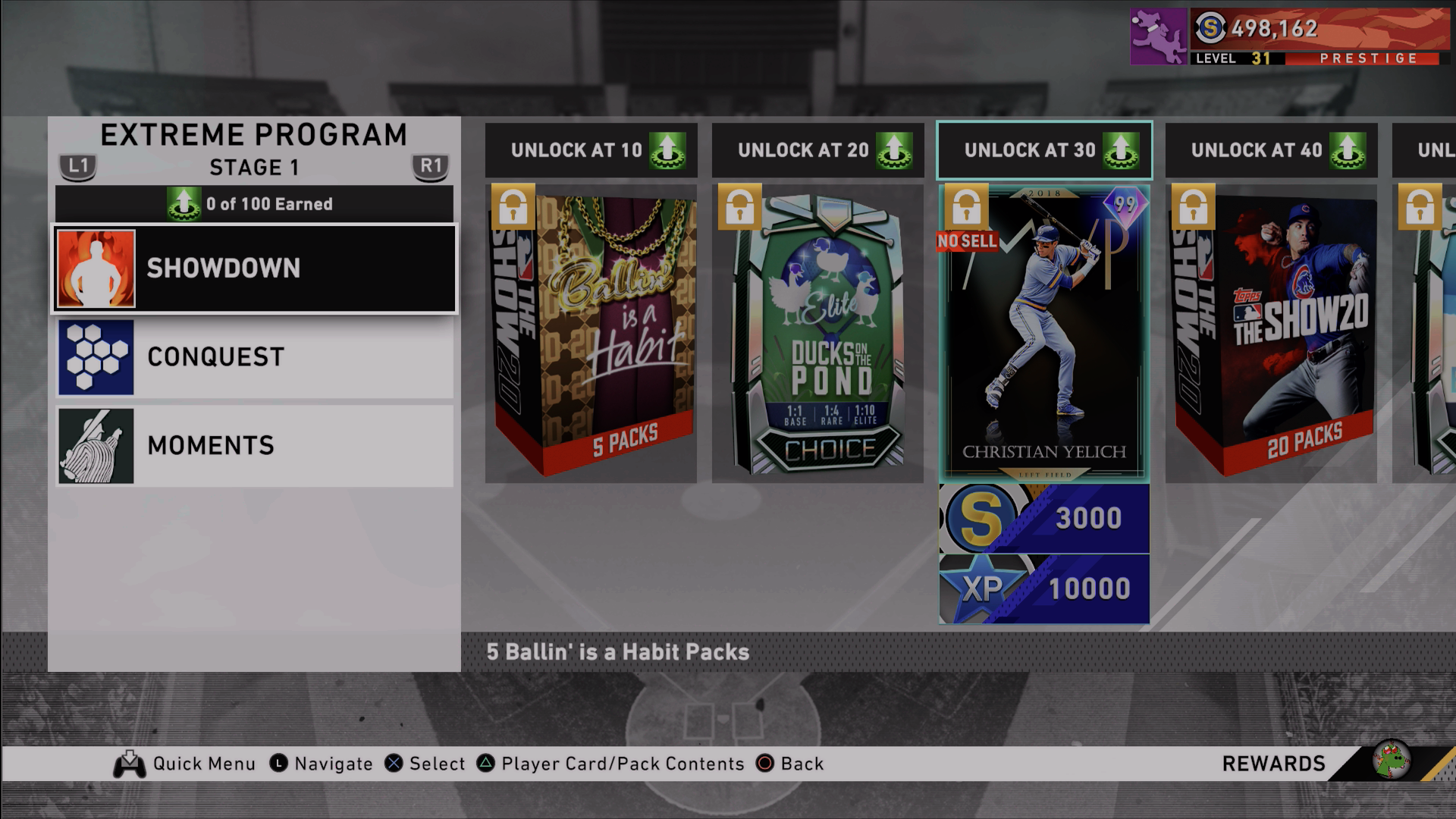 Let’s start with all the rewards most of us will never reach.

With Yelich, everything starts with his swing. It is a fan-favorite swing, and it’s what keeps him in lineups for so many folks the last couple seasons. Obviously, the attributes here are great on the hitting side as he has 100+ in all contact and power areas. The vision at 77 and the so-so fielding stats are what hold him back. But you’ll stick him in left field and just enjoy the sweet swing.

Many people already have experience with Nate Pearson due to his Prospects card. The appeal with Pearson is he has an outlier quirk for his fastball so he can throw 102. However, I tend to think Pearson gets knocked around a bit because his pitch mix is not ideal in The Show. He can’t quite find enough differentiation between his pitches, so that may hold him back. Still, 111 H/9, 107 K/9 and decent control should still make him a power pitcher who can dominate folks who can’t handle the fastball.

Signature Series Lou Gehrig really is what this program is all about. It’s just an absolute unit of a card on offense. Maxed out contact vs. RHP and everything else with hitting is 105 or above. Obviously, the fielding is a weakness (just like it was for Babe) but you’re going to live with that when you’re arguably getting the best bat in the game here. I don’t really feel like I need to champion this card much more than that, but of course it’s going to be pain if you want to acquire it.

All three players also have Prestige routes if you’re good enough to get them. As always, these Prestige programs are online-focused ventures. 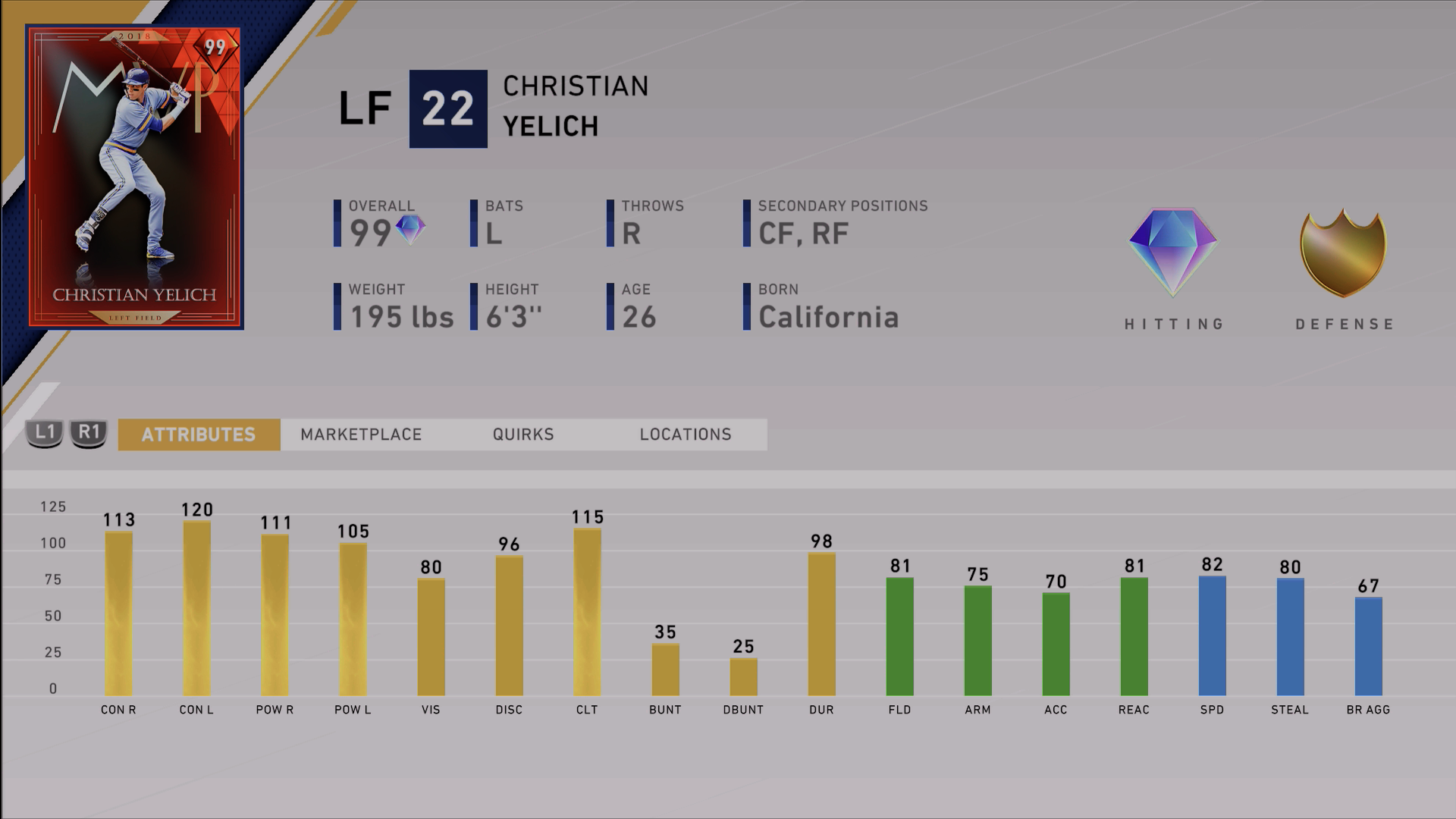 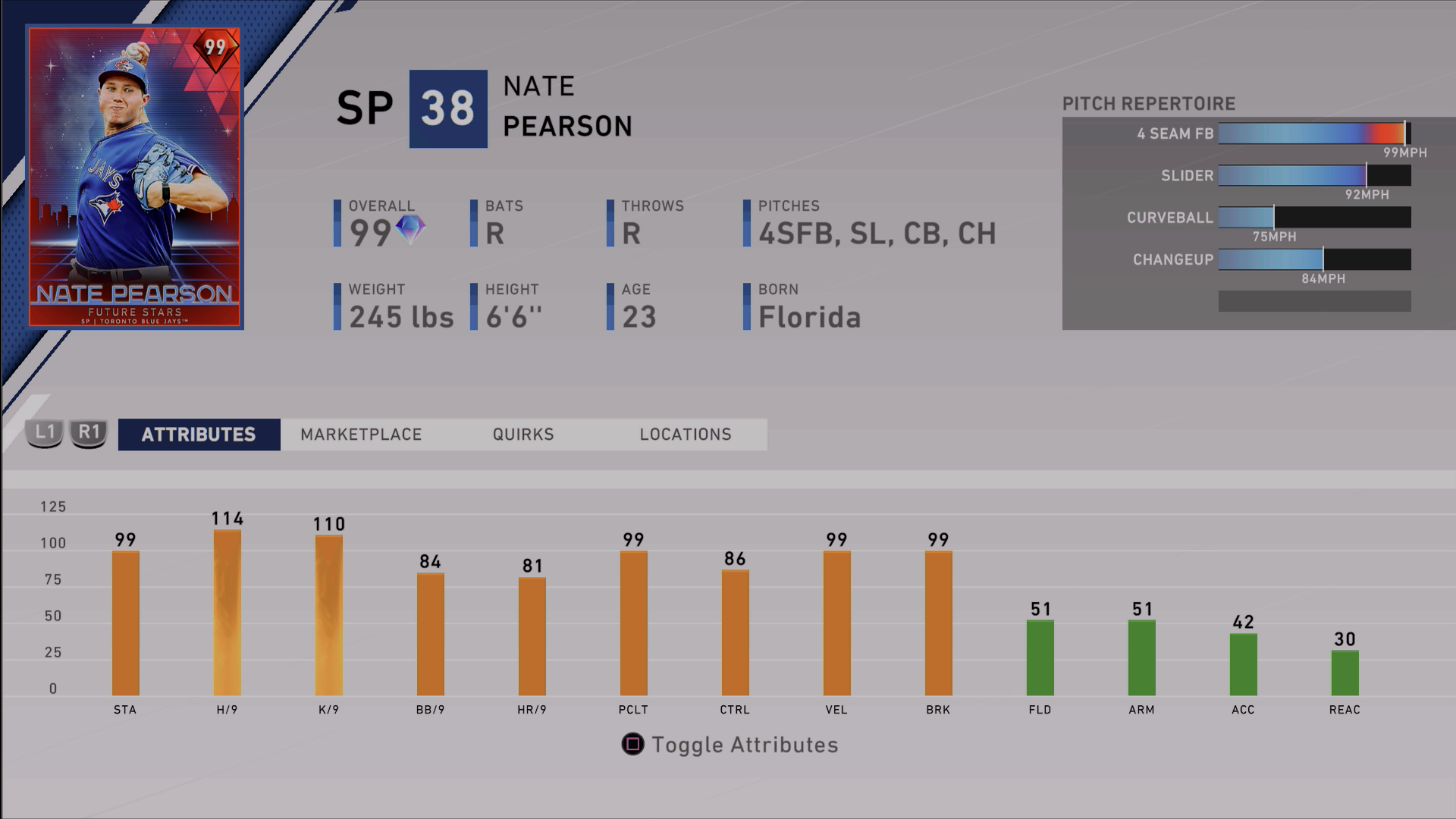 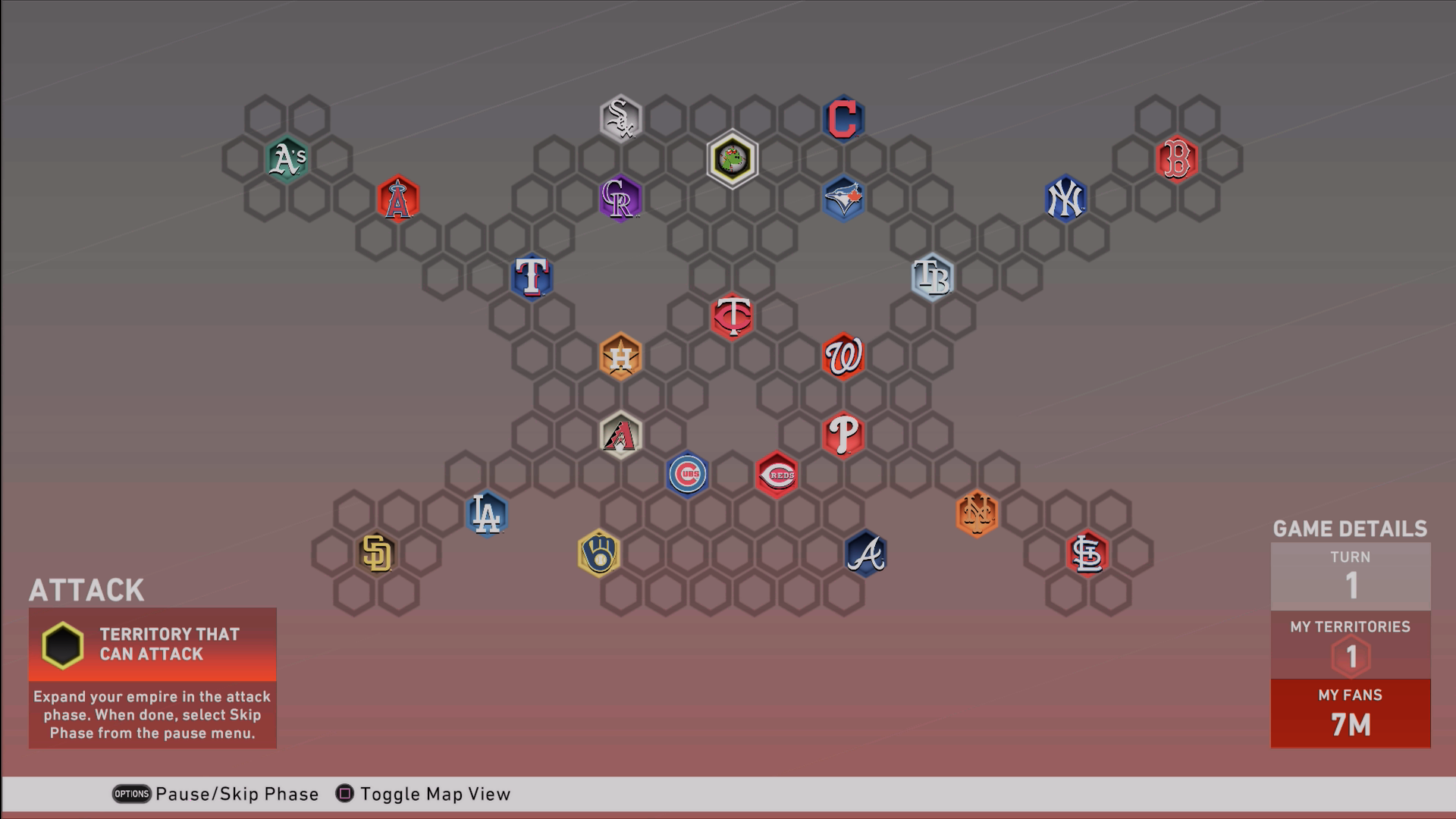 So with Conquest Extreme, there’s more packs here than in any other map ever, according to SDS. All the hidden packs on the map are not on the strongholds, rather you’ll find them as you go. In addition, there’s plenty of missions to complete, which means you’ll probably need to restart this map to conquer certain territories by the required turn. This also means you’ll usually be playing on HOF or Legend difficulty to capture a stronghold.

Here are the known packs you get along the way for completing stronghold missions:

And here are all the secret rewards you can get, courtesy of JProGaming27 as usual:

Have fun with this!

It seems like Conquest Extreme will be the “easiest” and most rewarding because at least you’re getting in and out in three innings and you’ll have plenty of rewards along the way. Plus, you’ll still be earning innings for Team Affinity even if you lose over and over again. 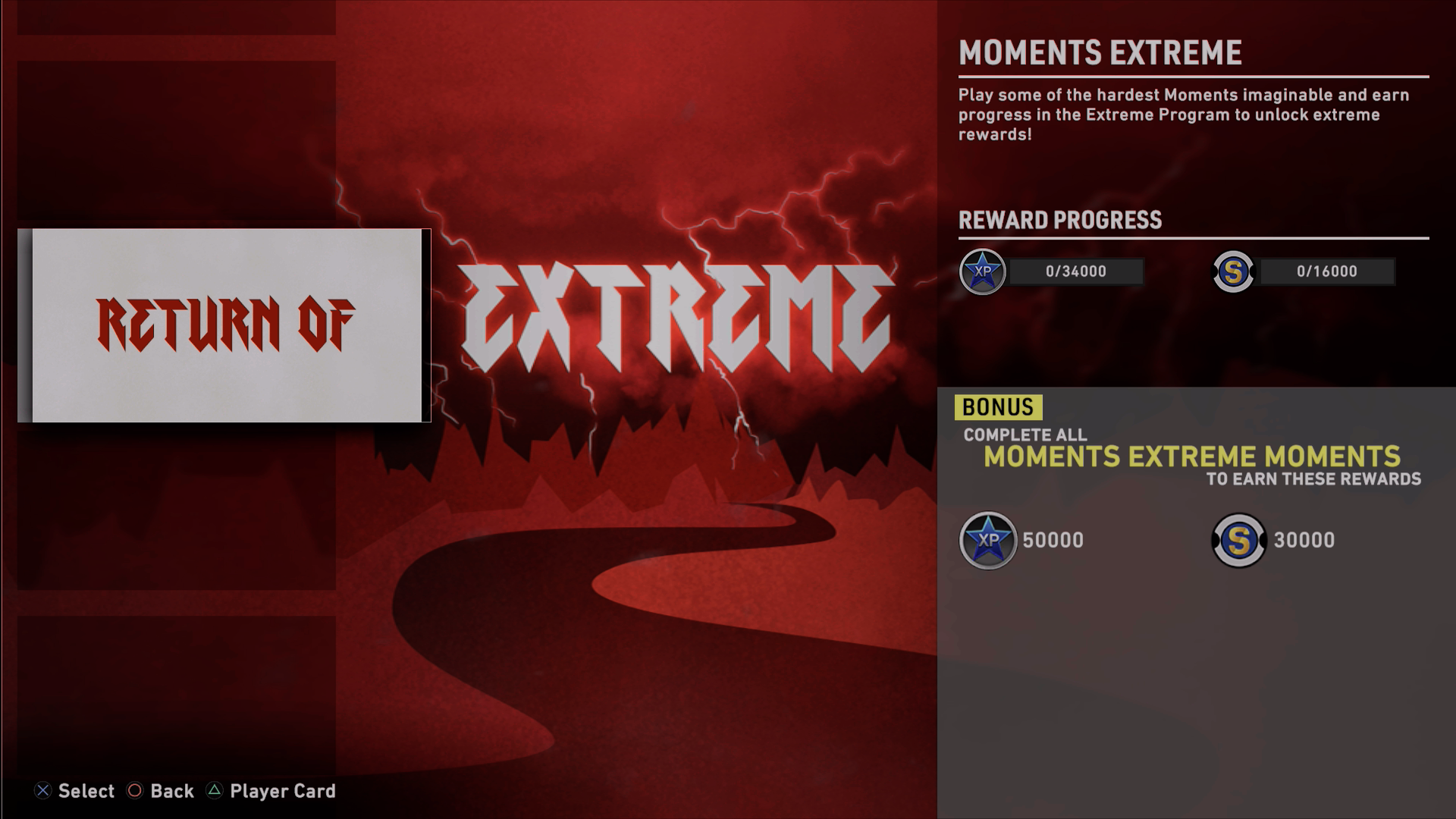 All of these look like they suck, but again, that’s just expected here. Hitting three homers in one game and dealing with not giving up a HR in a 9-inning game on HOF are the ones that will wake me up in a cold sweat. 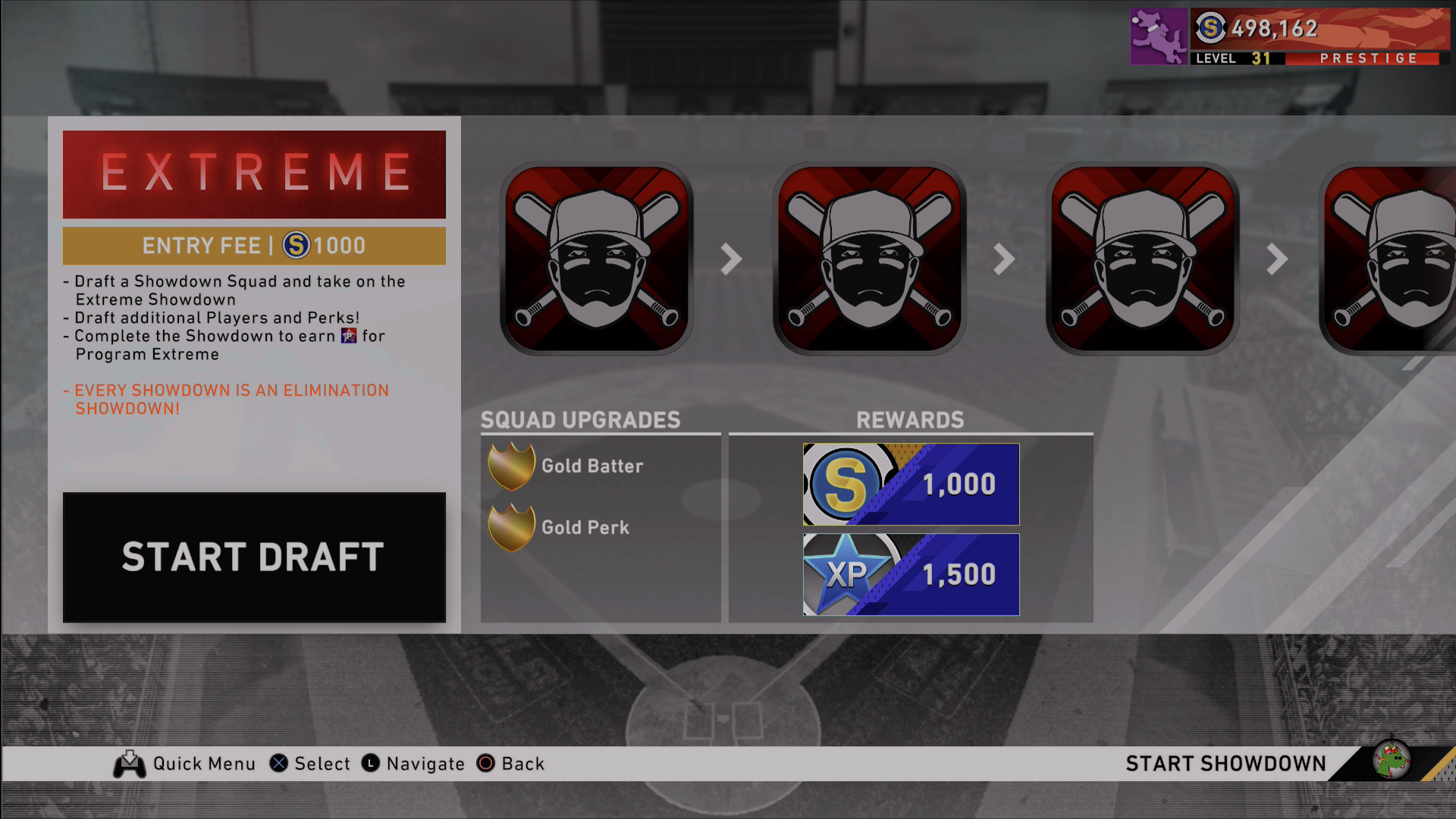 The difficulty will ramp up in each mini-showdown before you’re playing on max difficulty for the Final Showdown. You can earn stubs and XP as you complete each step in this process, but there are no packs here. You can also draft Prestige players or earn them during your quest, which is also unique to this Showdown.

Look, the Babe Ruth program was more the “middle ground” option for folks. You got a lot of cards and it was mostly doable if you were solid at the game. With Program Extreme, this really is a badge of honor more than anything if you want to grind it out. Yes, it’s a bummer that Signature Series Lou Gehrig is gated, but I would say the other two cards are more “nice to have” than “must own” for your team. If you want to go down this path, just be ready to take breaks. You can quickly drive yourself up the wall if you try to knock all this out — trust me, I know from experience — so it’s more something to just take some whacks at here and there.