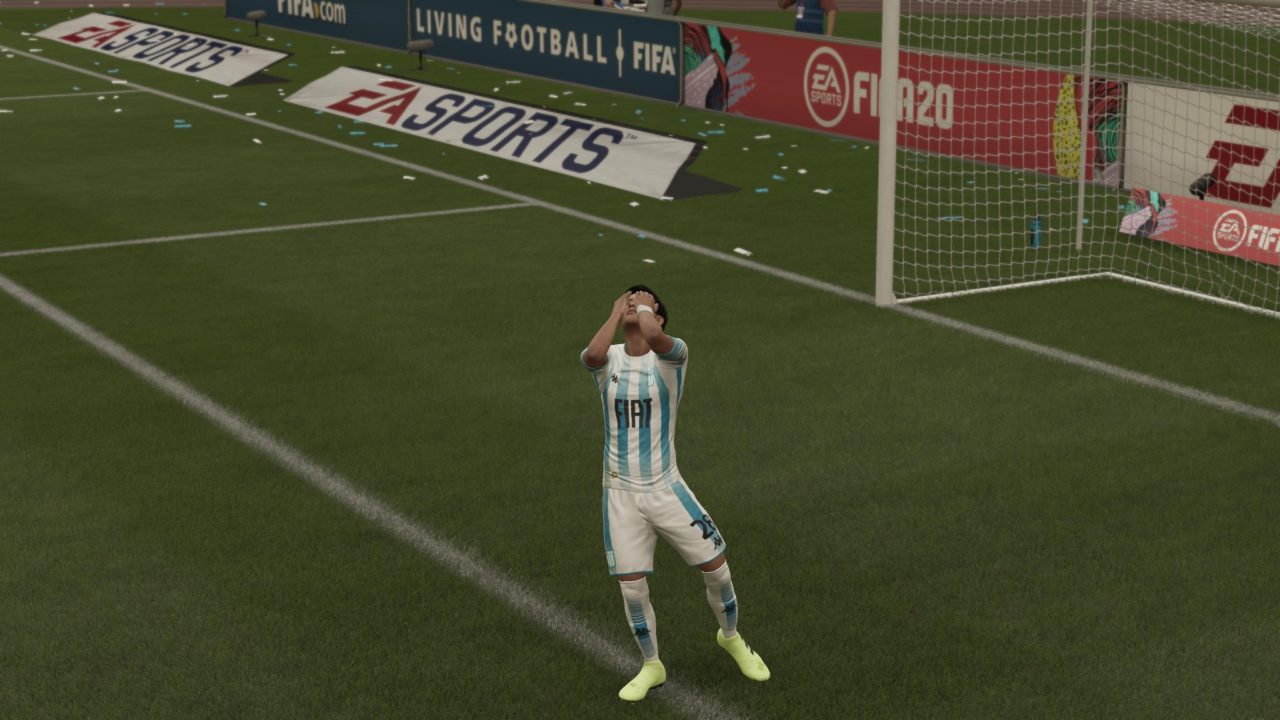 Giuseppe Guastella, a professional eSports FIFA player for the LA Galaxy, lost in the North American qualifiers on a penalty kick, that should have counted.

As seen in the video below, you can clearly see the ball hit the post on the left, then ricochet to the right, into the netting. Unfortunately for Mr. Guastella, the FIFA admins decided it was not a goal and he was bounced out of the tournament.

It’s gotta feel like a kick in the nuts, for the 5 time World Finalist and FIFA 2017 Americas Champion.

This is unbelievable from ⁦@EASPORTSFIFA⁩. I’m out of the North American qualifiers because of this. pic.twitter.com/RQtSx3hQ98