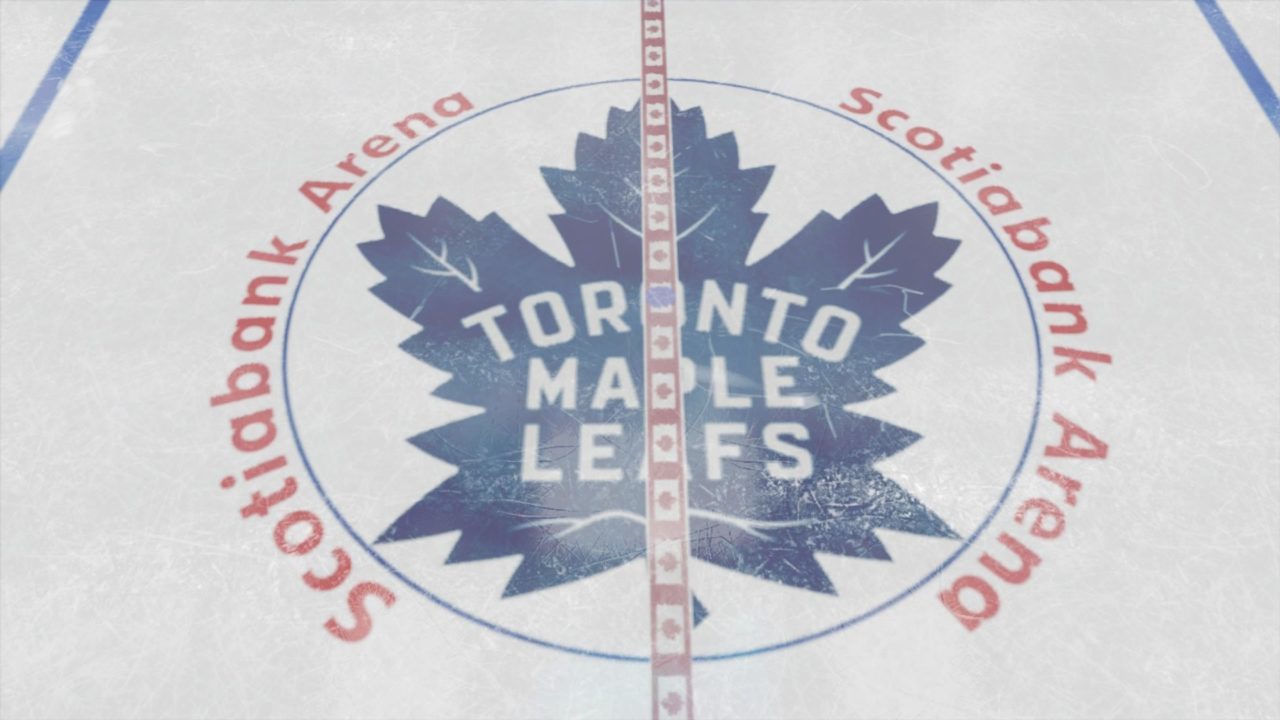 Although the actual bench boss doesn’t have much of an impact in the NHL series, with the recent headline news of now former Toronto Maple Leafs head coach Mike Babcock being relieved of his duties, I thought it be a fun idea to take a look at some potential landing spots for Babcock.

Why The Leafs Fired Babcock

The Toronto Maple Leafs, who were expected to be serious Stanley Cup contenders heading into this season, were in the midst of five straight regulation losses and six straight overall before reeling off two wins in a row now. In 23 games with Babcock, the Maple Leafs had just 22 points and only nine wins to show for it. Toronto had just one regulation win in their last eight games and a measly two in their last 16. During their five-game losing streak in regulation that ended with Babcock being ousted, the Maple Leafs had been outscored 24 to 13. They had also been outscored 27 to 15 during their overall six-game loosing streak.

The Leafs were allowing the 8th-most goals against per game in the NHL and had scored the 13th-most goals per game. Their eight regulation and overtime wins put them in a worse spot than a couple teams that were picked to finish at the bottom of the NHL standings in the Ottawa Senators and Chicago Blackhawks. For a team with as much talent as the Maple Leafs currently have, their recent results were simply not acceptable — especially when you’re playing for the hockey-crazed market in Toronto.

The above brings us to head coach Mike Babcock. It seems as though Babcock lost the locker room and his message finally grew old with his players. He has been criticized by some this season for being out-coached in many games. Far too many times this year, Babcocok’s response after his team either scored or got scored on was to send out his fourth-line players. Guess what happened more times than not? The Leafs got immediately scored on, either giving up a lead that they just fought so hard to get, or increasing their deficit and digging the team a deeper hole to try and climb out of.

That strategy might have worked 20 years ago in the enforcer-aged NHL, but in today’s NHL that is all about speed and skill, you’ve got to roll with your top guys. Babcock played it safe and was playing not to lose. Guess what the Leafs did? They lost. Playing conservatively in today’s NHL is pretty much an admittance of defeat.

While the players certainly deserve a healthy portion of the blame for the Maple Leafs slow start, they aren’t being put in situations where they can succeed. That’s up to the head coach. This year Babcock failed miserably in that regard. It’s easy to point to injuries, and the Maple Leafs have been hit hard by them, but the NHL (and pro sports as a whole) is a results-driven business and Babcock wasn’t getting the expected results.

Even though Mike Babcock’s tenure in Toronto never produced the results it was expected to, he is most certainly going to get another head coaching job in the NHL in the not-too-distant future — as long as he wants one, of course. And given his reputation, and the fact that his name still carries a lot of respect in the hockey world, there will probably be several options for him when the time is right.

Let’s take a look at what some of those potential options could be in the short term and long term. 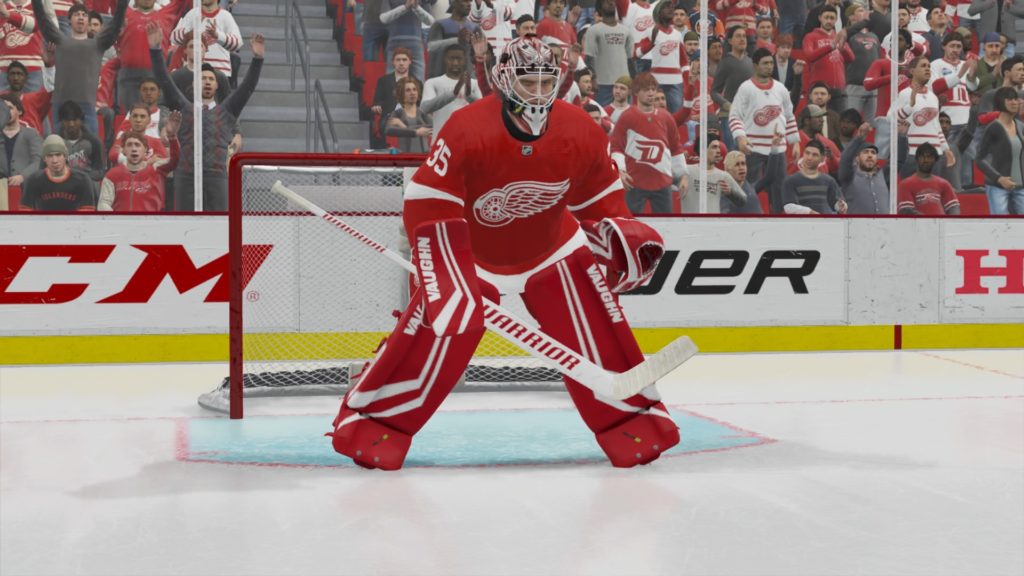 On July 15, 2005, Babcock was named head coach of the Detroit Red Wings. In his first three seasons, Babcock led the Red Wings to a combined 162–56–28 regular season record and a 28–18 playoff record. In the 2007–2008 season, Babcock was announced as a finalist for the Jack Adams Award, awarded to the coach who best contributes to his team’s success. On June 4, 2008, he led the Red Wings to a Stanley Cup by defeating the Pittsburgh Penguins in six games.

The next season Babcock again took the Red Wings to the Stanley Cup Finals, losing in 7 games. On April 8, 2014, Babcock earned his 414th career win as head coach of the Red Wings, surpassing Jack Adams as the winningest coach in Red Wings history. Babcock was also again announced as a finalist for the Jack Adams Award for the 2013-2014 season. Coach Babcock, while bench boss for the Wings, notched his 500th career win as a head coach, becoming the second-fastest coach in NHL history to do so.

Likelihood: I say why not return? I think as of right now this might be the second most likely landing spot for Babcock. The Red Wings have kind of been an afterthought in the NHL for the last bunch of years but are almost at the point of turning the corner in their own rebuild. Detroit recently brought in a new GM this year in franchise legend Steve Yzerman. So, why not bring back another legend in his own right.

Another scenario is Babcock takes a couple of years off, continues to get paid by the Toronto Maple Leafs in the short term, then becomes the first head coach of the new expansion franchise in Seattle. Given the fact that this team is going to have the same expansion draft rules as the Las Vegas Golden Knights did, and with the way the Golden Knights have become an immediate contender, expectations are going to be absurdly high for the Seattle franchise to follow in the Golden Knights’ ice skates.

An established coach with a championship pedigree would also be a big splash and a major get at the beginning stages of everything. Babcock’s name could be a huge draw in helping attract other big names to jump on board this new train. The one potential problem here might be that Seattle’s new front office seems as if it is going to be heavily invested in utilizing analytics, and we just saw what happens when Babcock works with a more analytically inclined front office.

Likelihood: If the Seattle owners allow Babcock to have more control of the front-office operations, I think that could be enticing enough for Mike Babcock to sign on the dotted line and become the first head coach in franchise history for the Seattle Whatchamacallits. I think this could be the most likely landing spot for Babcock. 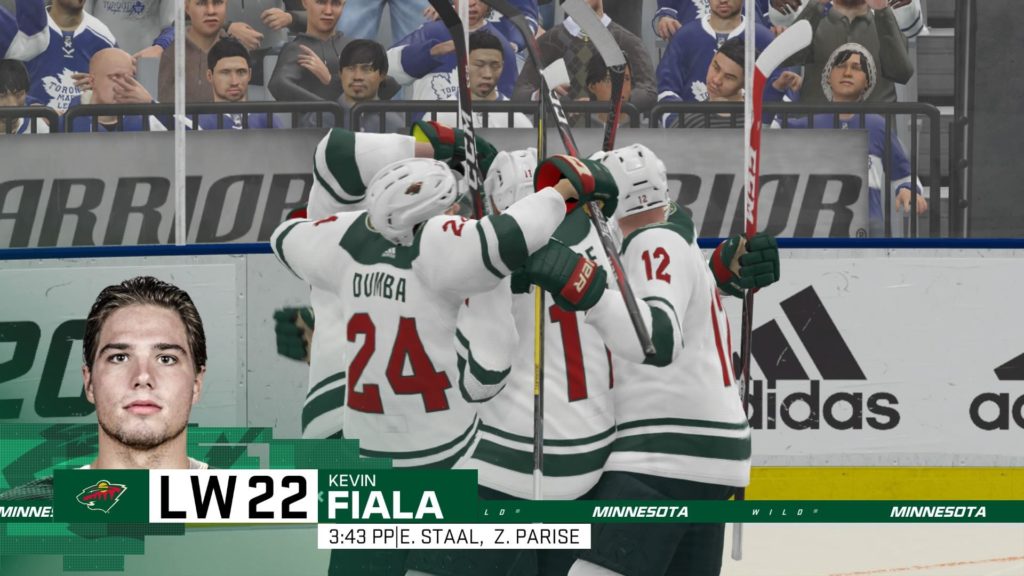 It is a matter of when, and not if, the Minnesota Wild make a coaching change. Current Minnesota head coach Bruce Boudreau has been on the hot seat for a bit now, and this season isn’t off to a great start. The Wild have one of the worst records in the league, with one of the oldest rosters in the league, and they are almost certainly going to miss the playoffs for the second year in a row. On top of that, a new general manager is going to want to choose his own coach. It is not a great roster by any means, but there is still enough there that a coach like Babcock could do enough to get them to a playoff spot.

Likelihood: I don’t think the likelihood is very high here, but I could see a rebuilding Minnesota franchise being a good fit for Babcock. The state of hockey would welcome Babcock with open arms for sure. It’s more of the question of would Babcock want to start off with another rebuilding franchise after he just spent about three years doing just that with Toronto.

Where do you think Babcock is most likely to land? Who do you want to see him coach for?