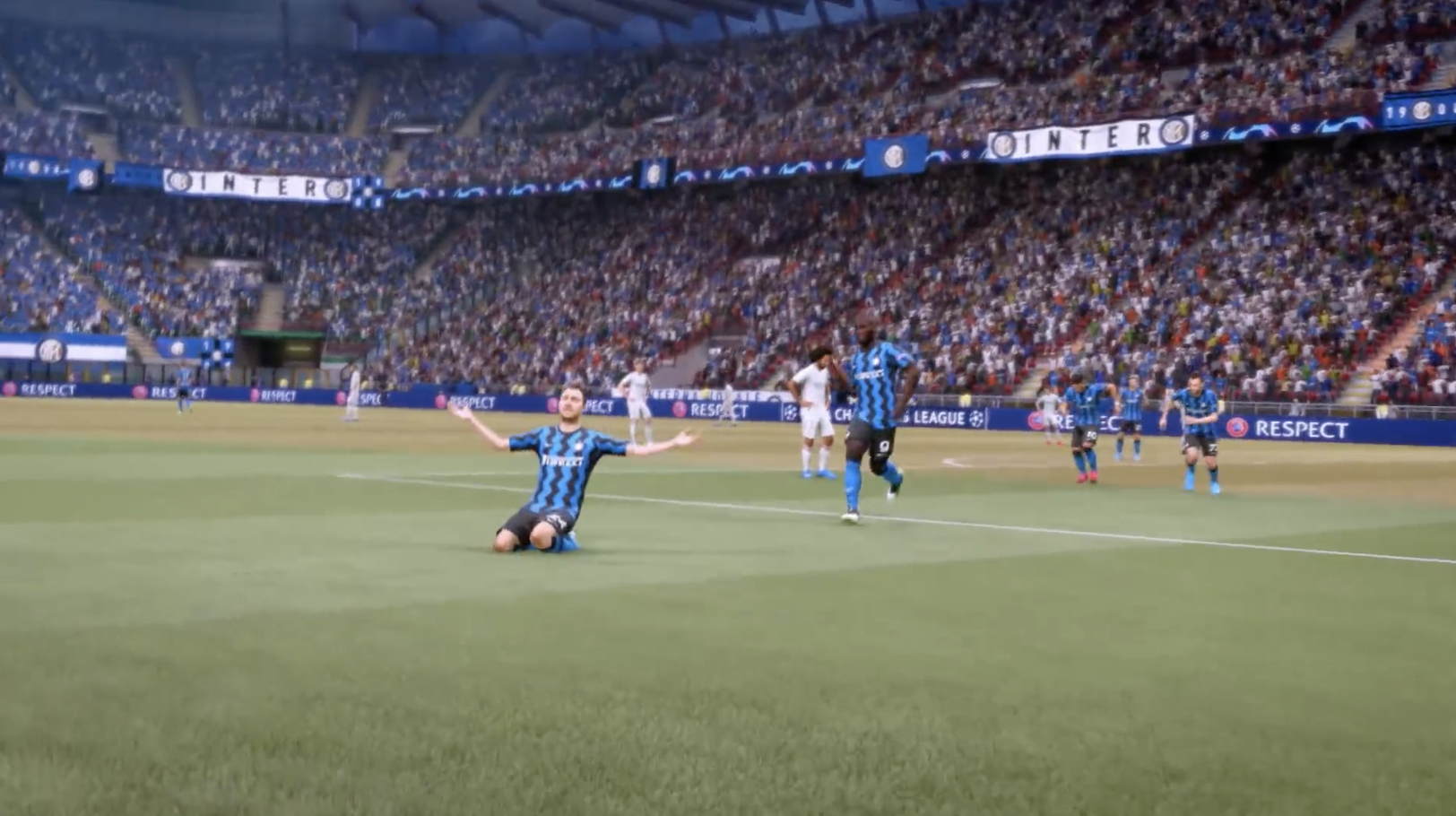 The FIFA 21 team has gone in-depth with gameplay details in their latest Pitch Notes. Before KG ends up writing a novel on the subject, we figure this would be a good primer before he throws up his thesis.

This article is filled to the brim with gameplay details for current-gen systems, which includes PC, from what we gather. While all of the gameplay features will be in both current and next-gen systems, the team is holding onto the next-gen specific details for a later date.

They are also giving players more control with skill move improvements, more settings and increased control. Let’s not forget about defending and blocking, because they cover that too and much, much more.

If you’re looking for a one-stop shop for FIFA 21 gameplay improvements, make sure to read the article, then let us know what you think.