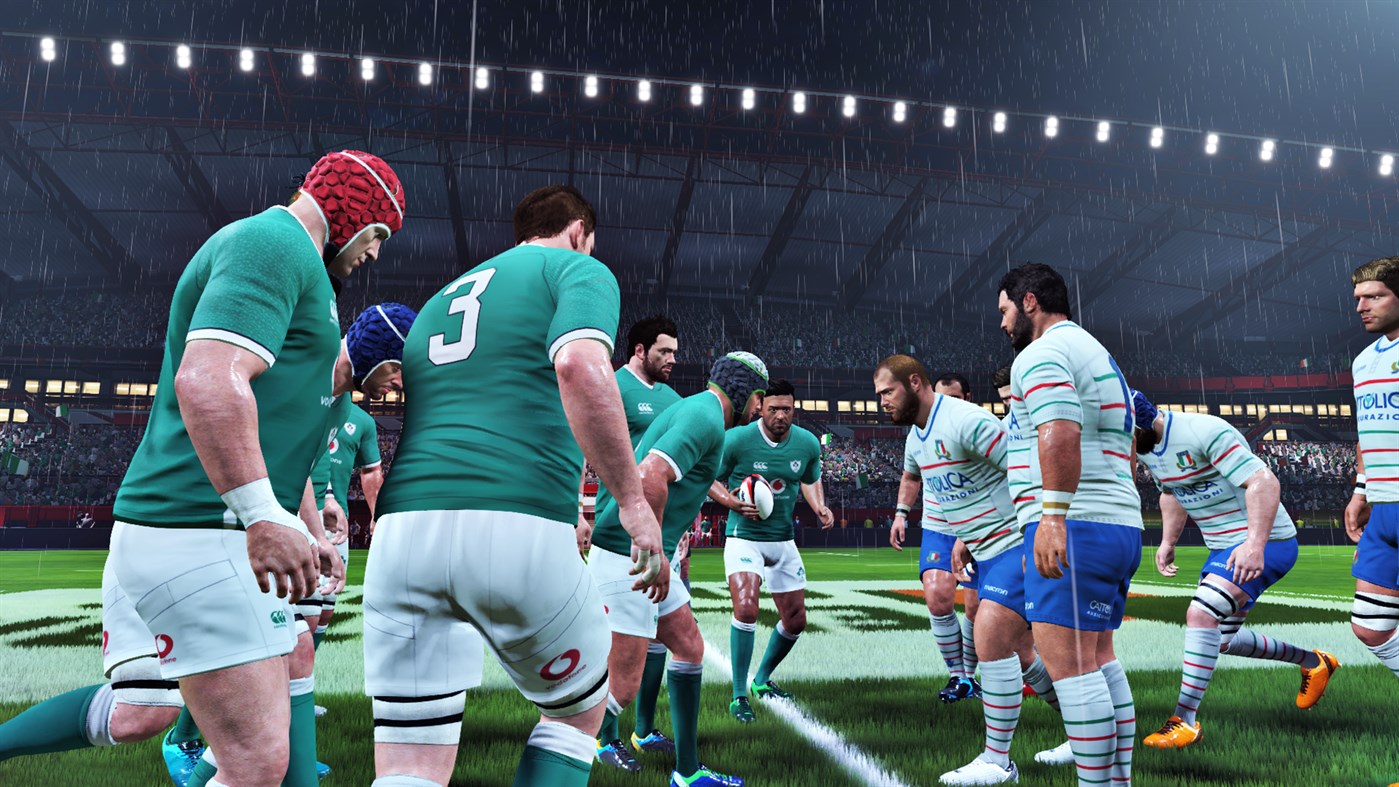 After the weekend, if you enjoy what you’ve played and want to keep going, purchase the game and other editions at a limited time discount and continue playing, while keeping your Gamerscore and earned achievements during the event.

If you missed our Rugby 20 review, you can read it here.

For those that missed it earlier, Madden NFL 21 is also free to play over the weekend on Xbox One, PlayStation 4 and PC via Steam.

Rugby 20 Review: A Rugby Noob Has a Good Time