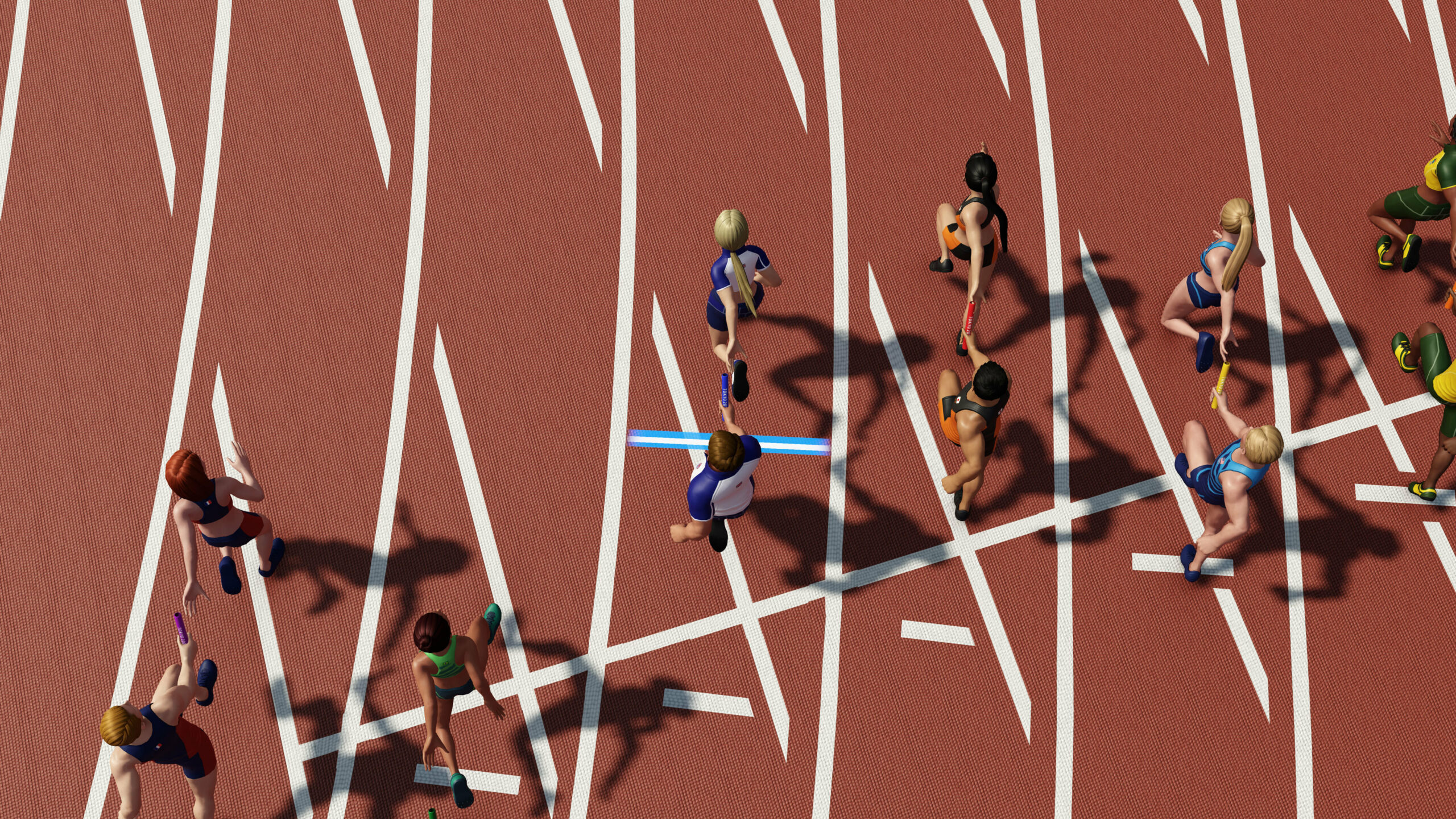 Xbox Live Gold and Xbox Game Pass Ultimate members can play Olympic Games Tokyo 2020 – The Official Video Game for free, now and through this weekend, as part of Xbox Live Free Play Days. Fans can try out the game until Sunday, July 25 at 11:59 PM PT. Steam users also have a couple of days to play the full game for free.

UPDATE: The game is also available on PlayStation Now.

If you missed our review, read it here.

Initially, I was a bit put off by the cartoon-like graphics, but the more I played the game, the more the style fits in rather well with the whole concept. It is a style that blends the Sonic Olympics games and real life, and the outcome is both visually appealing and conveys a rather semi-competitive but fun type of atmosphere.

You will see no instances of people crashing to their knees in defeat as the reality of watching their Olympics dreams fade away in front of them, but rather your avatars sink their head and give off some rather lighthearted signs of disappointment.