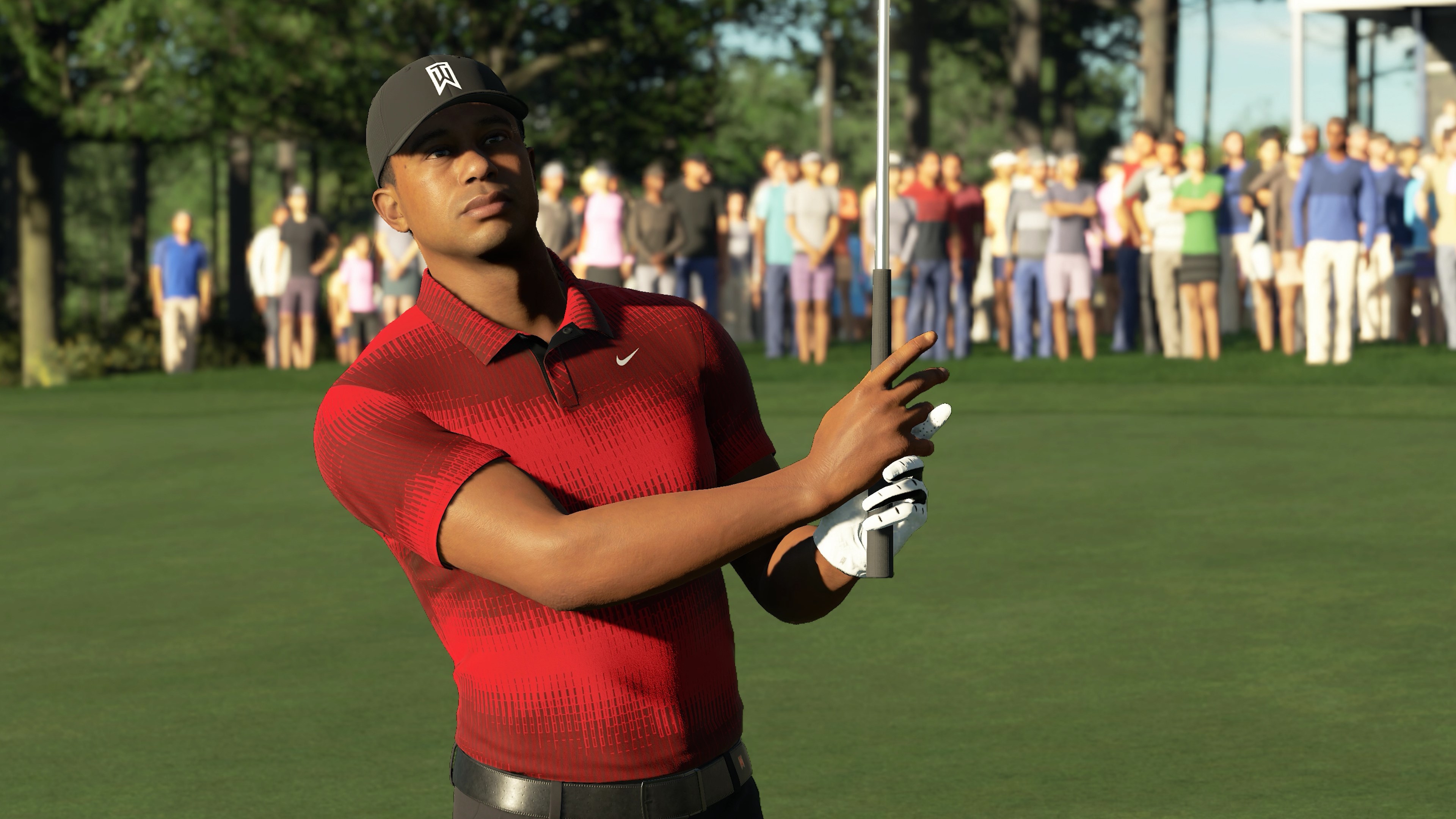 The folks behind PGA Tour 2K23 at HB Studios and 2K recently previewed the game’s revamped MyPlayer customization and MyCareer mode to showcase what’s changed compared to PGA Tour 2K21. Through a virtual PowerPoint presentation, Q&A with the development team, and a couple of days of playing a preview build of PGA Tour 2K23, there was enough on display to draw some conclusions about where the series appears to be heading.

The biggest difference within MyPlayer is in how all golfers are no longer created equal. You’ll be required to decide on what you want your strengths and weaknesses to be by using archetypes, skills, and fittings. MyCareer hasn’t seen quite as big of an overhaul, but there have been some key quality-of-life updates that should make playing through a season while trying to come out on top of the points standings a more satisfying experience overall.

Here’s a brief rundown of some of the headline items from my limited time with the game and some impressions of their potential impact.

Rather than everyone starting out with same base golfer as with PGA Tour 2K21, your MyPlayer in PGA Tour 2K23 requires you to select an archetype that fits your own preferred style of play. The five playable archetypes are Powerhouse, Rhythm, Woodsman, Greensman, Sculptor. As with pretty much everything in the game, the archetypes have been balanced in such a way that you’ll need to sacrifice certain skills if you want to be proficient in others.

For instance, someone using the powerhouse archetype will naturally be able to hit balls farther, but it will also be harder to hit them accurately. With only the five archetypes to choose from, this is a good start in terms of having some variety among golfers in the game and hopefully more archetypes will be continue to be added in the future.

After playing rounds of golf in PGA Tour 2K23, you’ll earn skill points that you can then spend in a skill tree divided by your various types of clubs and separated into levels you can climb. By continuing to invest points in your tree, you’ll slowly improve your attributes over time. Because the skills are situational, they can activate and deactivate based on whether or not you fulfill certain requirements during a round.

The list of attributes that you’ll be able to affect using the tree are power, timing, swing path, transition, shaping, lie range, putt path, and putt weight. The way that these skills can activate and deactivate can’t help but feel a little arcade-like for a series that’s typically always skewed closer to a simulation, and it’s a little unclear as to how and when these skills are influencing a shot exactly during a round. Either way, they do help in providing goals to strive for and in separating golfers further from each other. That said, in a move that reminds you just how shameless 2K can be with VC, you will need to spend VC if you want to be refunded a skill point so you can apply it somewhere else.

With fittings, the game appears to swim even deeper into those murky arcade waters by allowing you to boost attributes when you apply them to your clubs. These fittings can be used on different components of each set of clubs too, making it possible to customize the grips, shafts, and heads to alter their performance. Fittings, like everything else, are at least theoretically designed to be balanced in such a way that they can’t give you too much of a competitive disadvantage.

However, it does seem as if they usually possess more pluses than minuses when analyzing their impact on each club, making it difficult to see how having a set of clubs that have been completely fitted won’t give you a leg up over someone with just a base set of clubs that has no fittings. Naturally, you’ll need to spend VC for each individual club that you want to equip with any fitting.

Once again, you’ll be able to dress your MyPlayer golfer up in plenty of stylish (or ridiculous) attire in PGA Tour 2K23. The game features partnerships with such apparel brands as Adidas, Air Jordan, Hugo Boss, Original Penguin, Linksoul, Callaway, Titleist and TravisMathew.

To accompany you out on the course, you’re now able to create a caddie in PGA Tour 2K23 that you can also deck out in whatever gear you like as they stand beside you and lend their support during a round. Though you can get them looking as striking as you want, there’s currently no actual gameplay elements tied to the caddies, so don’t expect any attribute boosts or helpful advice prior to a shot. Perhaps this will eventually become one more mechanic that can assist specific facets of your game while hurting others, making it imperative that you choose a caddie who’s best suited for you.

When you start out your career with your MyPlayer, you can elect to get your feet wet with lesser competition on the Korn Ferry Tour or jump right into the deep end with the big boys on the PGA Tour. Whatever decision you make, you’ll be tasked with trying to best those competing against you by winning events and racking up points on the season standings. Tallying FedExCup points on the PGA Tour now will be done over the course of 34 events, including three new official events and 12 new fictional events, some of which will be played on 2K Nextmaker designed courses. As you establish a reputation, you’ll enter into rivalries with other golfers and develop relationships with brands through sponsorships.

A new wrinkle with PGA Tour 2K23 is that you’re able swap out courses for certain events to help keep things interesting and not leave you playing at the same places every season. Many will also be happy to know that events will no longer end with two golfers tied atop the leaderboard and without an official winner declared. Instead, there will now be tiebreakers, which can be aggregate or sudden death depending on the event. Though you’ll be able to use the game’s real golfers in casual modes, you’ll be confined to using your MyPlayer within MyCareer. This means that anyone hoping to take control of cover star Tiger Woods and lead him back to greatness over the course of a season might be disappointed to learn that this won’t be possible.