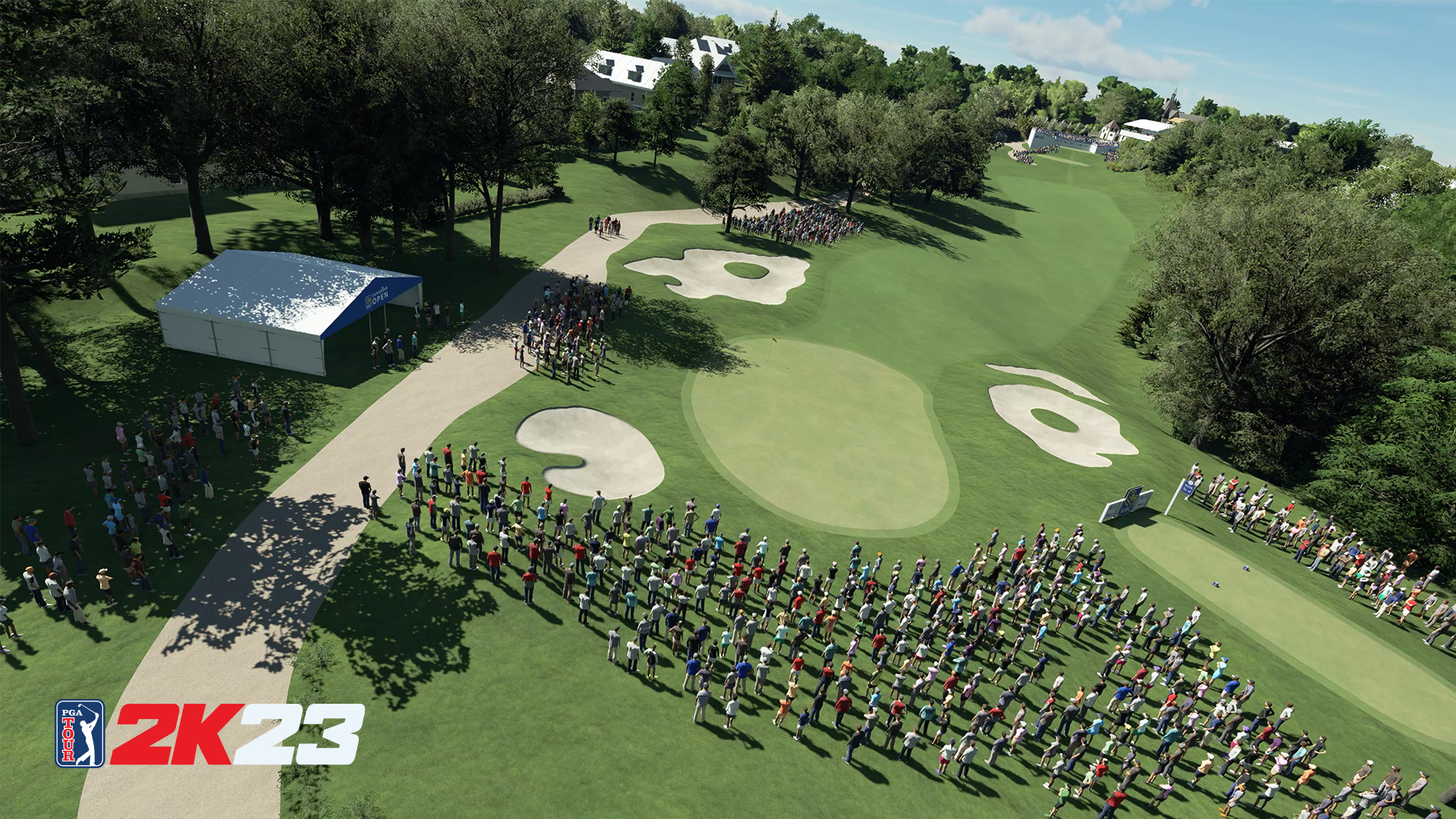 In order to create pristine in-game renditions of real-life courses, 2K and HB Studios use a combination of aerial drone footage, lidar data, high resolution photography, and supporting assets provided by each course’s management to ensure each course is true to life and features realistic buildings, signage, hazards, fairways, greens and climate. The process ensures the most authentic PGA TOUR video game experience available to date. Courses such as Riviera Country Club, home of the Genesis Open, which was recently named by PGA TOUR as an elevated tournament for the next season, truly shine, down to the smallest detail. 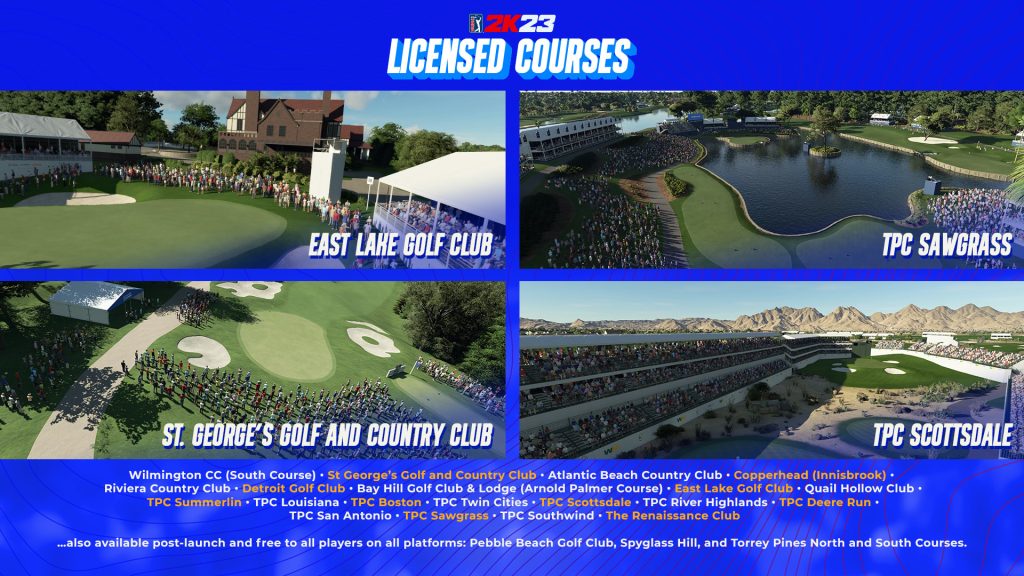 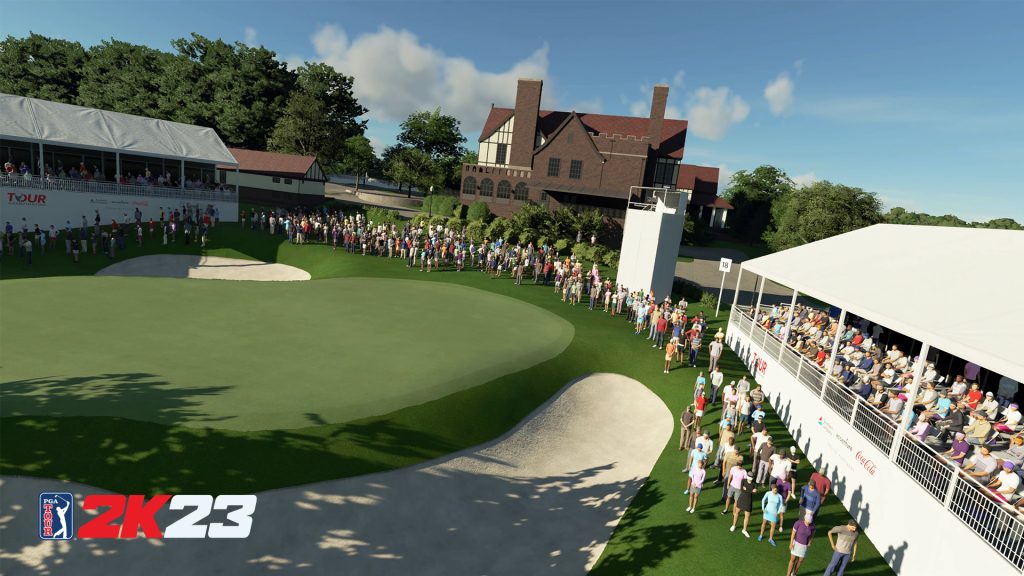 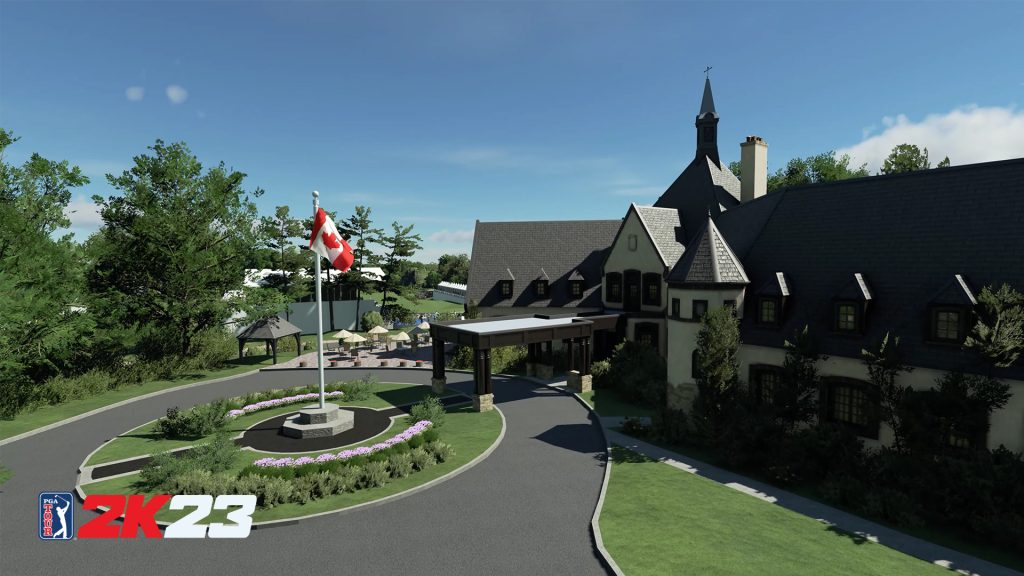 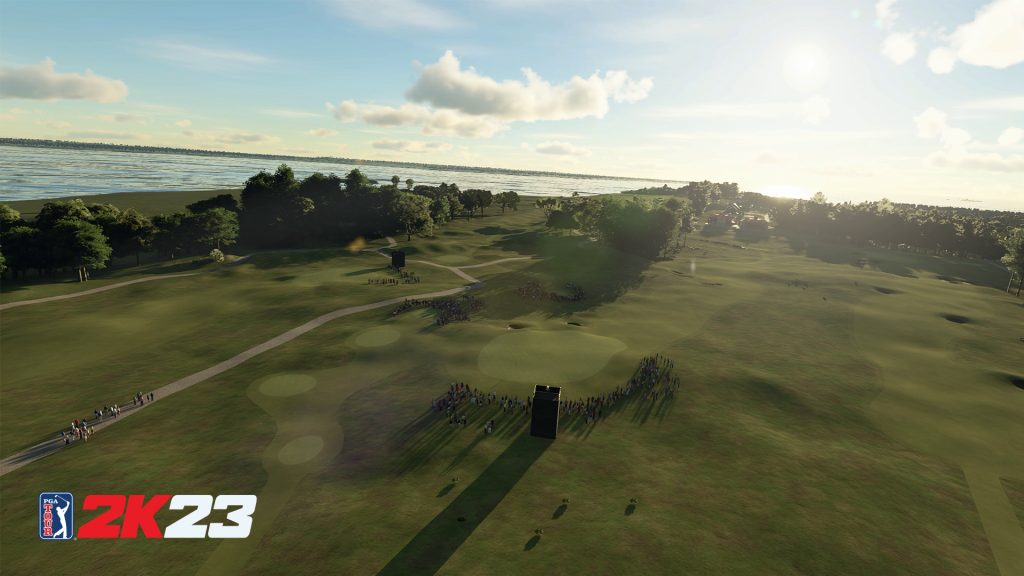 Here’s the full list of courses available in PGA Tour 2K23 at launch: 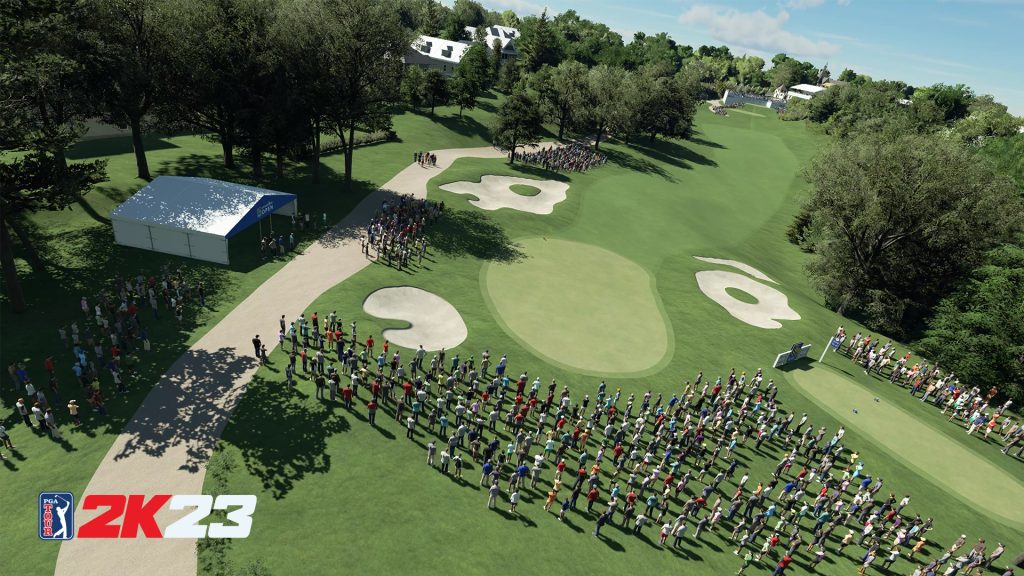 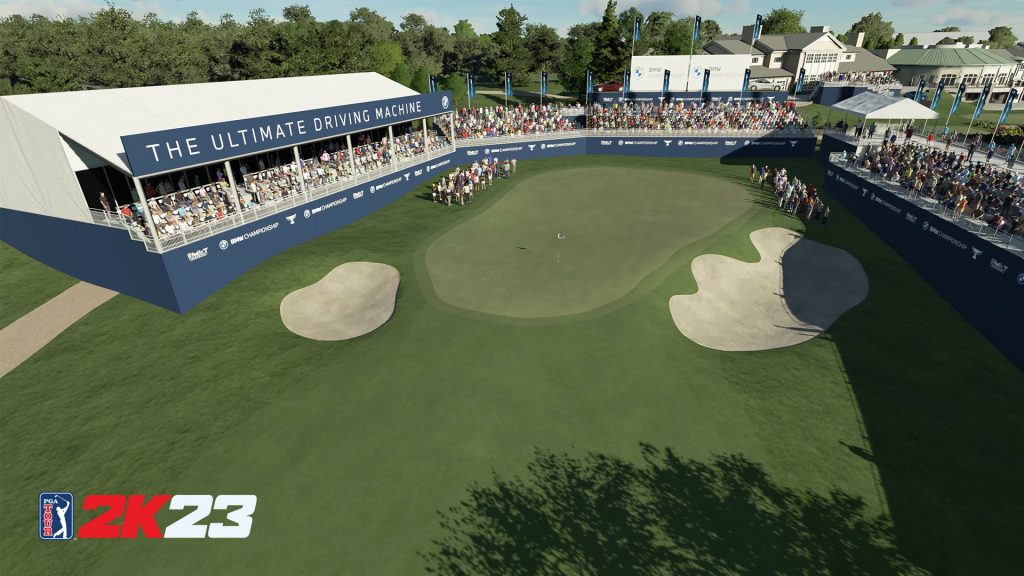 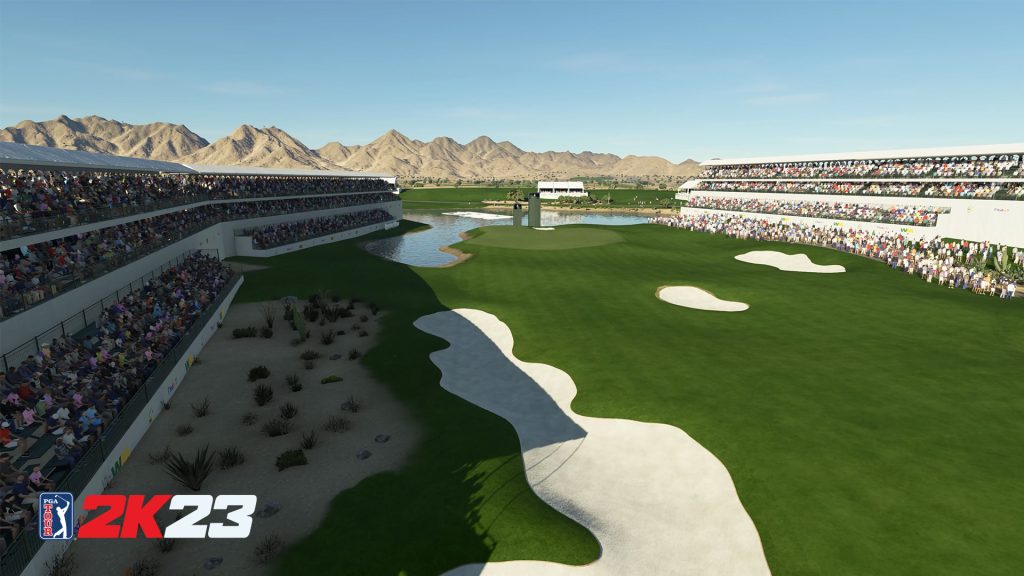 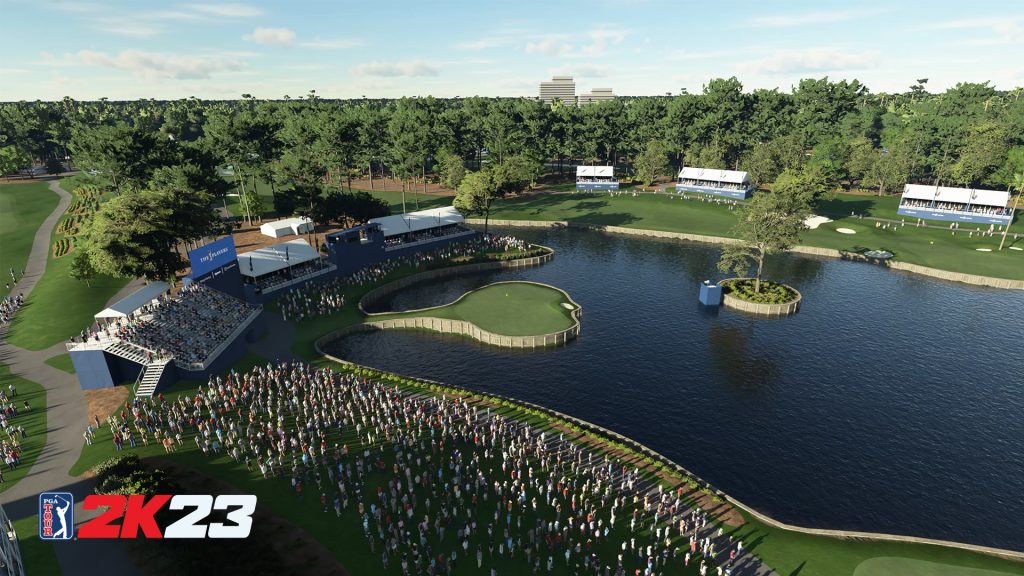 The PGA Tour 2K23 Standard Edition will release on October 14 for Xbox Series X|S, Xbox One, PlayStation 5, PlayStation 4 and Steam. Players can get the game three days earlier on October 11 by purchasing the Deluxe or Tiger Woods Edition.

These courses are out of this WORLD! ⛳

Here's a first look at @eastlakegc 👀