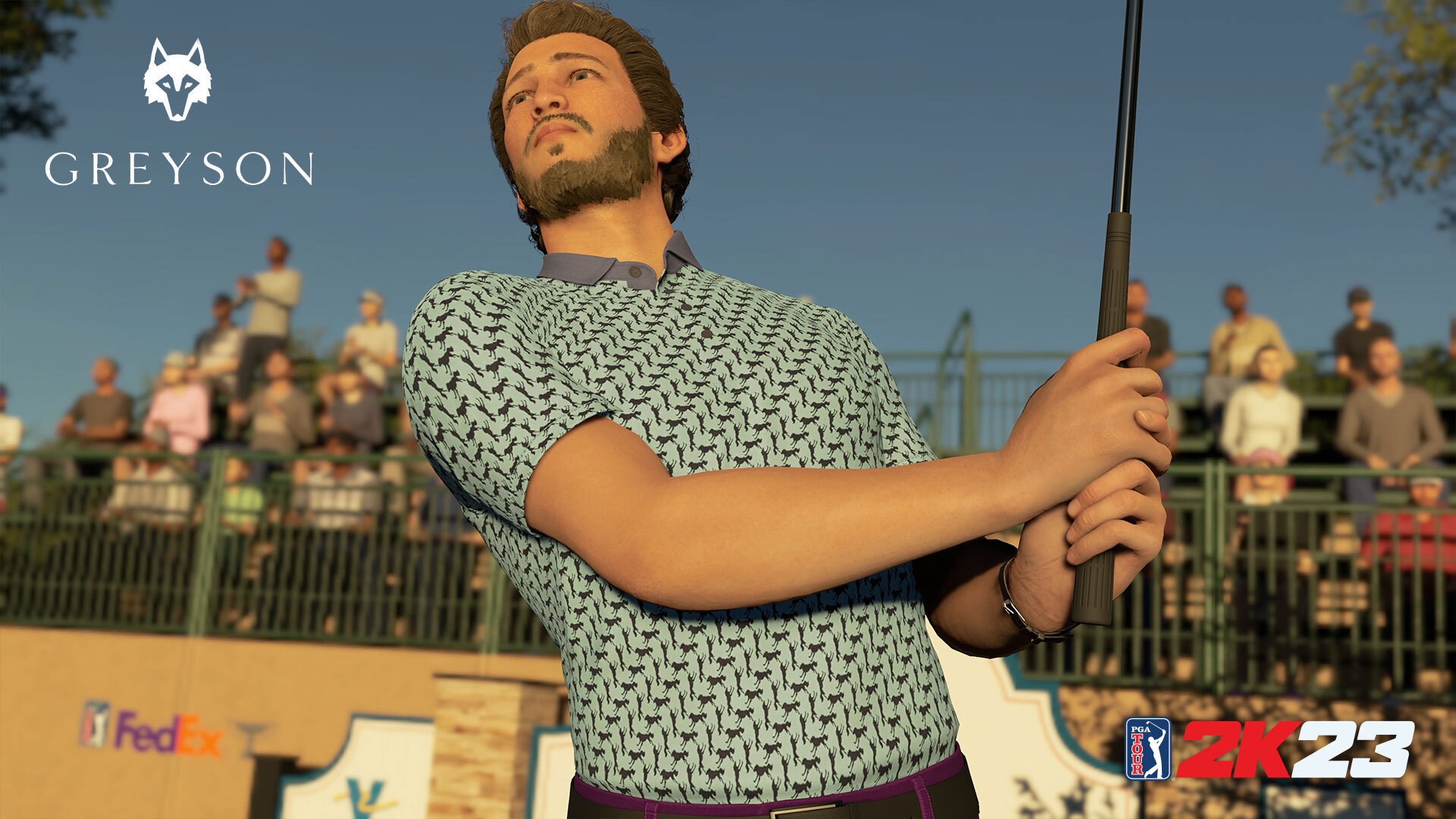 2K has announced the Torrey Pines golf course will be added on December 2 as a free automatic game update for PGA Tour 2K23. As the host of the PGA TOUR’s Farmers Insurance Open, both North and South courses will be available.

Nadeshot founder of 100 Thieves will be added as a playable character on December 15. Limited time challenges from 100 Thieves and Barstool Sports are also on the way.

Following Nadeshot’s in-game appearance, a 100 Thieves “100 Holes Challenge” will tee-off in game in early January. Over the course of five weeks starting on January 5, players will be challenged to play 100 holes per week. Players who complete 100 holes will receive the corresponding reward for that week, the following Monday. Keep an eye out for the in-game notification announcing the start of the 100 Holes Challenge in January for more information.

From December 8-14, players can also participate in a new challenge with the “Barstool Break 90 Ladder Challenge”, featuring branded gear from the largest and most influential digital sports, entertainment and lifestyle multimedia brand, Barstool Sports. Players will be challenged to break a score of 90 as many times as they can in 18-hole rounds. The more times they break 90, the more Barstool-branded items they’ll earn. More information on the “Barstool Break 90 Ladder Challenge” will be announced via an in-game notification. 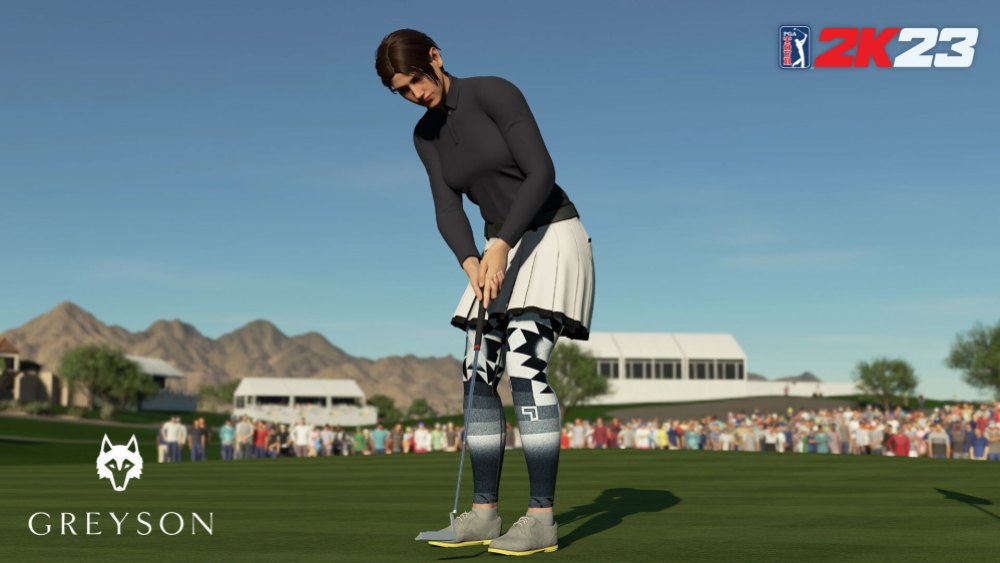