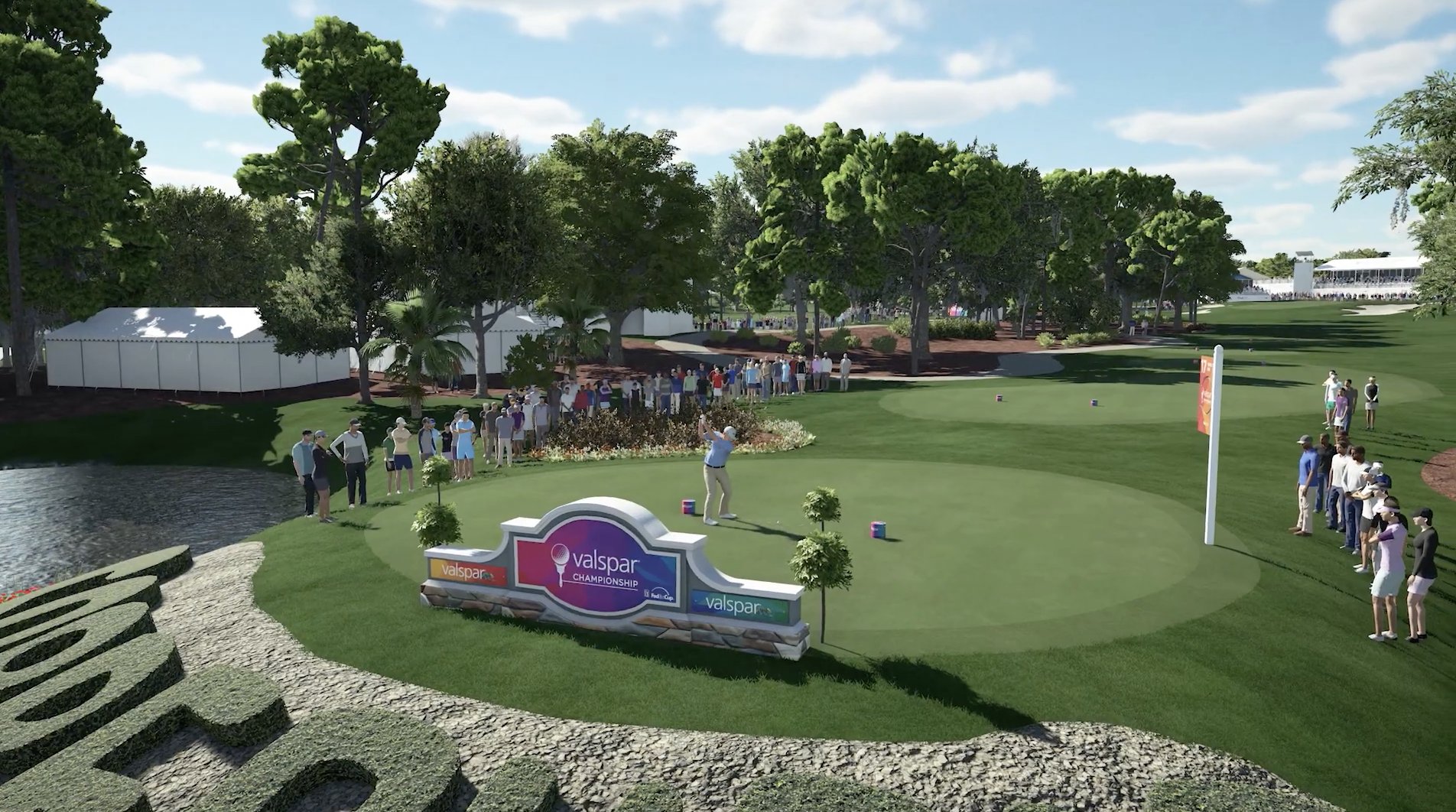 There are a few quick glimpses of various MyPLAYER builds, customized gear and clothing, but not much else for now. Check out the video below, along with some screenshots captured from the video. 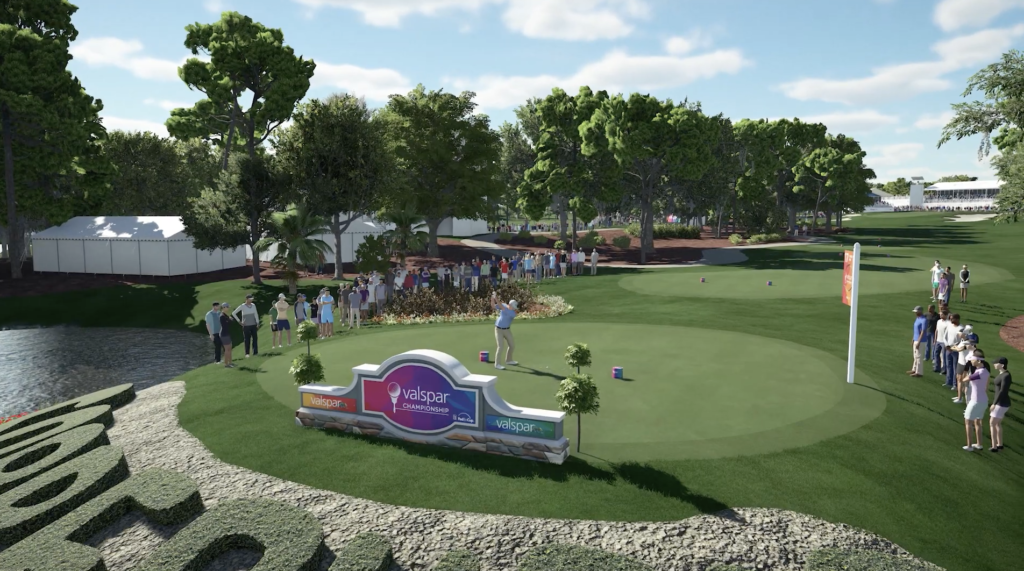 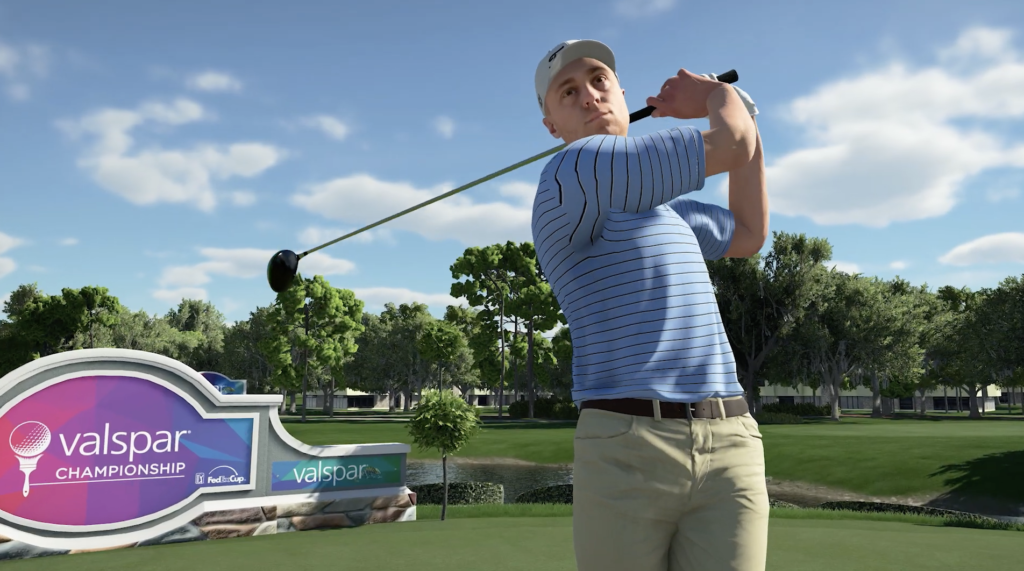 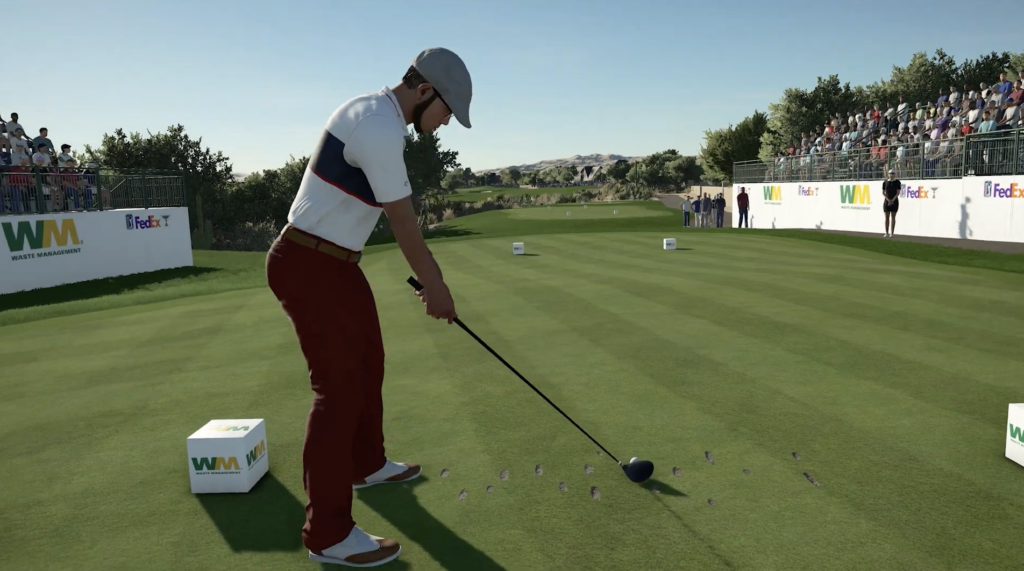 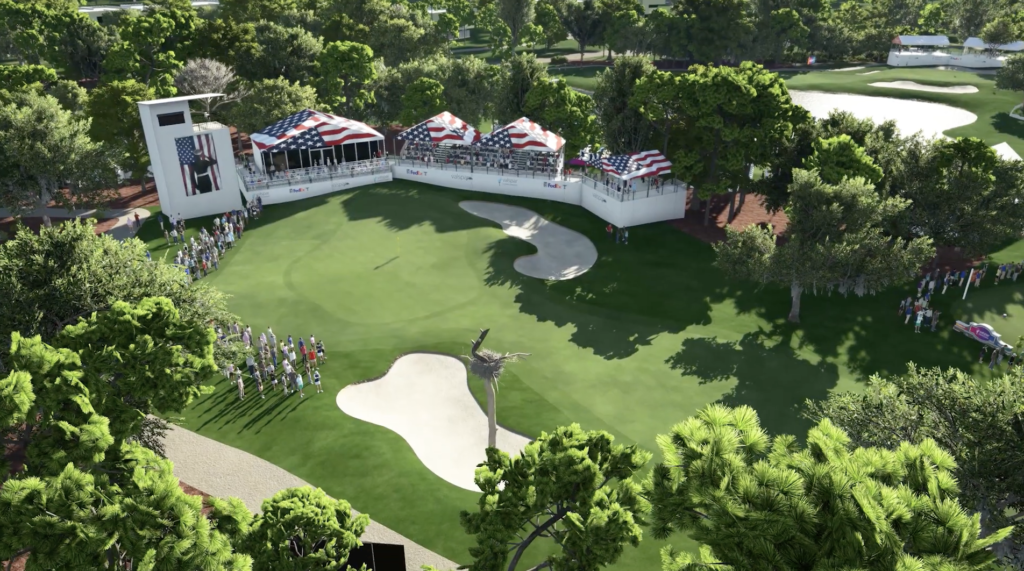 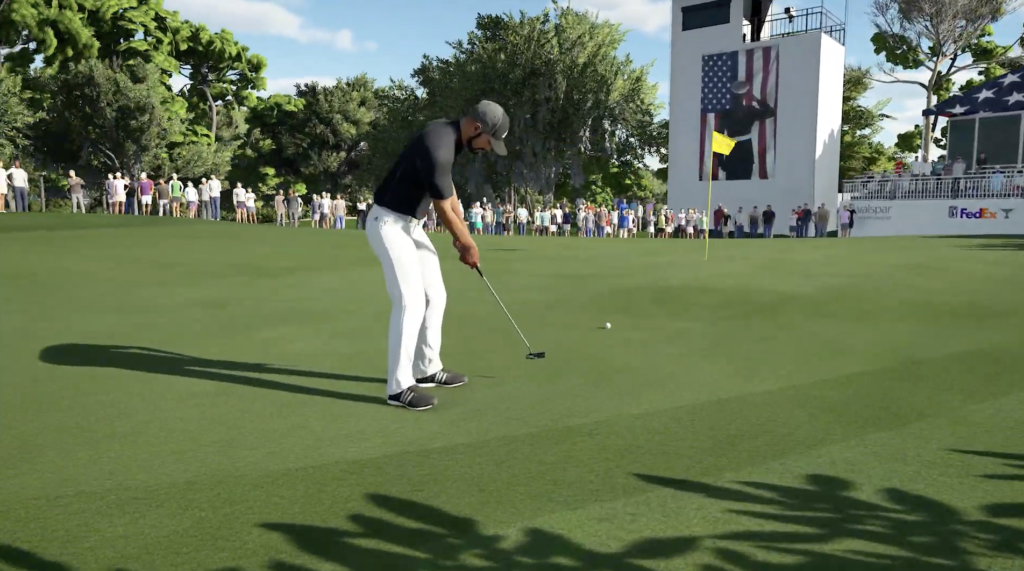 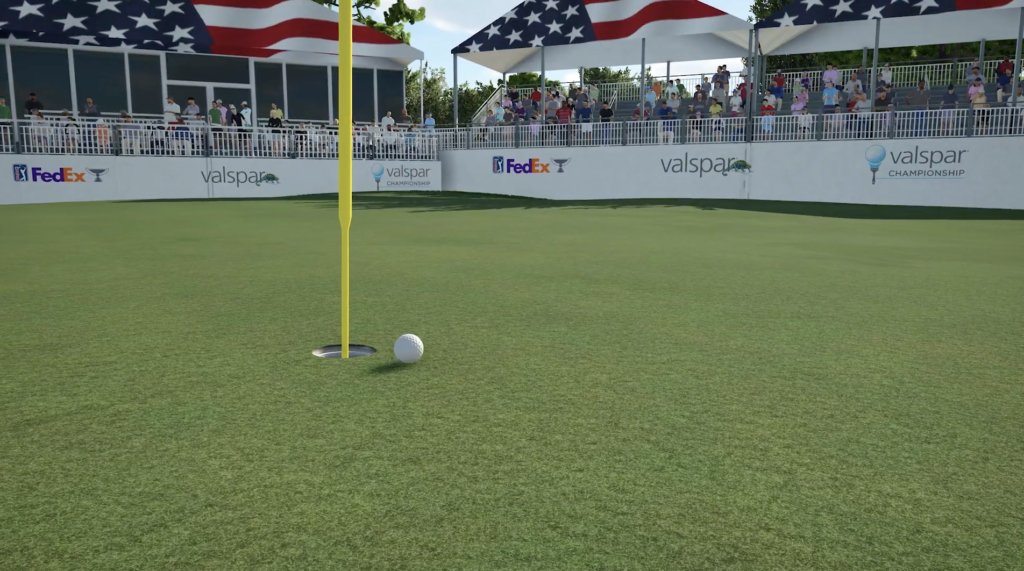 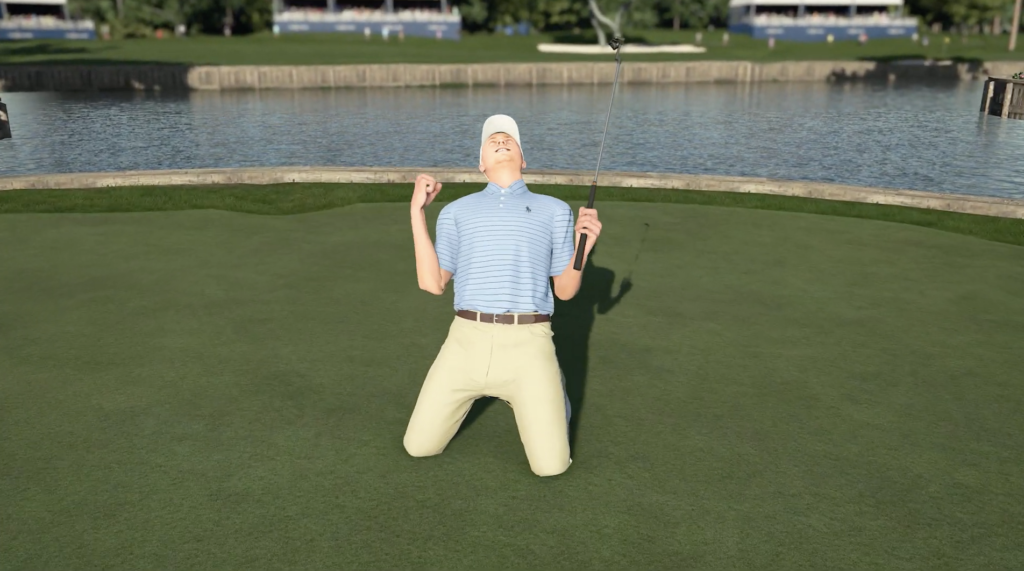 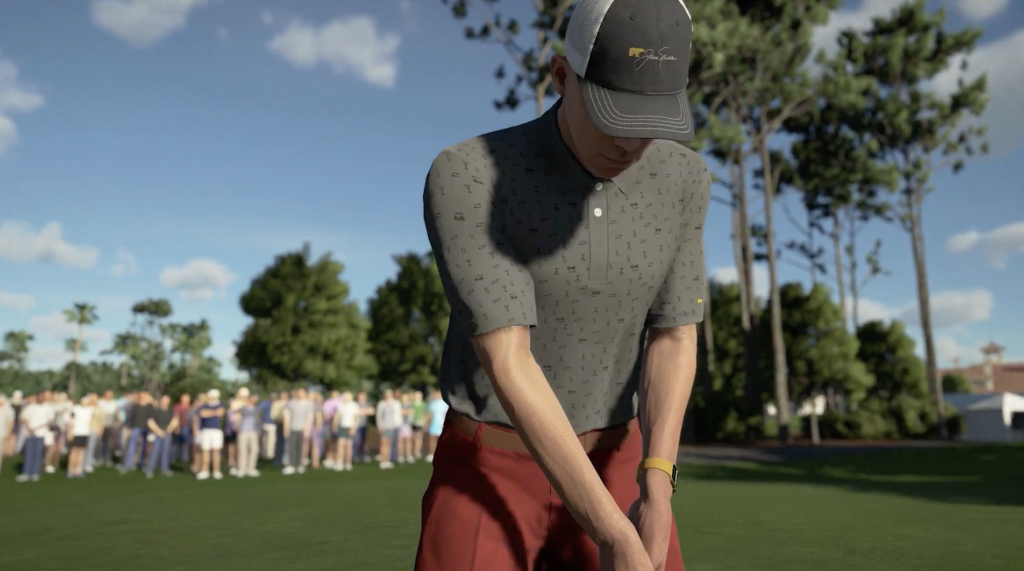 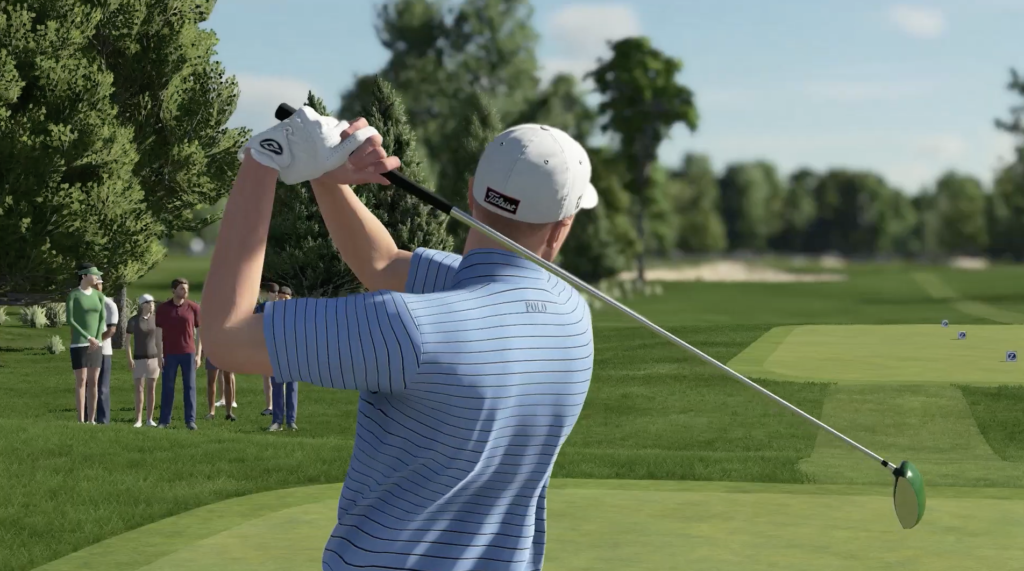 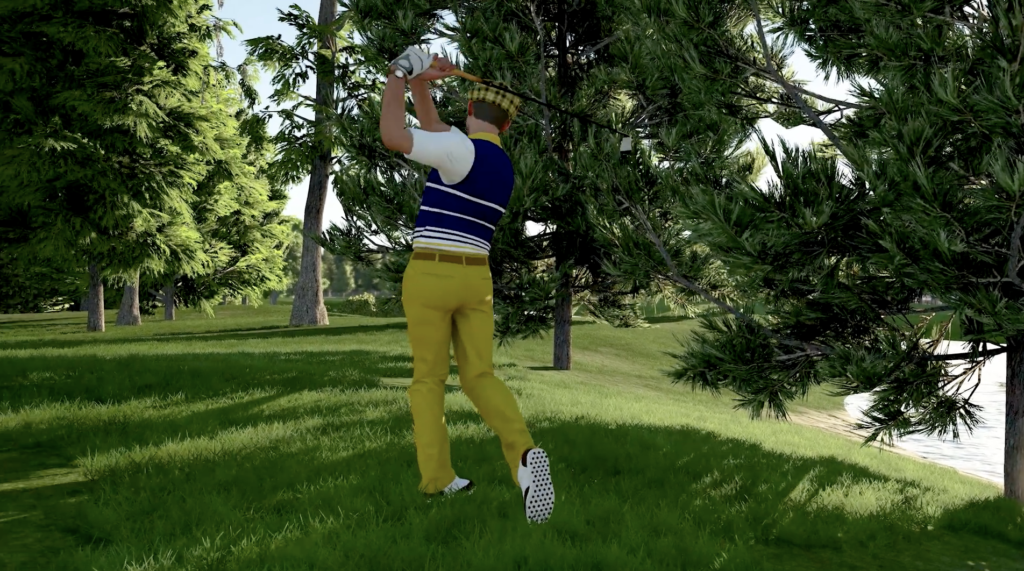 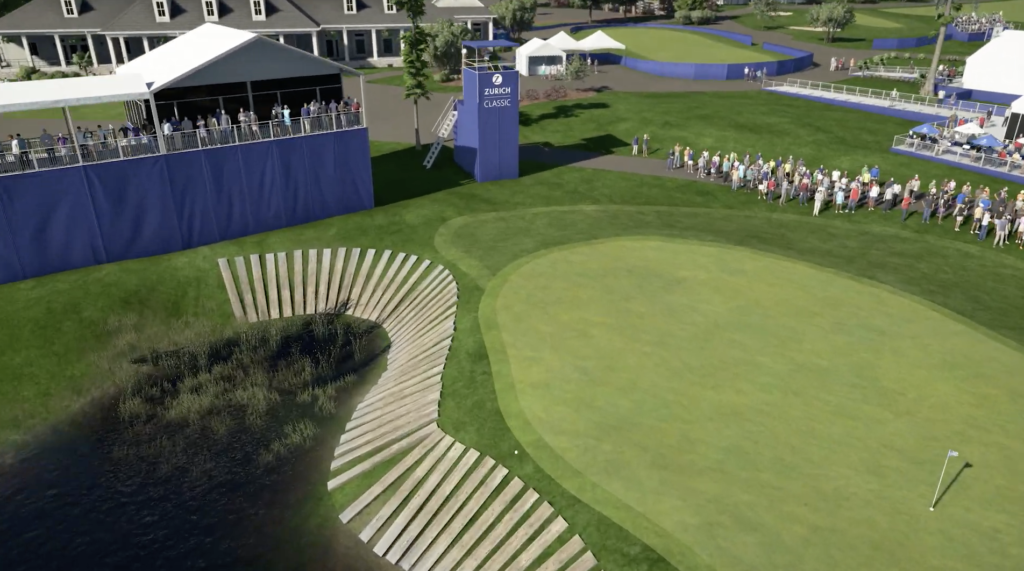 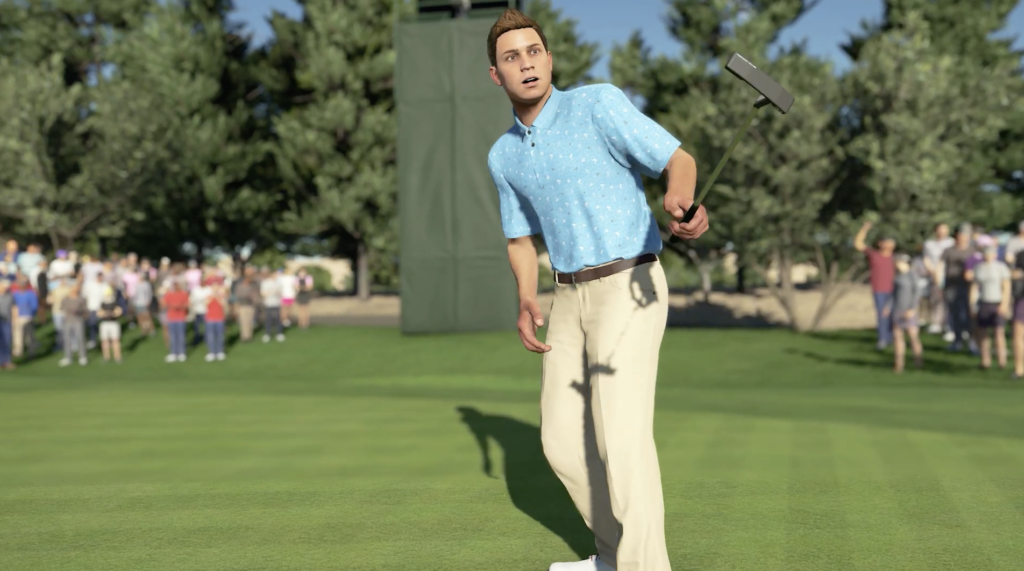 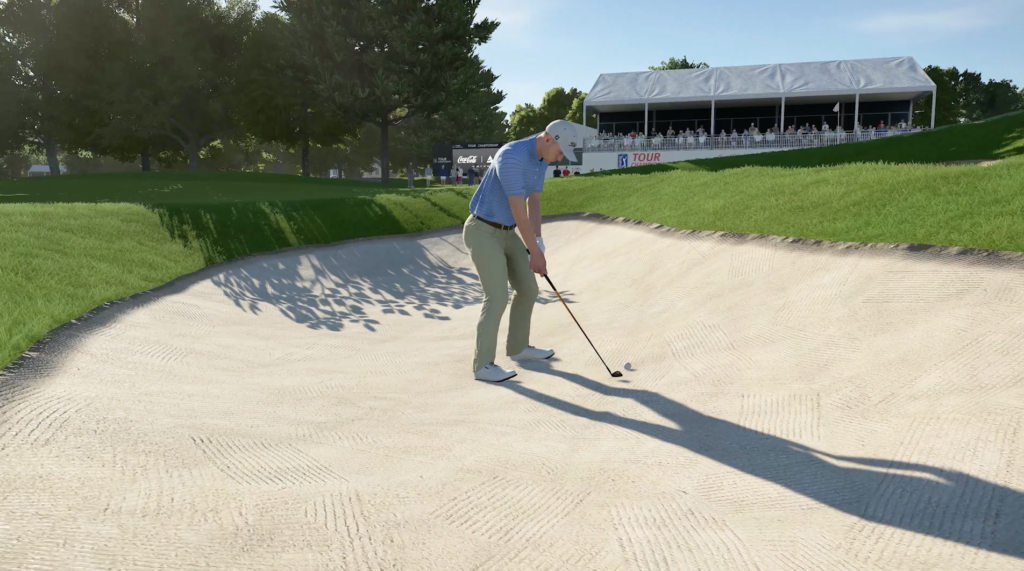