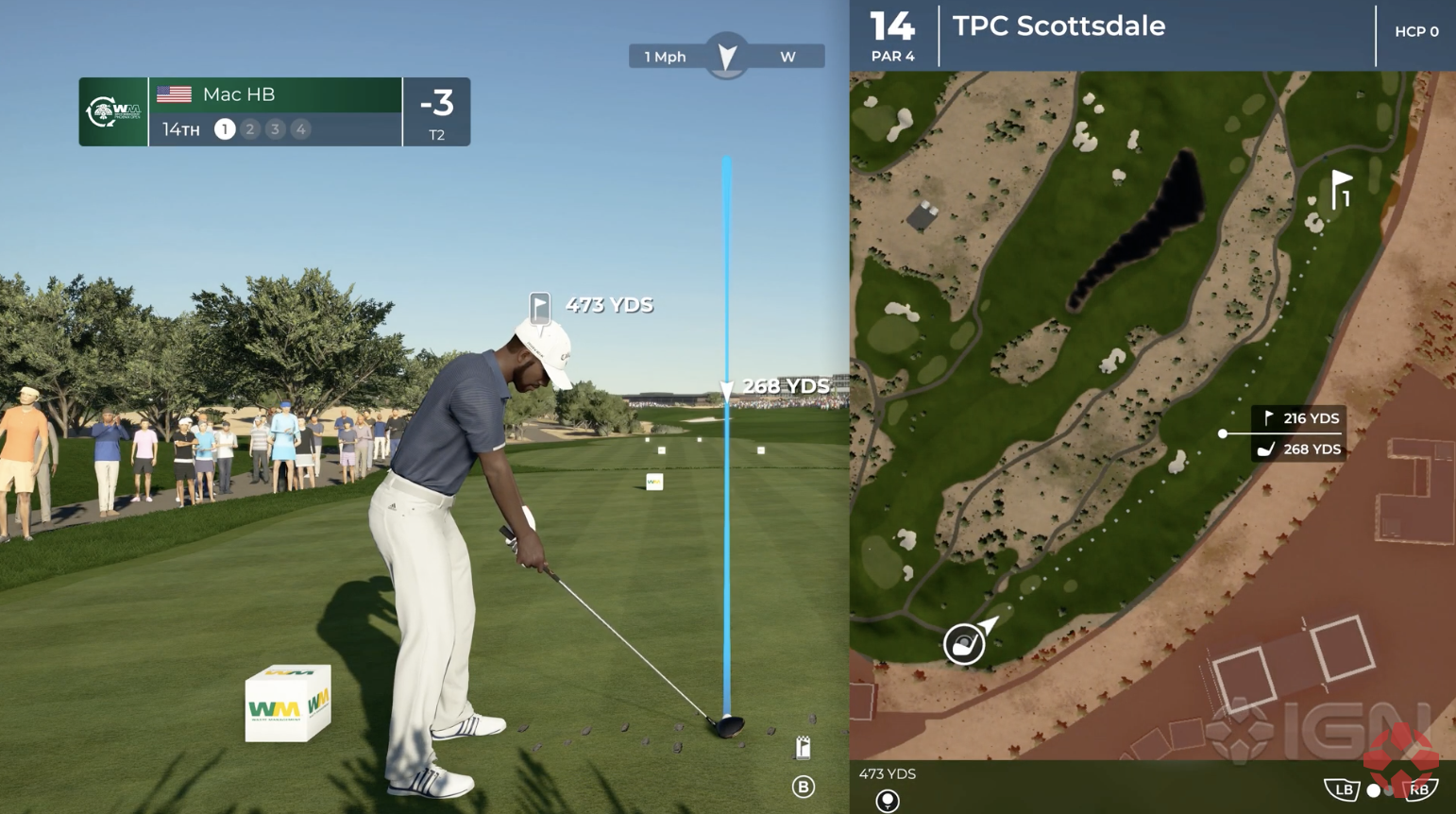 The video is almost 8 minutes long, highlighting four holes from TPC Scottsdale, including a look at the all-new pro-rivalry system.

In case you missed the video, we’ve posted it below. Let’s hear your thoughts!

PGA TOUR 2K21 is designed for players of all skill levels. Rookies can take advantage of real-time tutorials, tips and shot suggestions, while veterans can master their games with Pro Vision, Distance Control, Putt Preview and other innovations.

Social gaming is at the core of the experience, as players can hit the links with friends in local and online matches, including Alt-Shot, Stroke Play, Skins and 4-Player Scramble. In addition, Online Societies will encourage players to invite their squad to hit the clubhouse and run full seasons and tournaments with unique entry rules and requirements ,as well as handicap and event settings.