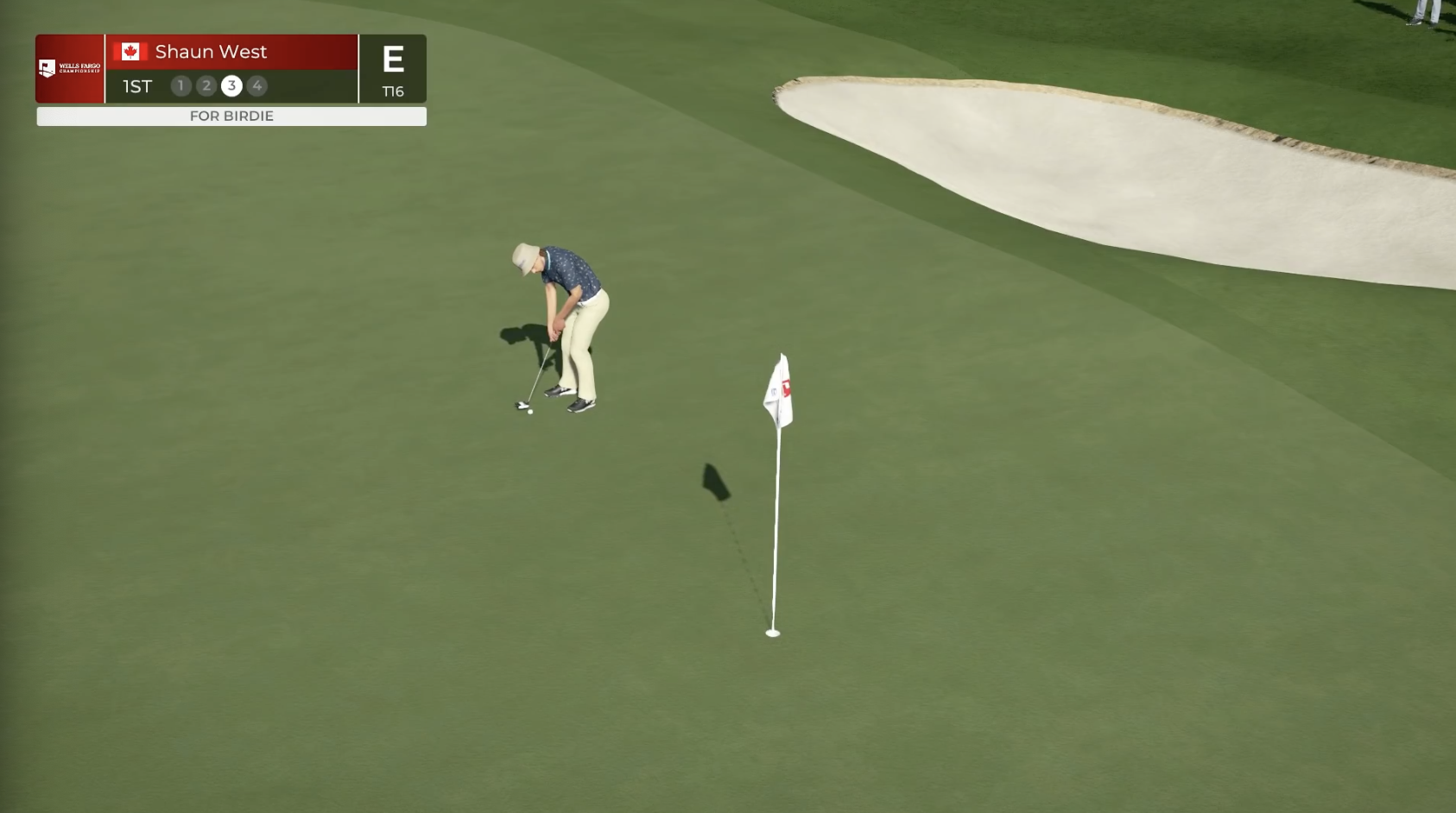 The team also found some time to follow up on some community questions from the r/PGA_Tour_2K community. We’ve posted some of the Q&A below, but be sure to read the entire session here.

r/PGA_Tour_2K: Is there any resolution to having tournaments/games (whether in career mode, societies or online matchmaking) not end in a tie/draw?

HB Studios: No. In career mode, the player breaks ties for first, but in all other cases, there are still draws.

r/PGA_Tour_2K: Will the game have DLC in the future? If so, could you give an idea of what kind of DLC to expect?

r/PGA_Tour_2K: When the next-gen PlayStation and Xbox are released, will the game be updated for these next-gen consoles? If so, how will players be able to get these updates?

HB Studios: There will not be a bespoke version of the game for the new platforms but PGA TOUR 2K21 will support backward compatibility.

r/PGA_Tour_2K: Can you tell us more about the modes of play available in online games?

The matchmaking options will be a subset of these at any given time. The available modes can be adjusted by HB Studios at any time based on community feedback, or data that shows a mode may be getting stale. 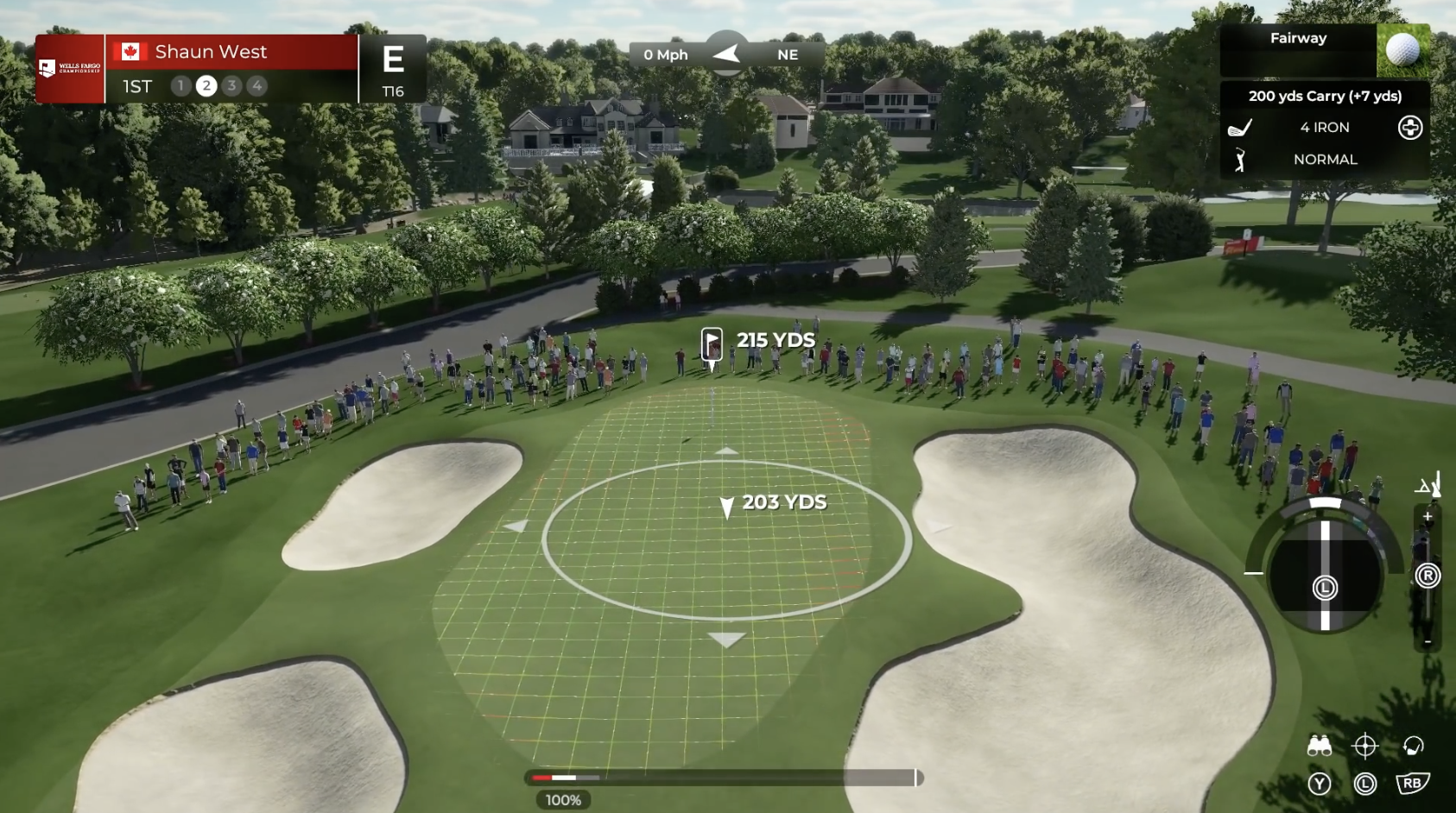 The OS golf community has been on their A-game, finding all sorts of new PGA TOUR 2K21 information, prior to release, including quite a few gameplay videos and recent Twitch livestreams. So make sure to head into our Golf Forums for the latest.

PGA TOUR 2K21 releases on August 21 for the PlayStation 4, Xbox One, PC (via Steam), Nintendo Switch and Google Stadia.

Also, just in case you missed it. We posted our hands-on preview of PGA TOUR 2K21, so make sure to give it a read here. We also hosted a Twitch stream showing off a lot of gameplay and answering many questions from the community. That archive can be seen here.

The new addition of partial swings in the game allows for even more nuance and challenge to be introduced to the mechanic. If you have a distance that happens to be between clubs, for instance, and you need to take a little power off of a shot, you can do this by setting any percentage of your maximum shot that you want to hit. But you then have to be able to transition from your backswing into your downswing at the exact right moment and that’s easier said than done. You can too often leave a shot significantly short or end up flying over a green if you miss your mark by even a slight margin.

Shot shaping also has a few new wrinkles to allow you to have even more control of how your ball takes flight and comes in for its landing. Adding and decreasing loft work largely the same way they did in the past, allowing you to account for wind, put a few extra yards on a shot or take those same yards off depending on the need. But the newest innovation is the ability to change your attack angle on the ball, which can result in putting the kind of backspin on the ball that can really help in getting those approaches to stick on the green.