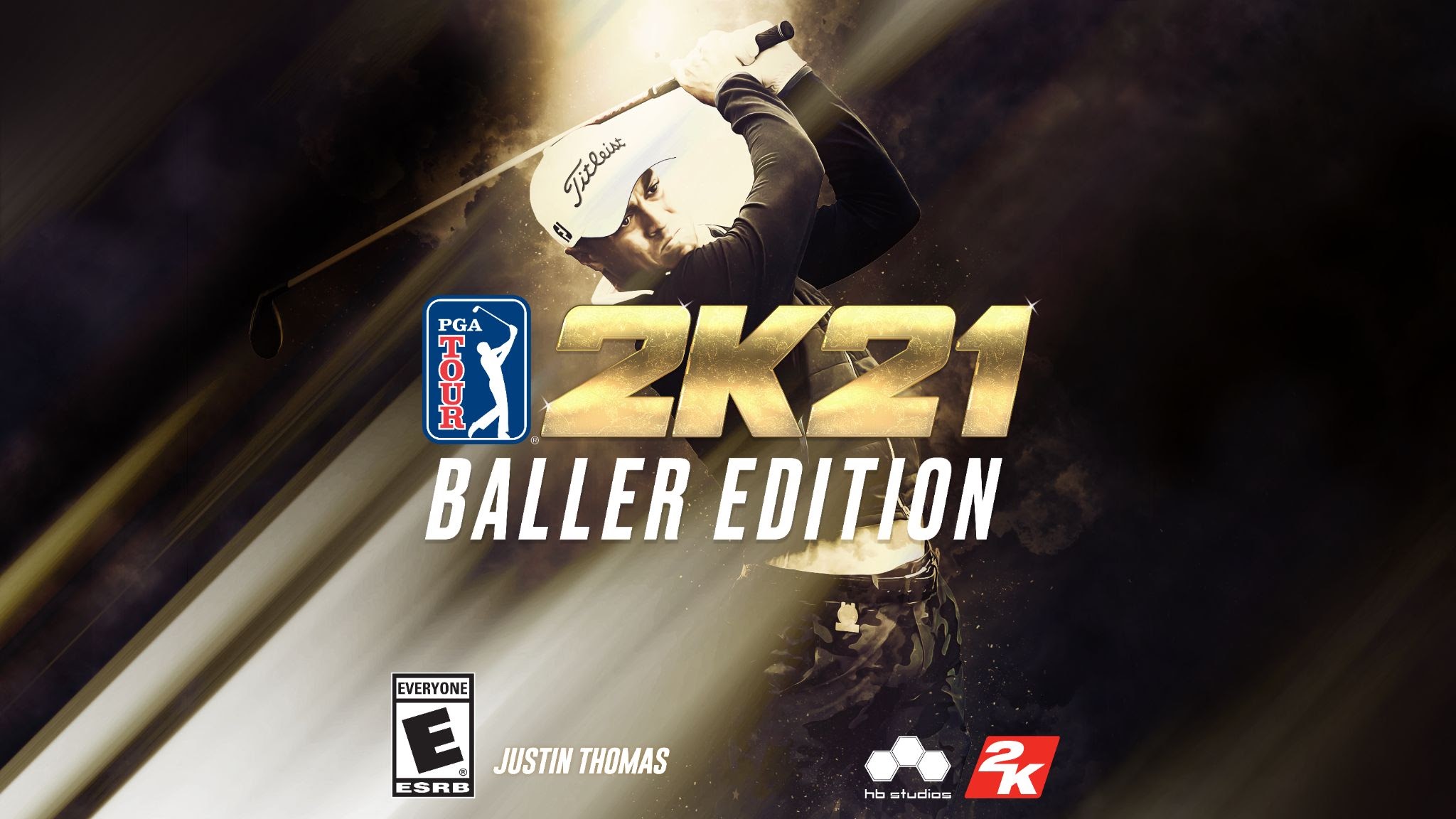 2K has released their PGA TOUR 2K21 Baller Edition today in digital format for PlayStation 4, Xbox One and PC for $79.99. The Baller Edition includes the base game, all previously released DLC courses and game modes, an assortment of the hottest gear from Clubhouse Pass Season One, holiday gear, novelty putters, and the Golden Touch Pack featuring a gold putter and driver.

For players who already own the base game and would like to enjoy all of the Baller Edition bonus content, the Baller Pack will be available for $24.99. The PUMA Swag Pack and Callaway Club Drop Pack, featuring brand-specific clothes and gear, will also be available for an MSRP of $9.99 each. 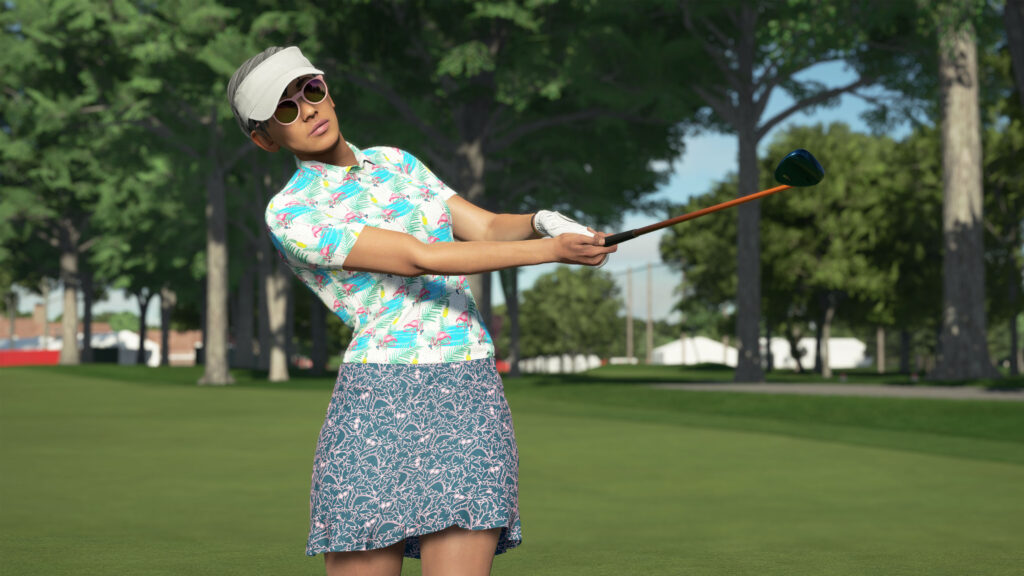 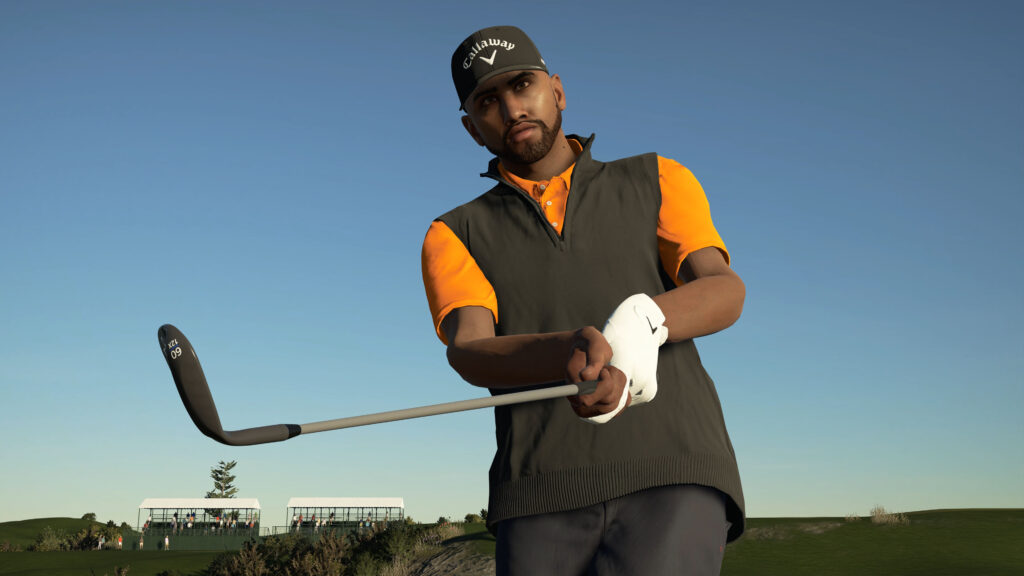 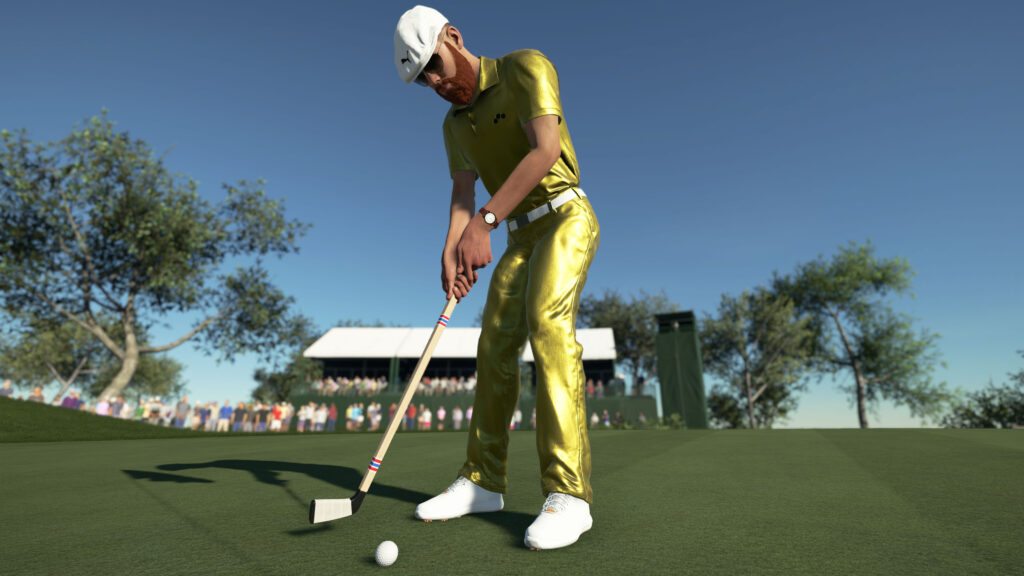 The themes for upcoming custom multiplayer playlist courses include: