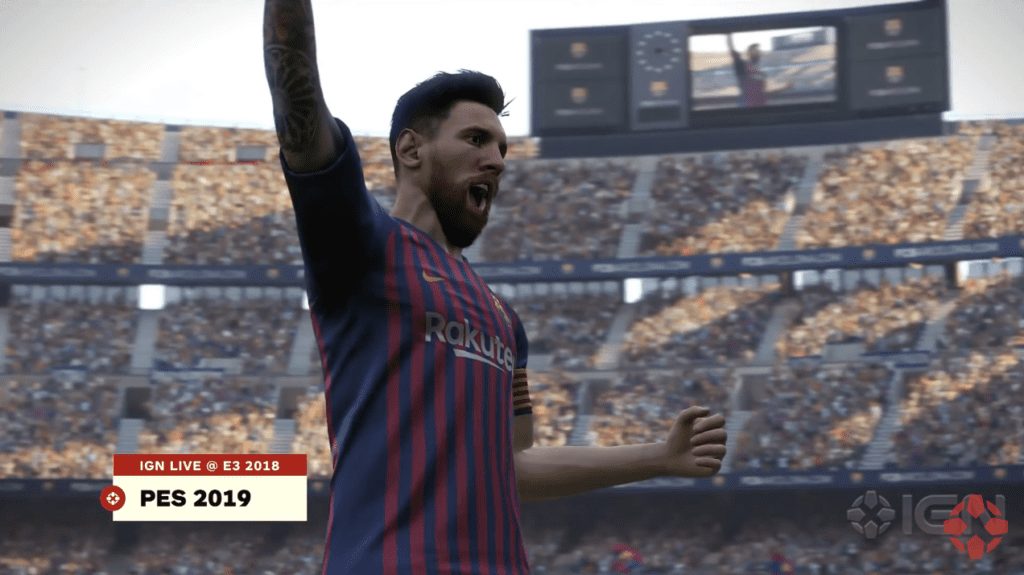 IGN has posted some PES 2019 gameplay video footage, featuring Barcelona vs. Liverpool, along with a Q&A session with International Brand Manager, Adam Bhatti.

PES 2019 is scheduled to release on August 28 for Xbox One, PlayStation 4 and PC. Make sure to check out our PES 2019 page for more details about the game.