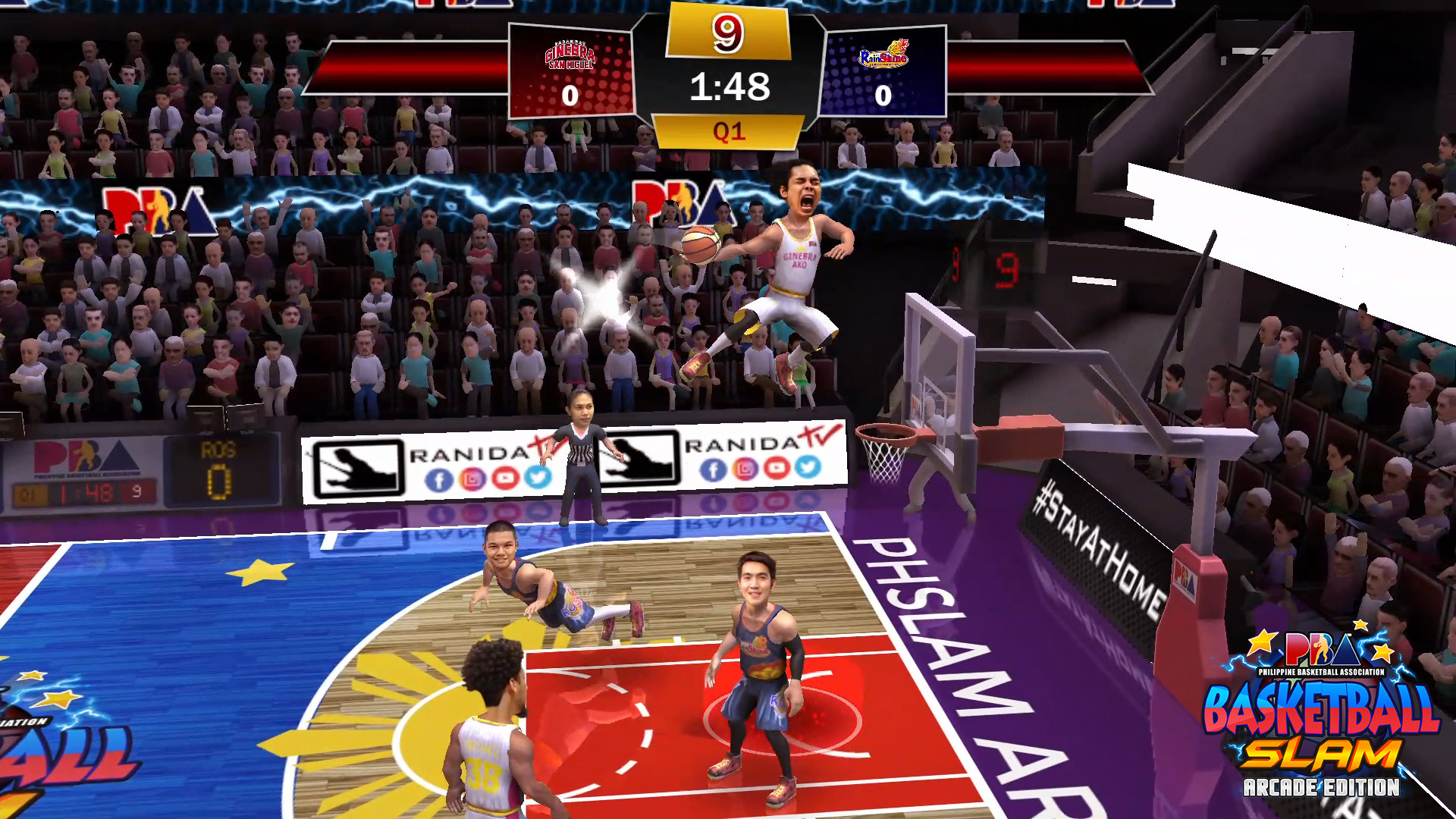 Building upon the enhanced features of its popular mobile counterpart, Basketball Slam, which showcases epic moves, high-flying dunks, and exaggerated gameplay, PBA Basketball Slam: Arcade Edition will give players the opportunity to play with up to four players through local multiplayer, or play with friends online via Steam’s Remote Play Together.

Upon the Arcade Edition’s official release, additional features for the full version of the game will become available as a free update to everyone owning the Steam Early Access version. These include: