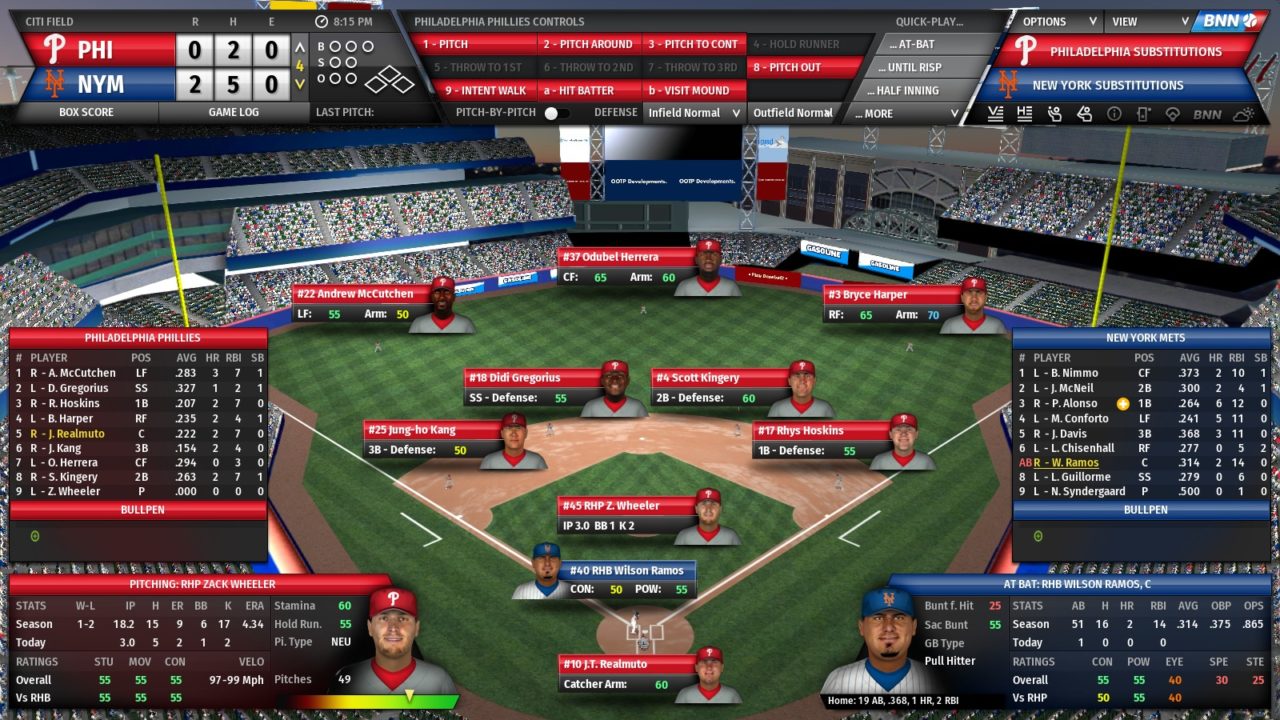 Our friends at Out of the Park Developments have officially announced that Out of the Park Baseball 21 will be released on March 20, 2020. OOTP 21 is the 21st anniversary edition of the award-winning baseball strategy game, showcasing the most new features and improvements ever made to a single new release in series history. It is available for pre-order today, which comes with a 10% discount and 3 days of early access to the public beta starting March 17.

While some people think of Out of the Park Developments in the same vein as the major studios and publishers of the sports gaming landscape, it’s amazing to realize that they are a tiny independent studio based in Germany with less than 10 people full time. Yet, they consistently release the most incredibly in-depth and well-received baseball strategy game in the industry – and it’s fully licensed by the MLB and MLBPA to boot.

Their story is nothing short of the biggest underdog tale in the gaming business.

They announced the game live today on their Twitch channel, which also included a roadmap of their Developer Livestream events. There will be at least three of these livestreams, on Monday February 24, Monday March 2, and Monday March 9 all at 9 PM ET.

Out of the Park Baseball 21 includes a ton of great stuff, including: 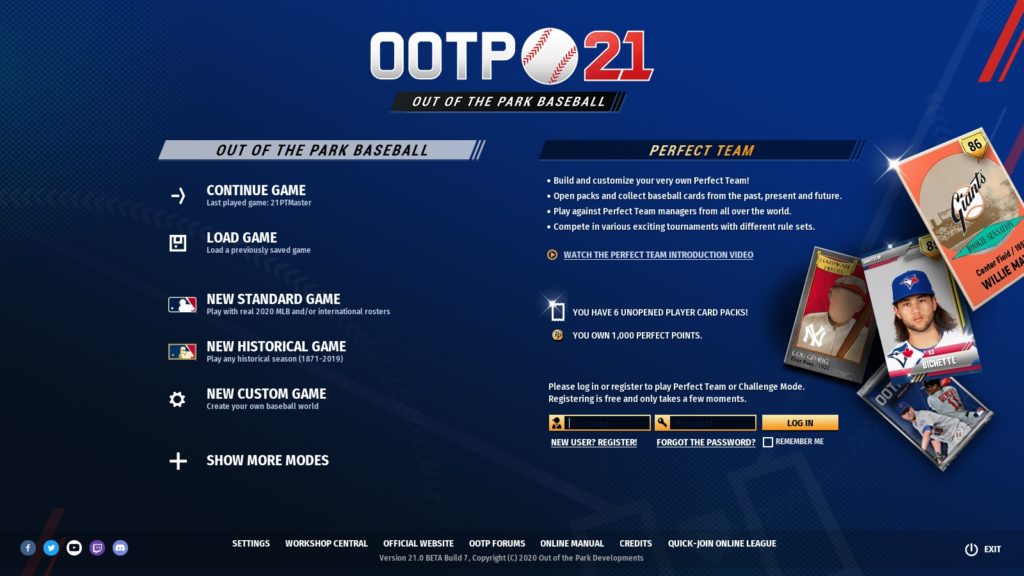 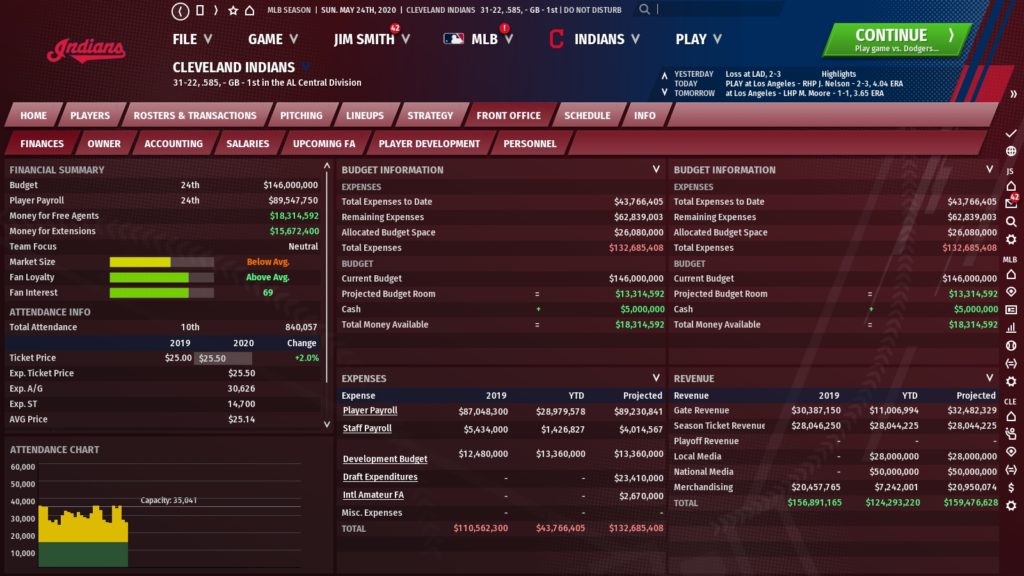 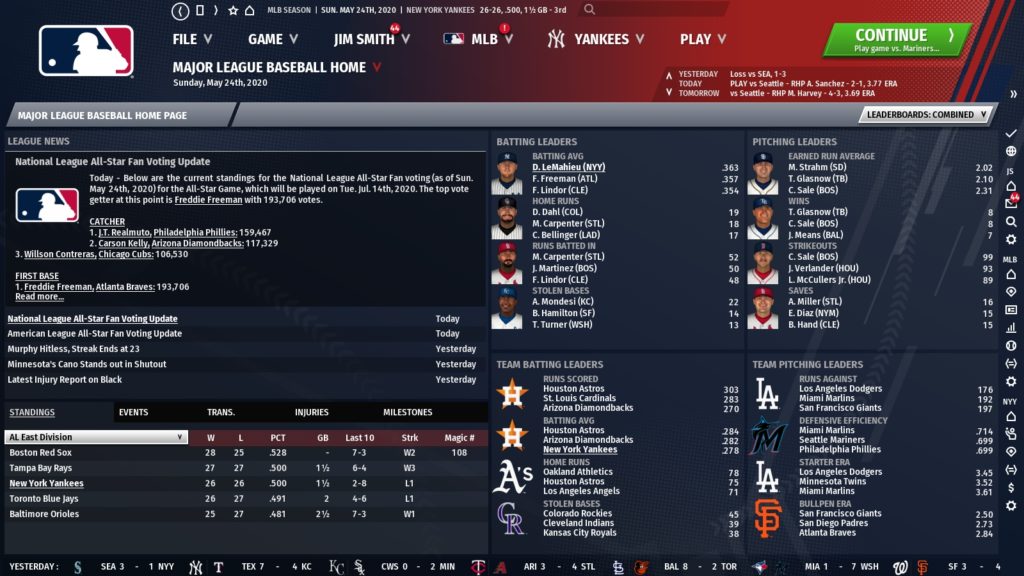 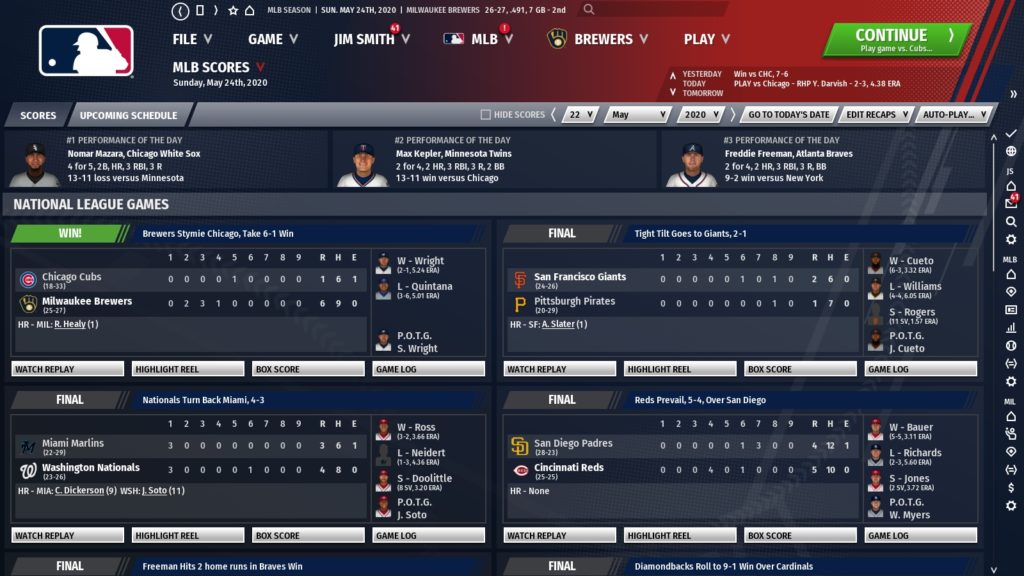 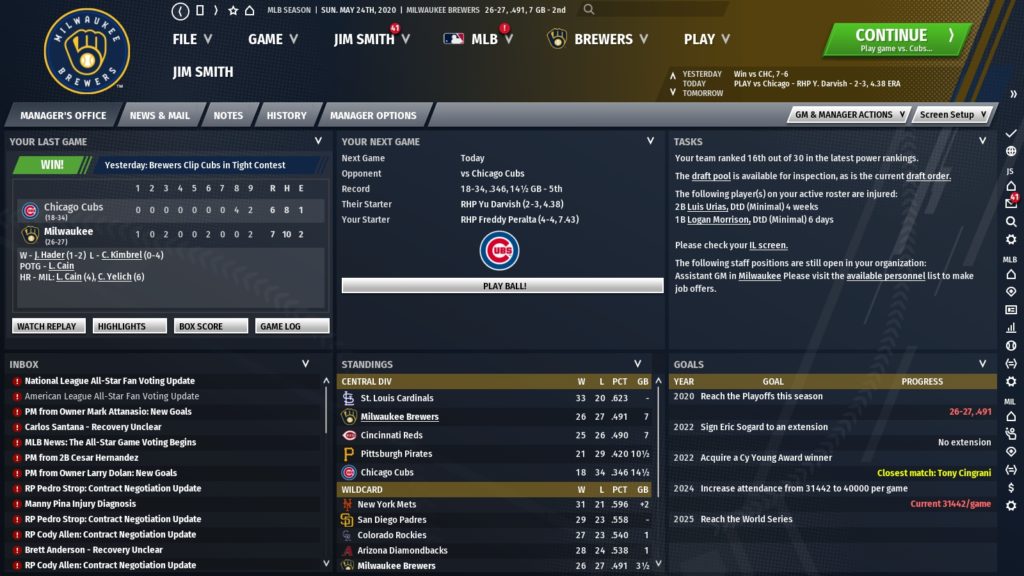 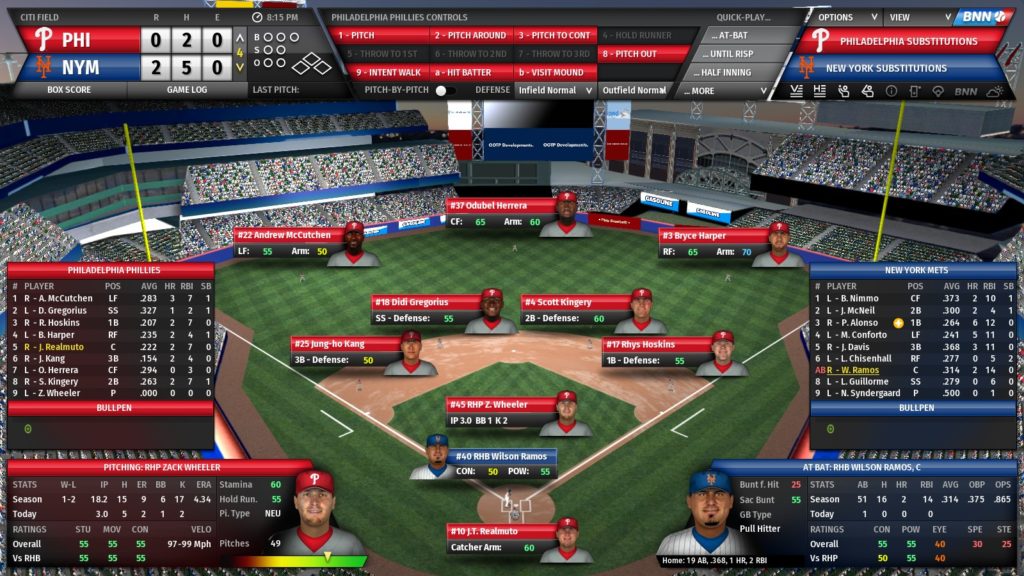 Out of the Park Baseball 21 also includes Perfect Team 21 mode, the super-popular free online competition mode in Out of the Park Baseball that shook up the industry when it first launched in OOTP 19. Assemble, customize, and manage your team by collecting baseball cards from the past, present and future of Major League Baseball. Set your strategy and tactics, then compete against players from around the world to see who is truly the best! New Perfect Team 21 mode features include: 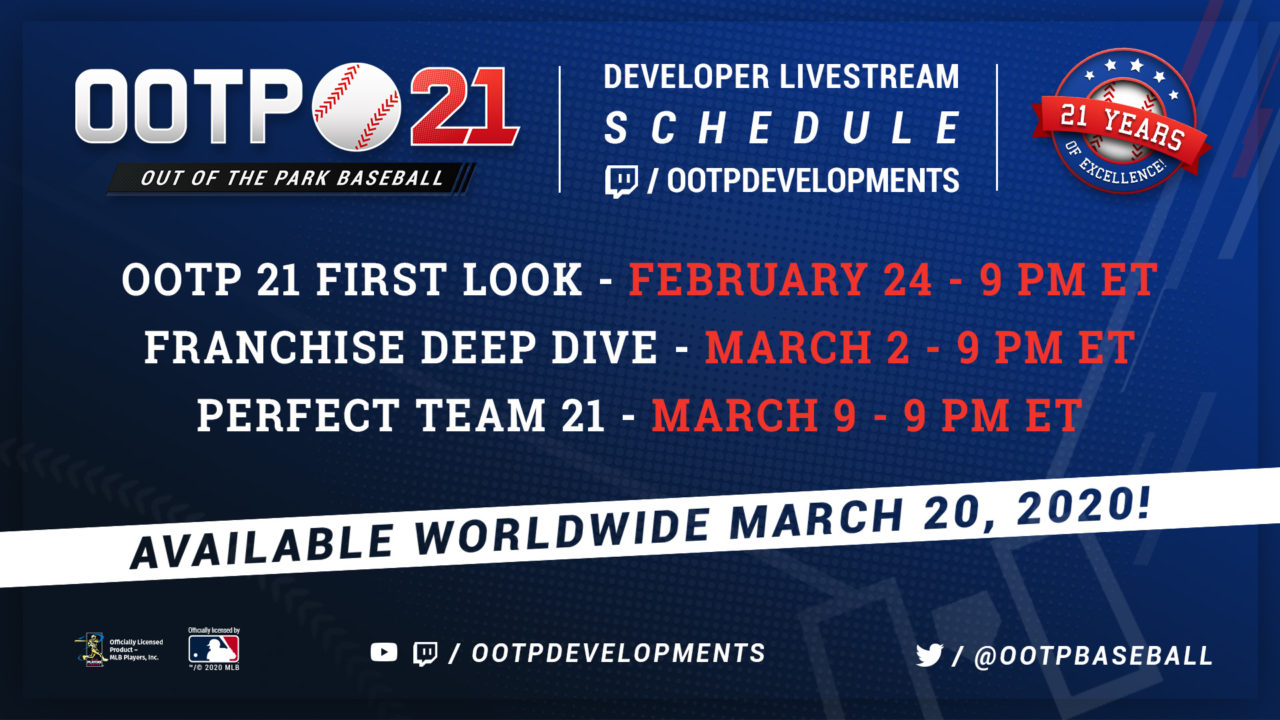 Customers can pre-order OOTP 21 for $35.99, a 10% discount off its full retail price in the OOTP Developments webstore. All pre-order purchases include beta access on March 17, three days ahead of the official launch on March 20.

OOTP 21 can be pre-ordered here.

Steam pre-orders are not available. Instead, the game launches on these channels on March 20 for a 10% launch discount which expires March 27.

Out of the Park Baseball 21 Road to Release - Game Flow, Stats, Home Run Challenge & Much More